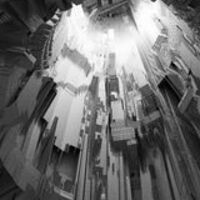 For this project my inspiration came from the film and games industry as I have been passionate about finding a place for my future career within the visual media industry. Talking to artists within these industries has inspired my workflow throughout this project and direction that I took.

My aim for my final project (and therefore the work exhibited for my degree show), was to produce a portfolio of work that would reflect my intended future career path in concept art for visual media. For this project I worked almost exclusively within digital arts mediums as these are what I will be using primarily in the future. The work produced was inspired by screenplays from various films from which I felt best exhibited my different abilities. As I felt that this was the most genuine and realistic interpretation of working as a concept artist, this method of working was also suggested by a leading concept artist within the industry. Although the imagery produced is imagined each component was individually developed using visual references. These pieces of work are within two dimensions and three dimensions, sometimes developed further into animations. The requirement of flexibility in the visual idea and basic imaging variants such as framing, composition, elevation and zoom require these aspects to be manipulated at any stage so two-dimensional images are actually three-dimensional models viewed from various angles. This technique translates well into my future career aspirations as these are important methods of working within the contemporary visual media industry. 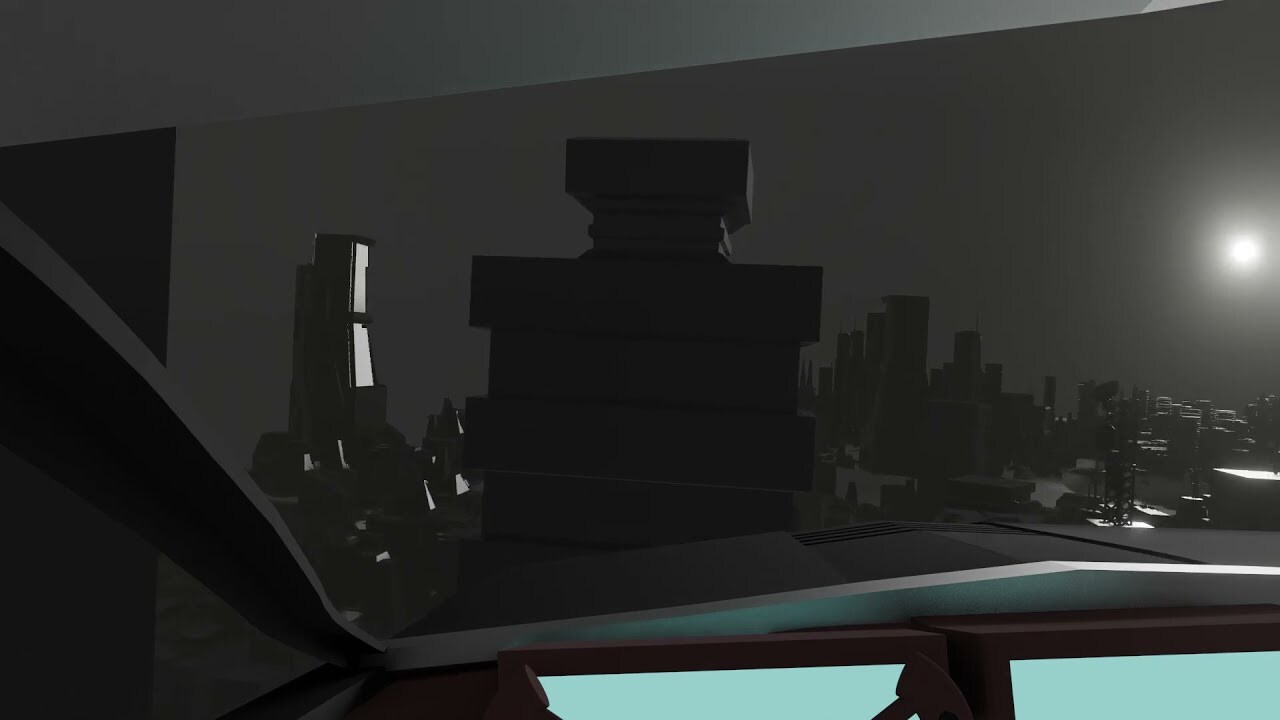 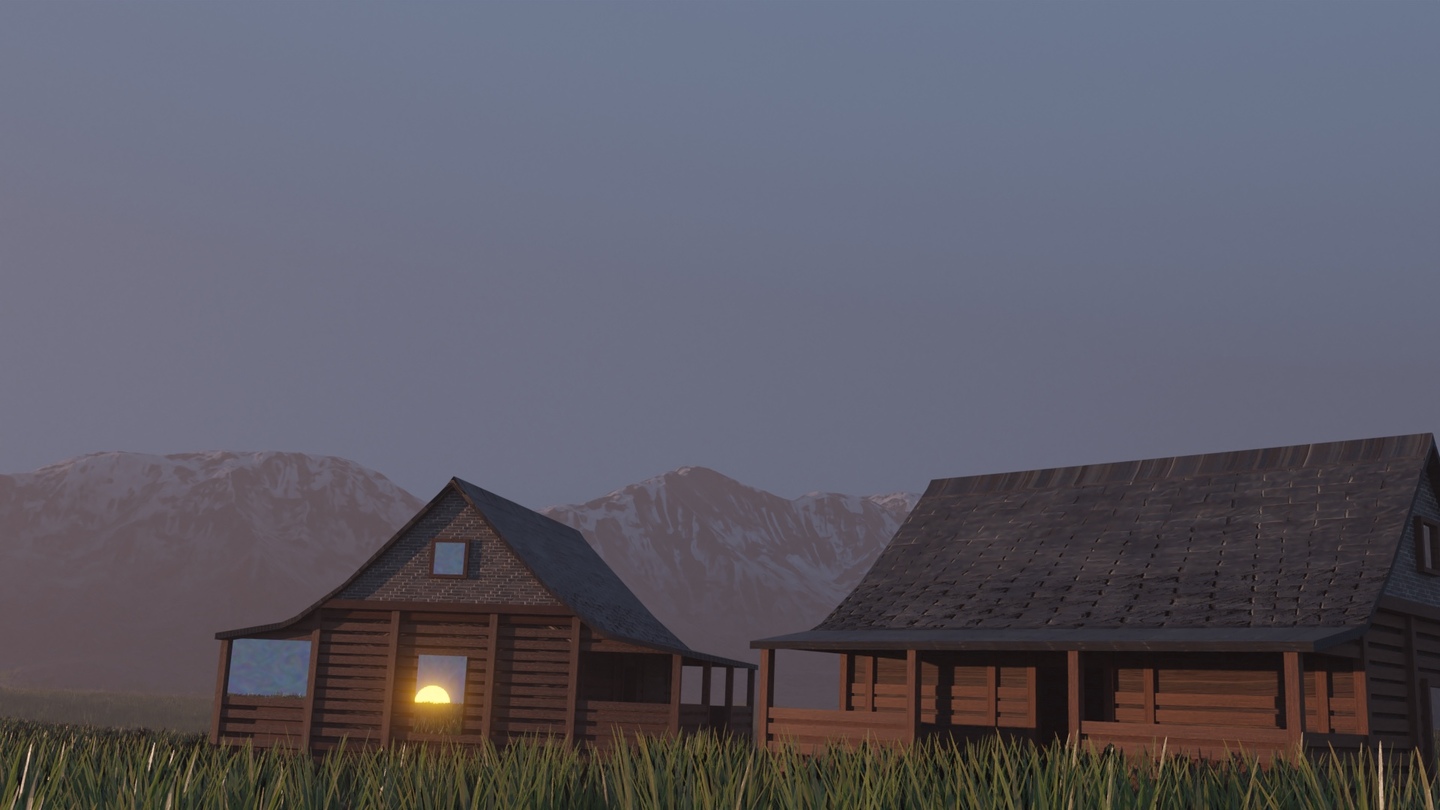 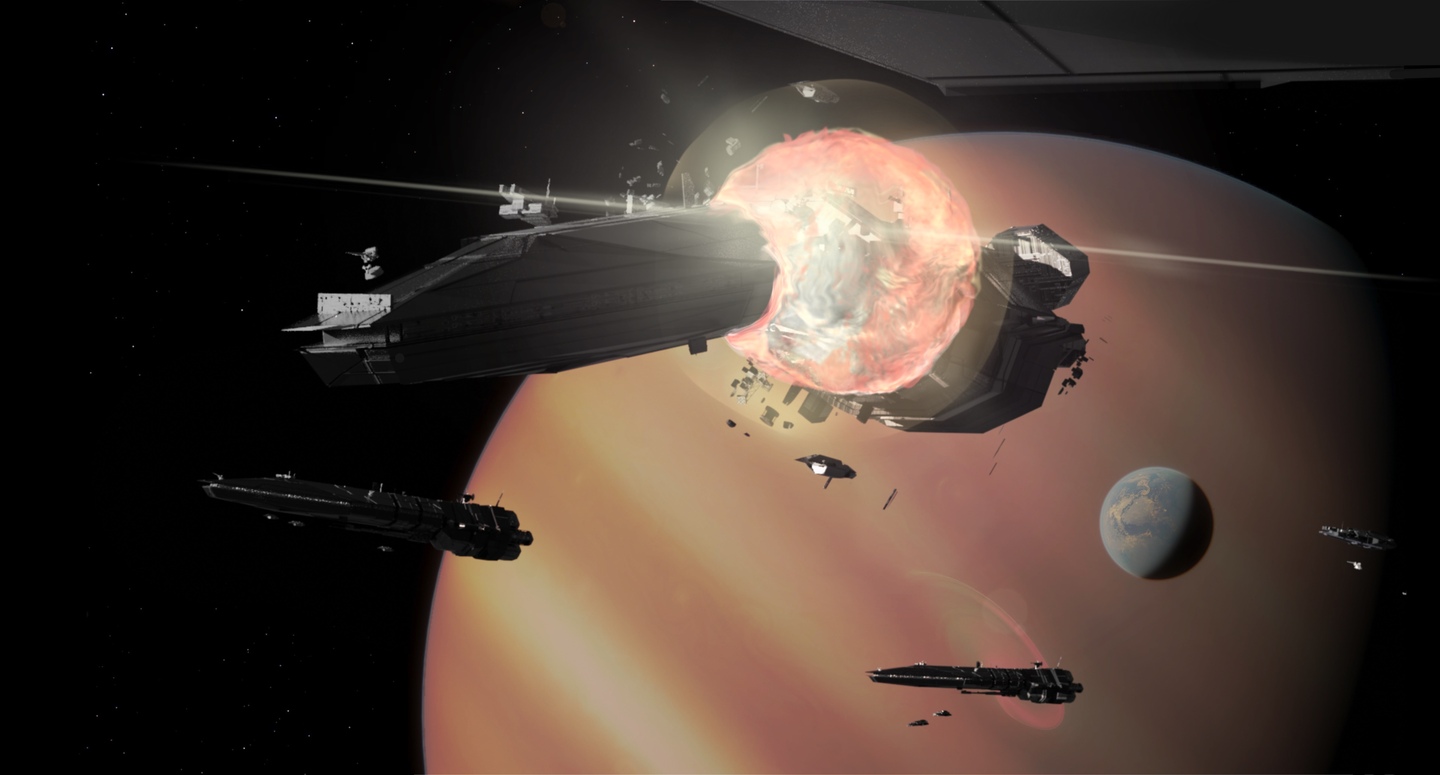 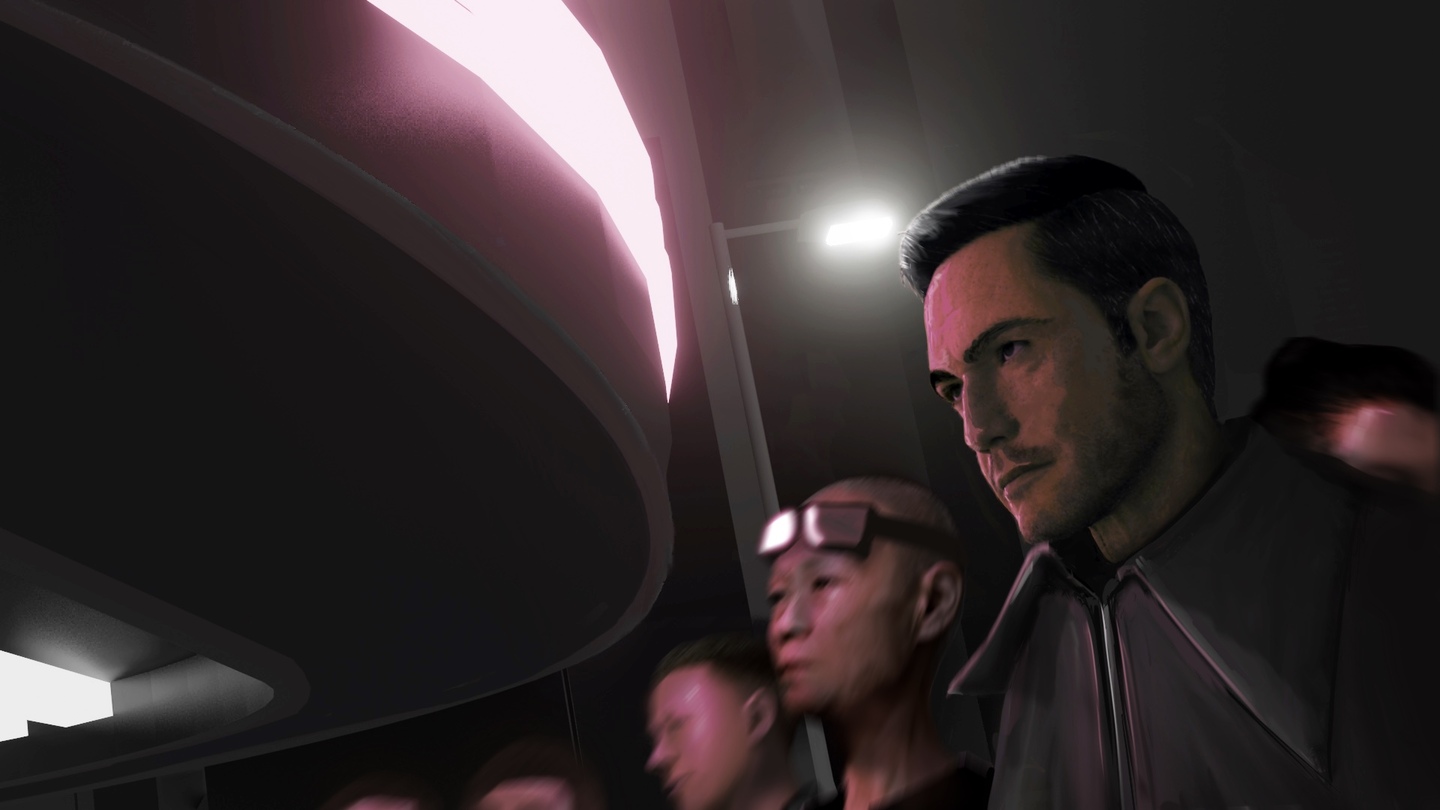 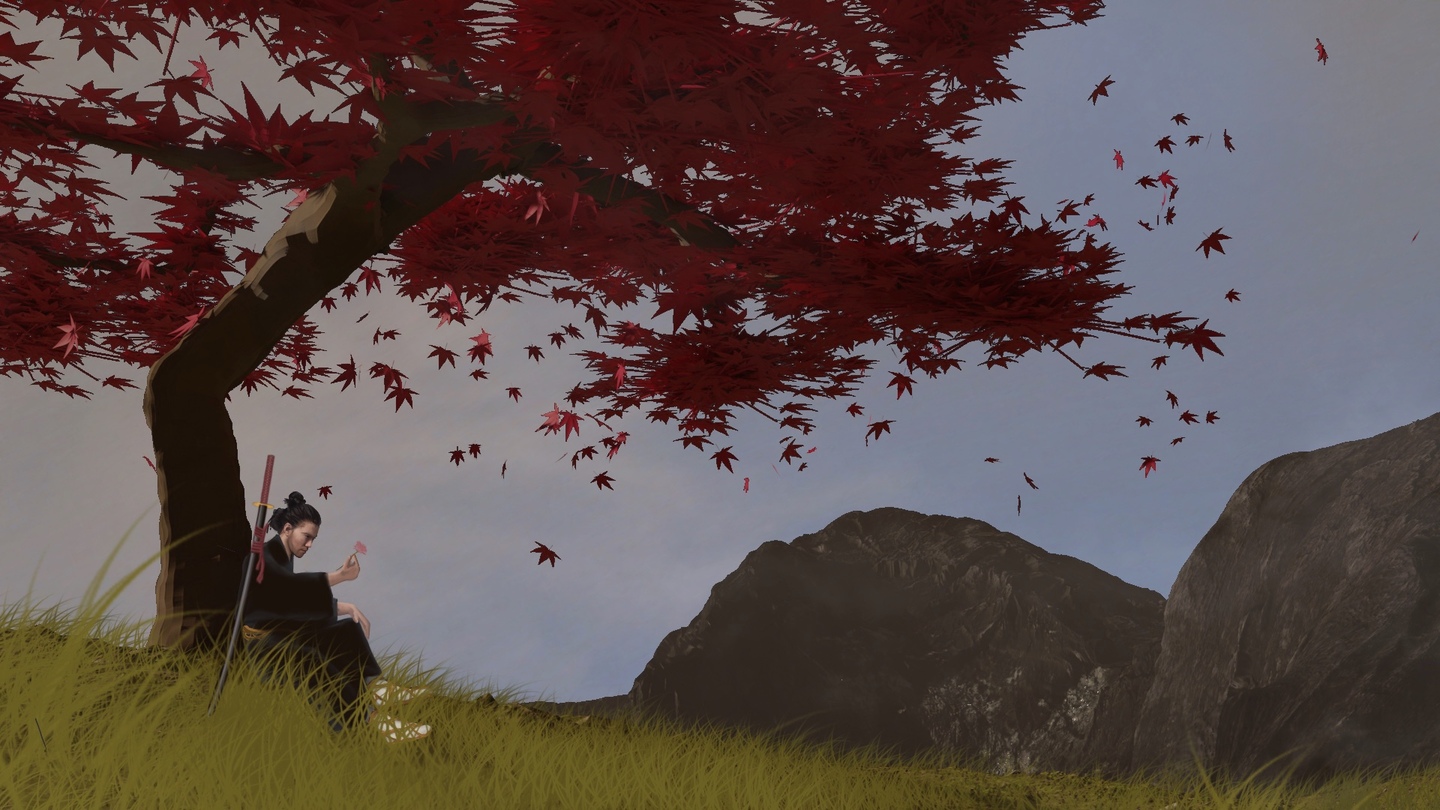 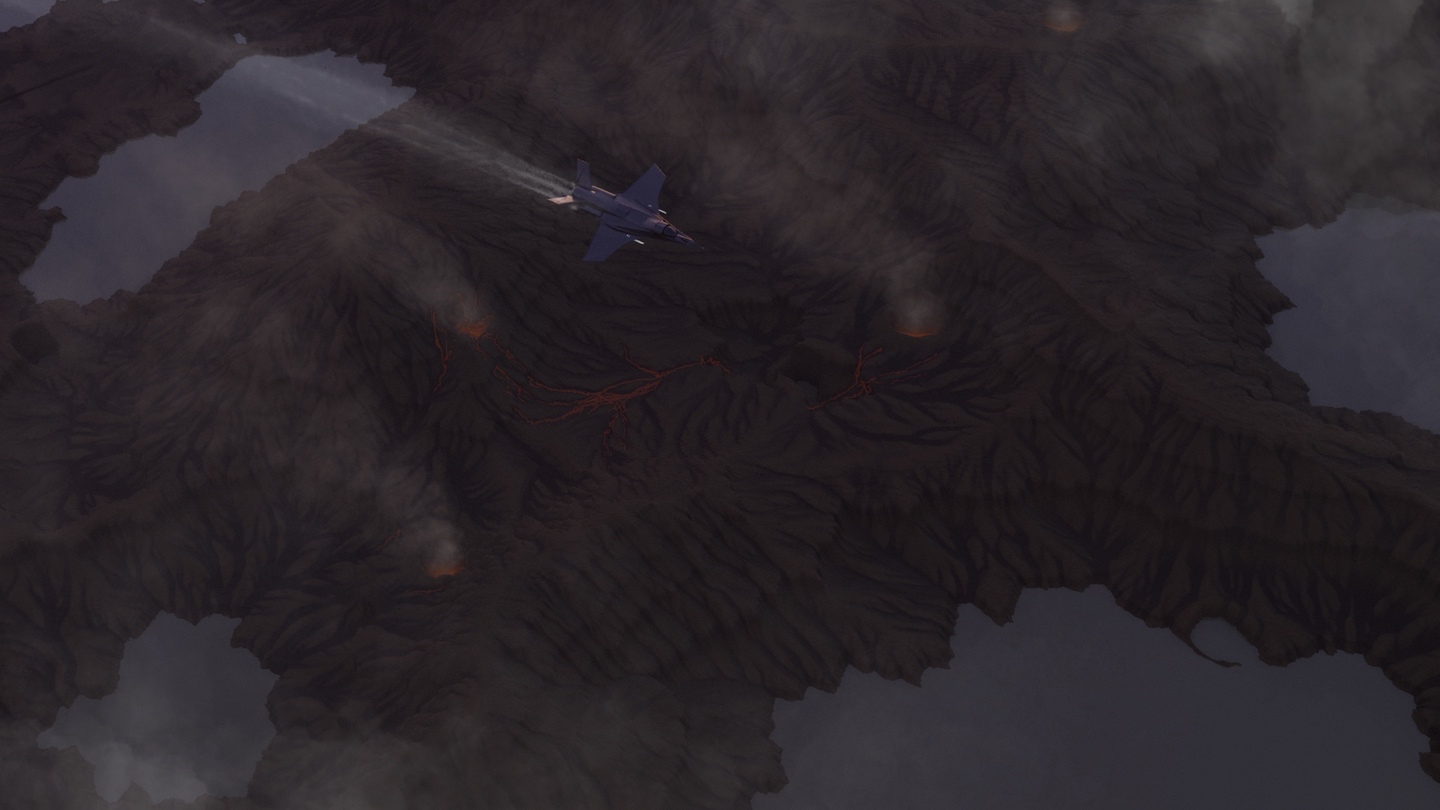 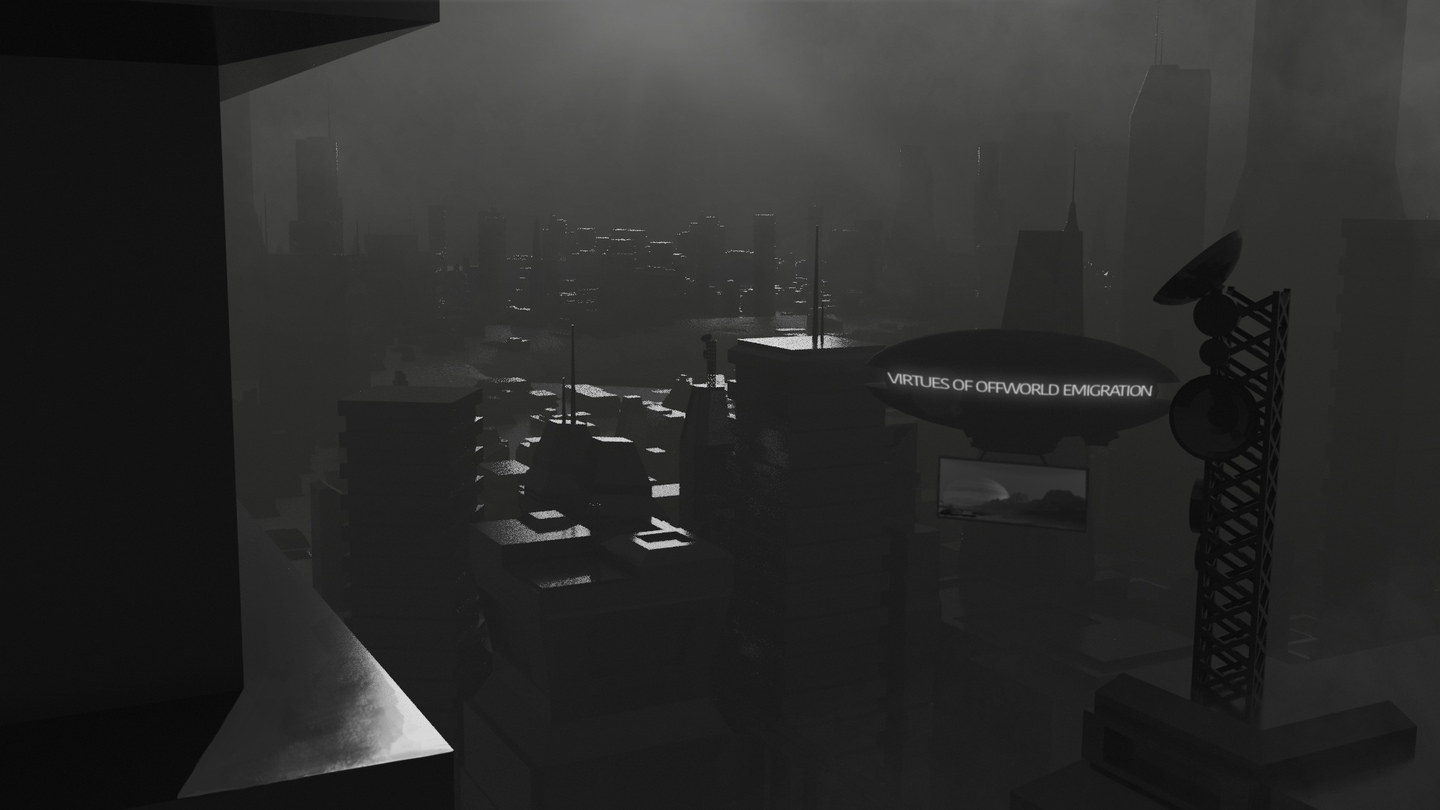 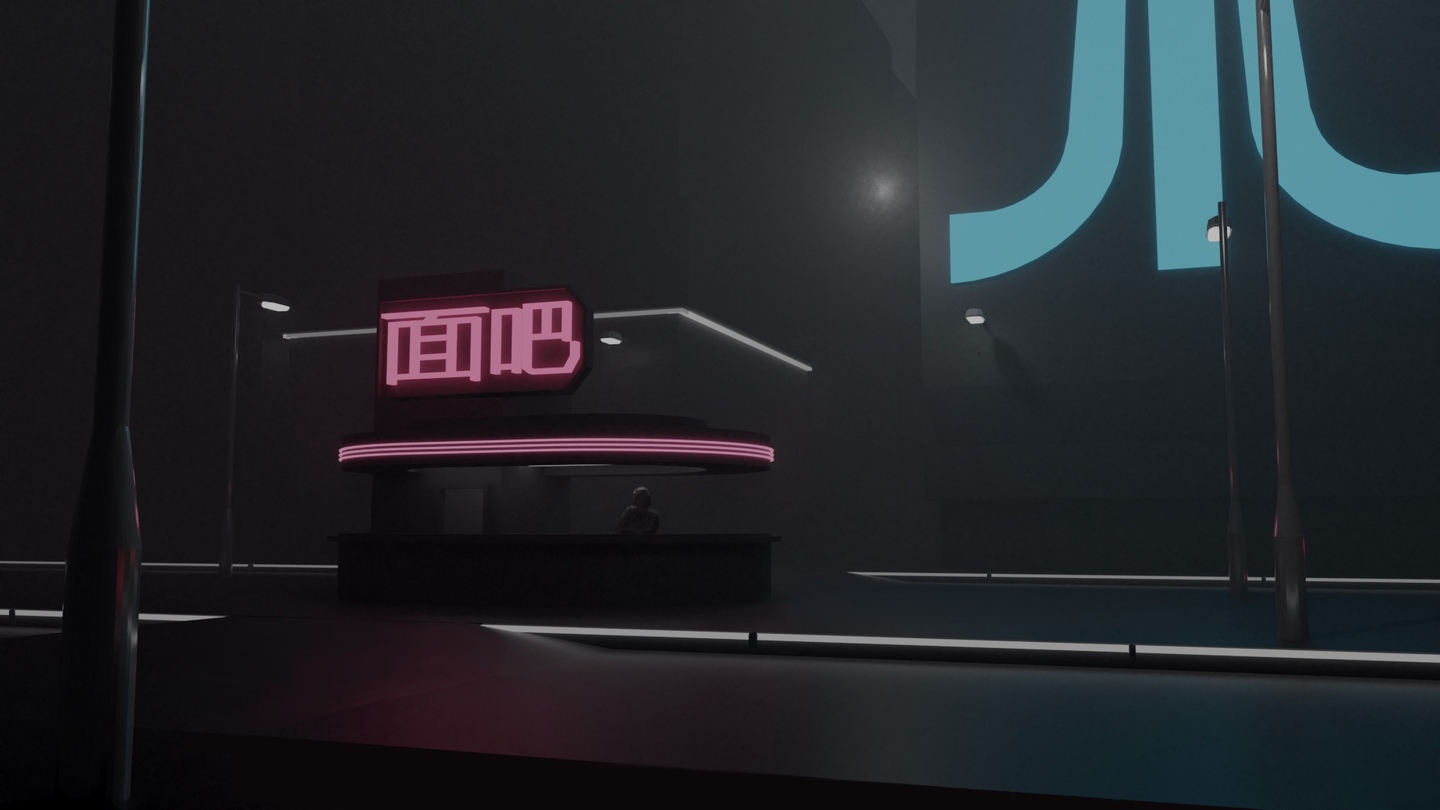