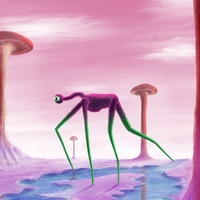 My love for modern technology and my passion for animation has found perfect balance in Virtual Reality art, animation and game design. The level of immersion and 'life' this medium can bring to animation is fascinating, and will only continue to grow as the technology develops.

My journey into Virtual Reality as a creative tool started off with extenuous research into narrative within the medium, forming a strong core understanding of artistic theory and discussion within a virtual context. I worked on a 360 3D VR narrative animation called 'The Seed', my aim was to use the emotive and reflective power of the medium to inspire action against global warming. For my next project I formed an interactive VR narrative, based off a previous 2D animation, not only did this let me test how well the style and message would translate into Virtual Reality, but also what it can add to the narrative. I was very pleased with the final result of each project, both developed my creative process in a unique way, and I'm greatly excited to see where this medium will take me next.

Its a unique and indiscribable feeling stepping into a world of your own creation, interacting with the animation filling the space around you.

In my attempts to understand and master this medium, I have:

Learned the translate my unique artistic style into a 3D VR animation, from 2D animation.

Apllied this language to both 360 Stereoscopic VR narrative, and VR interactive narrative 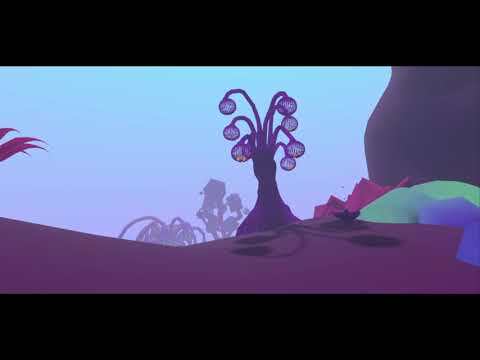 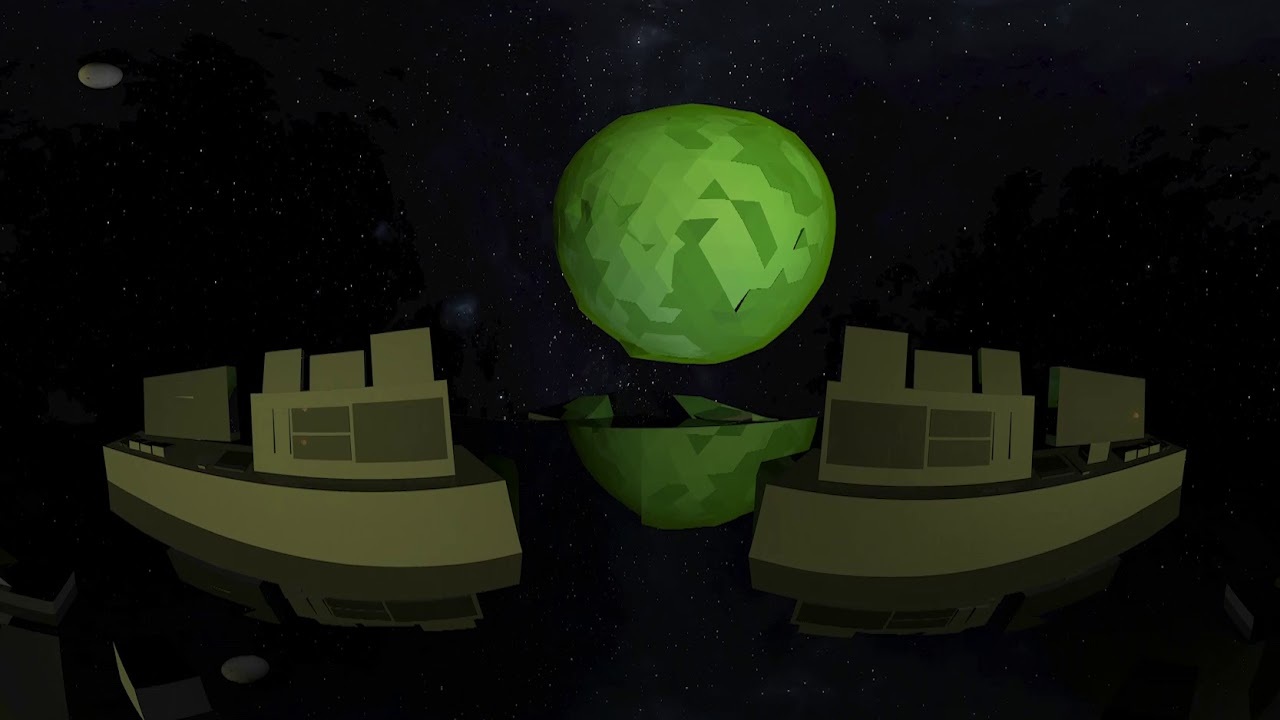 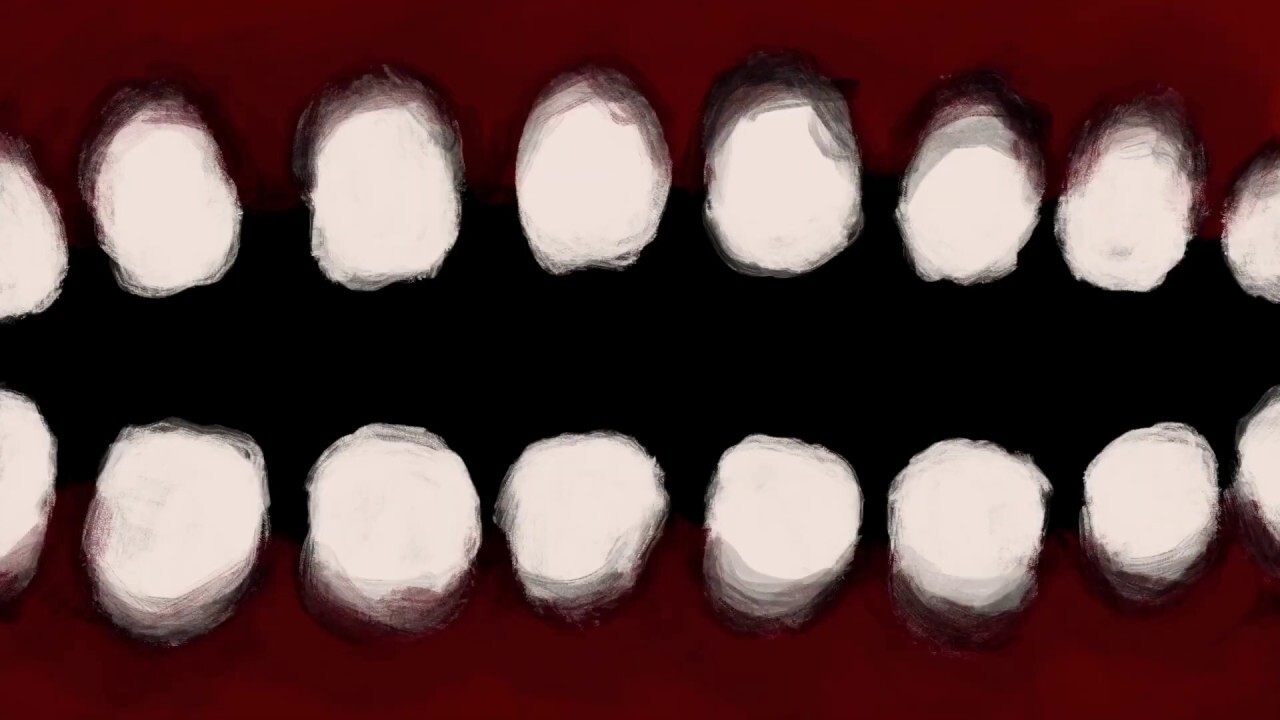 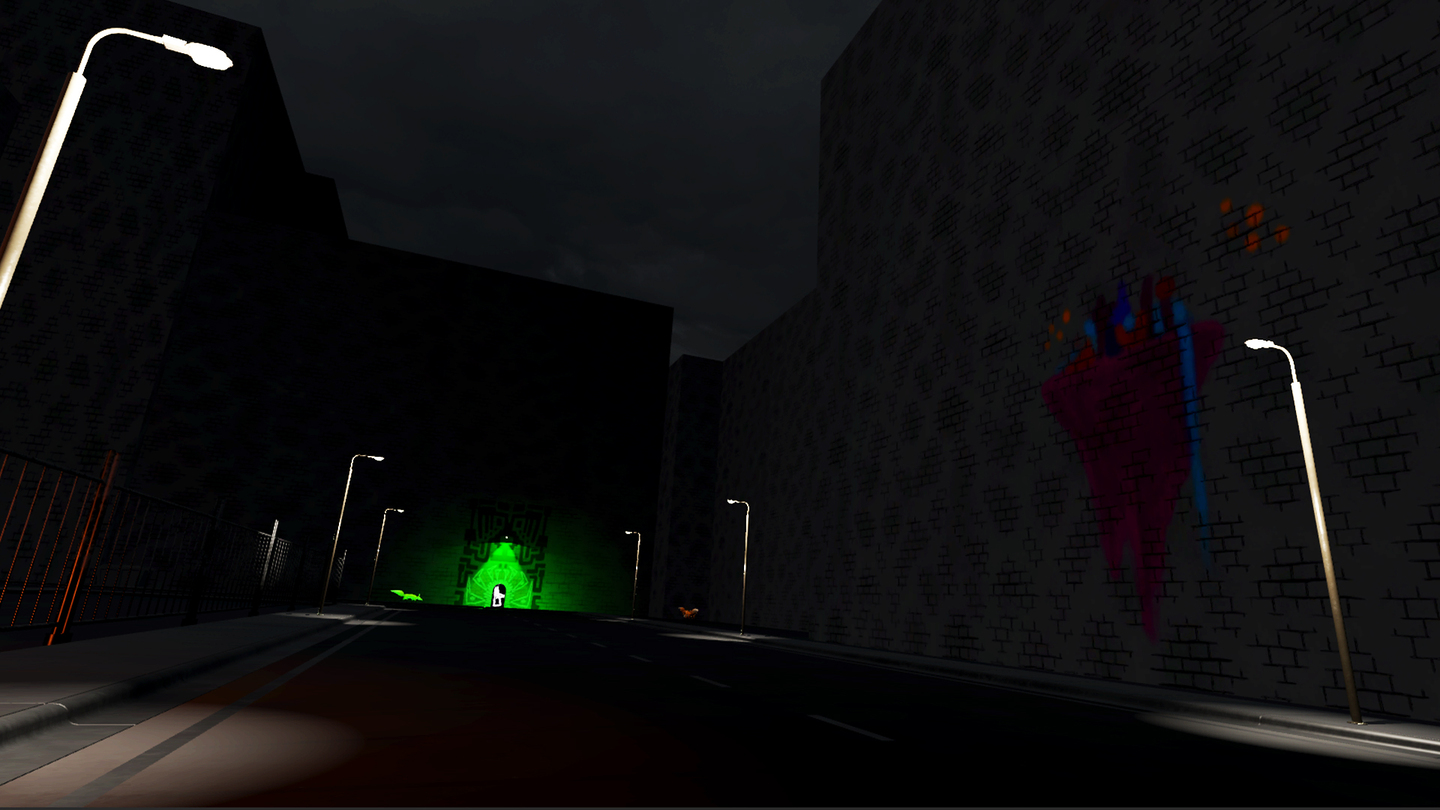 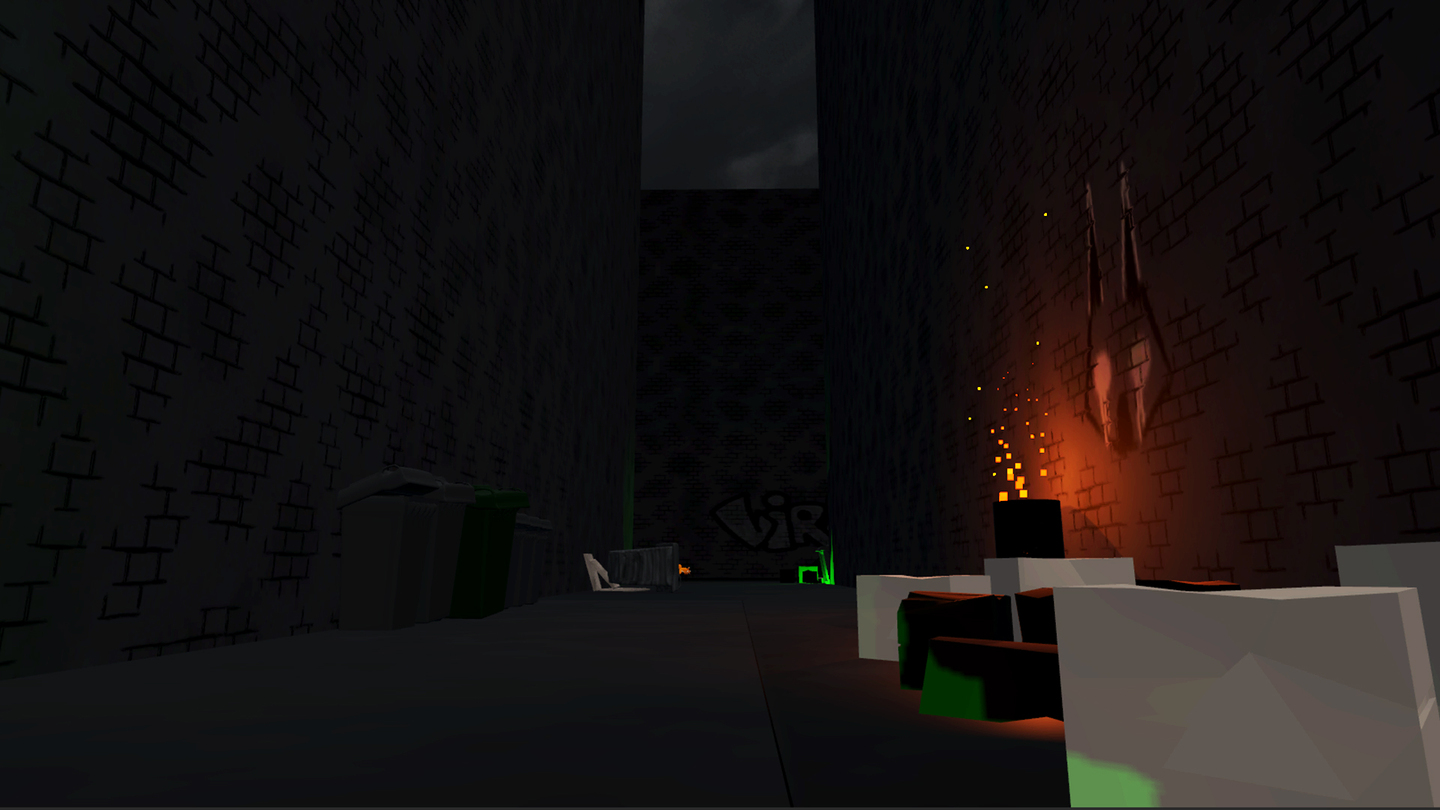 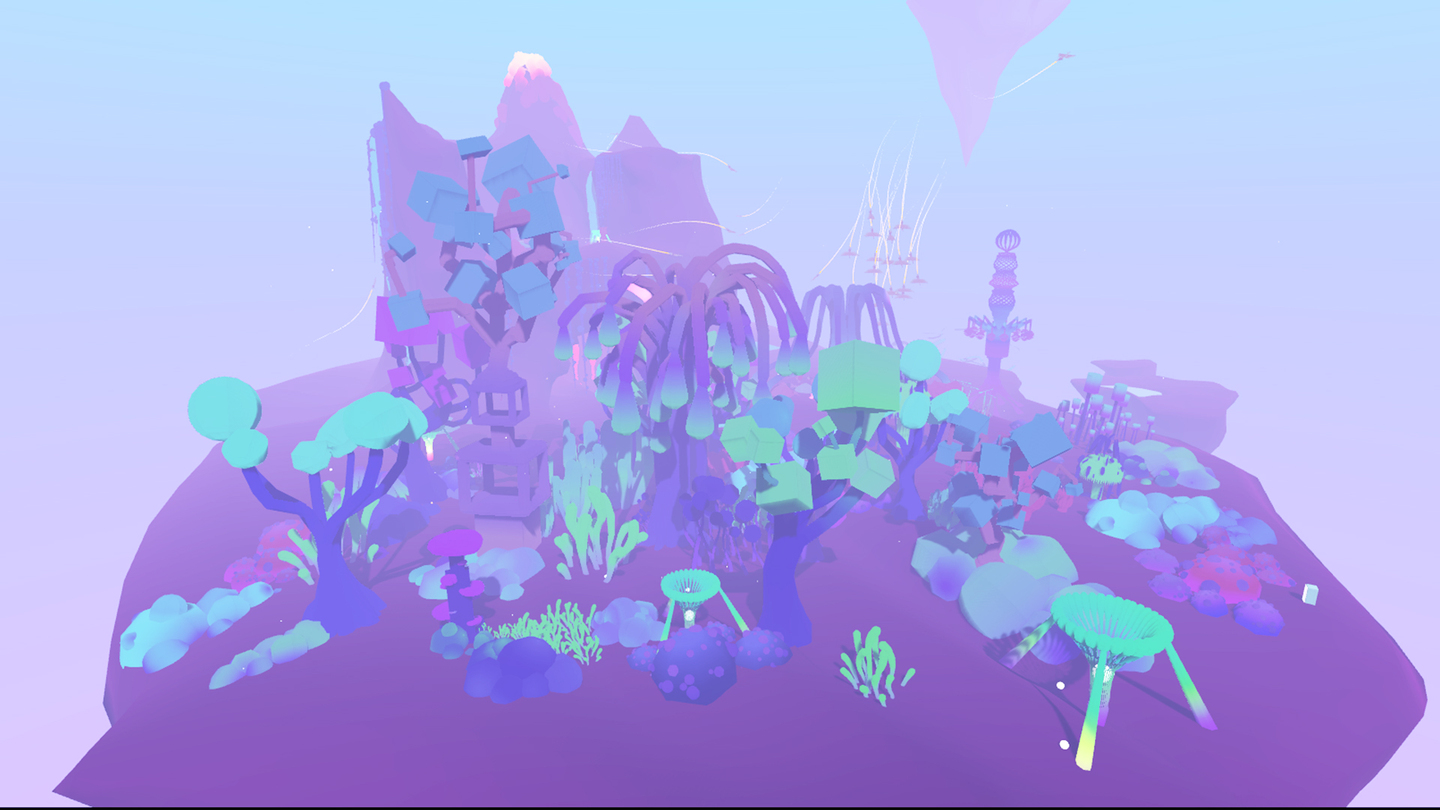 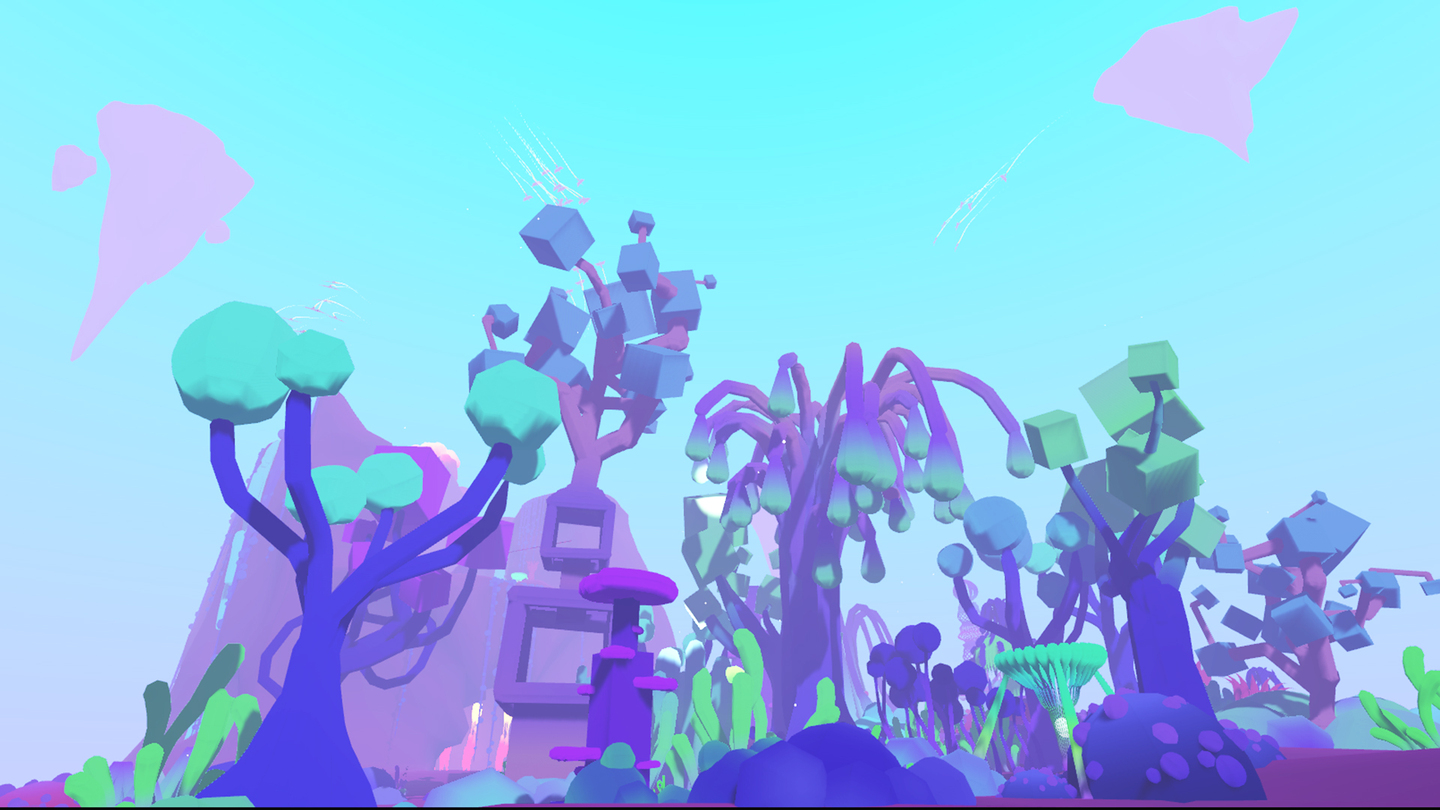 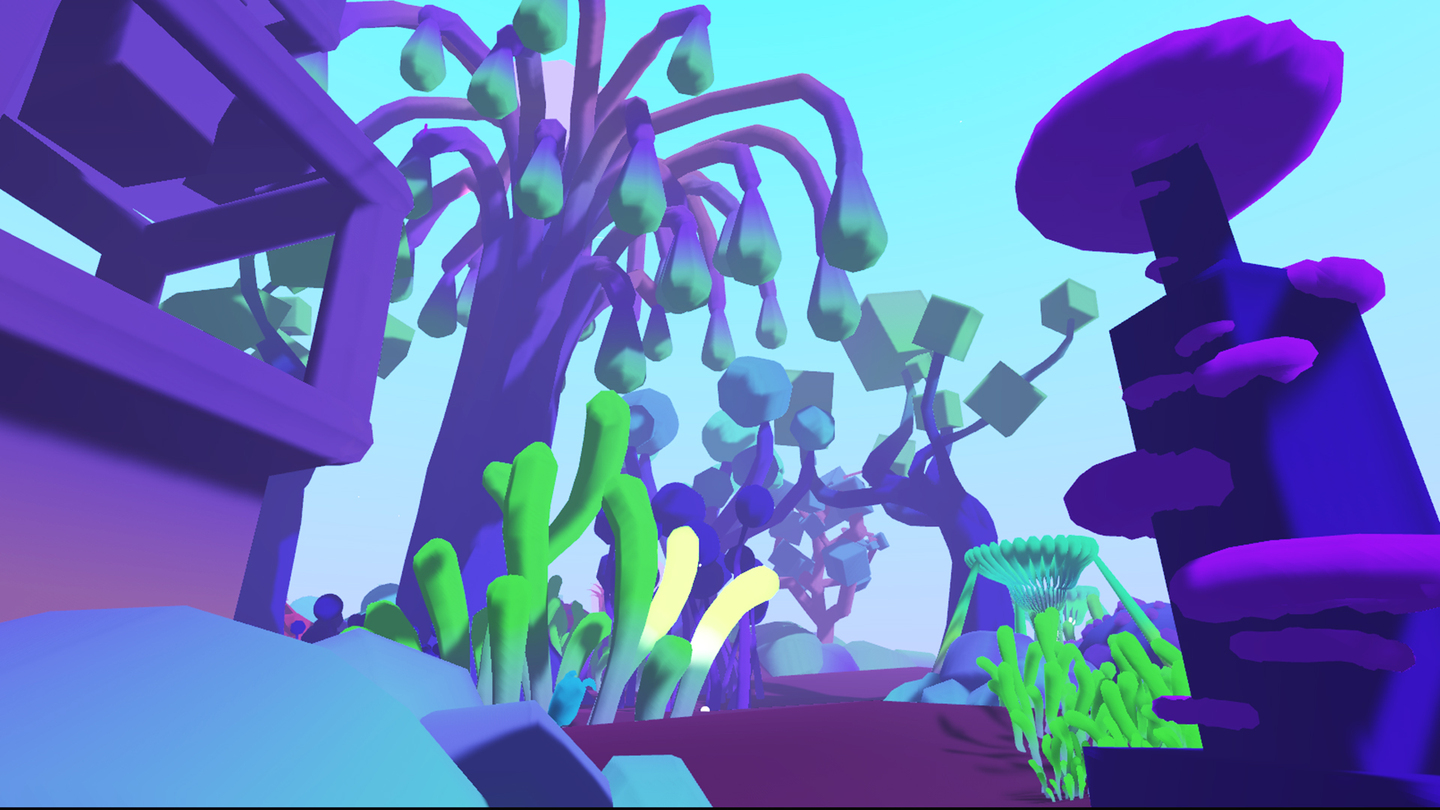 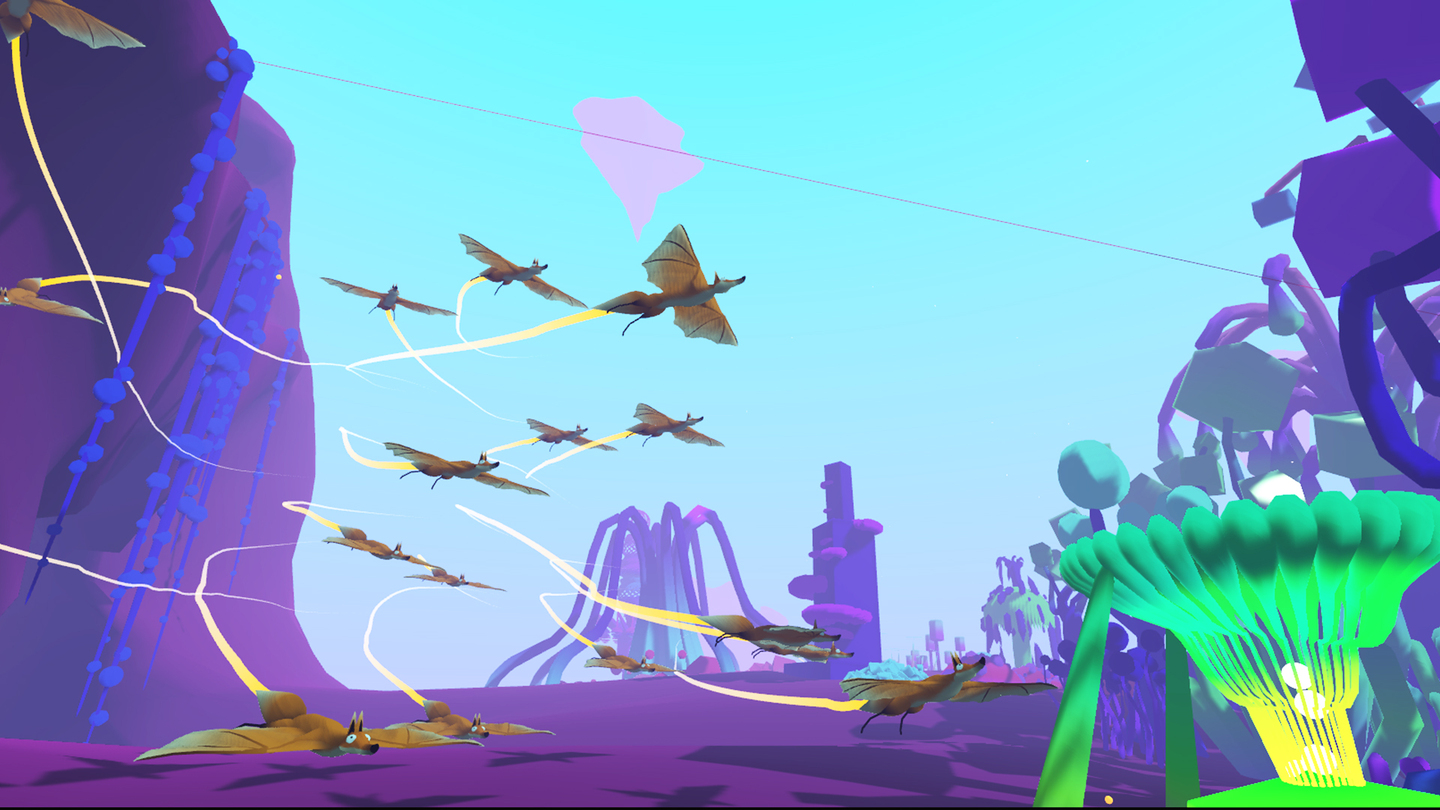 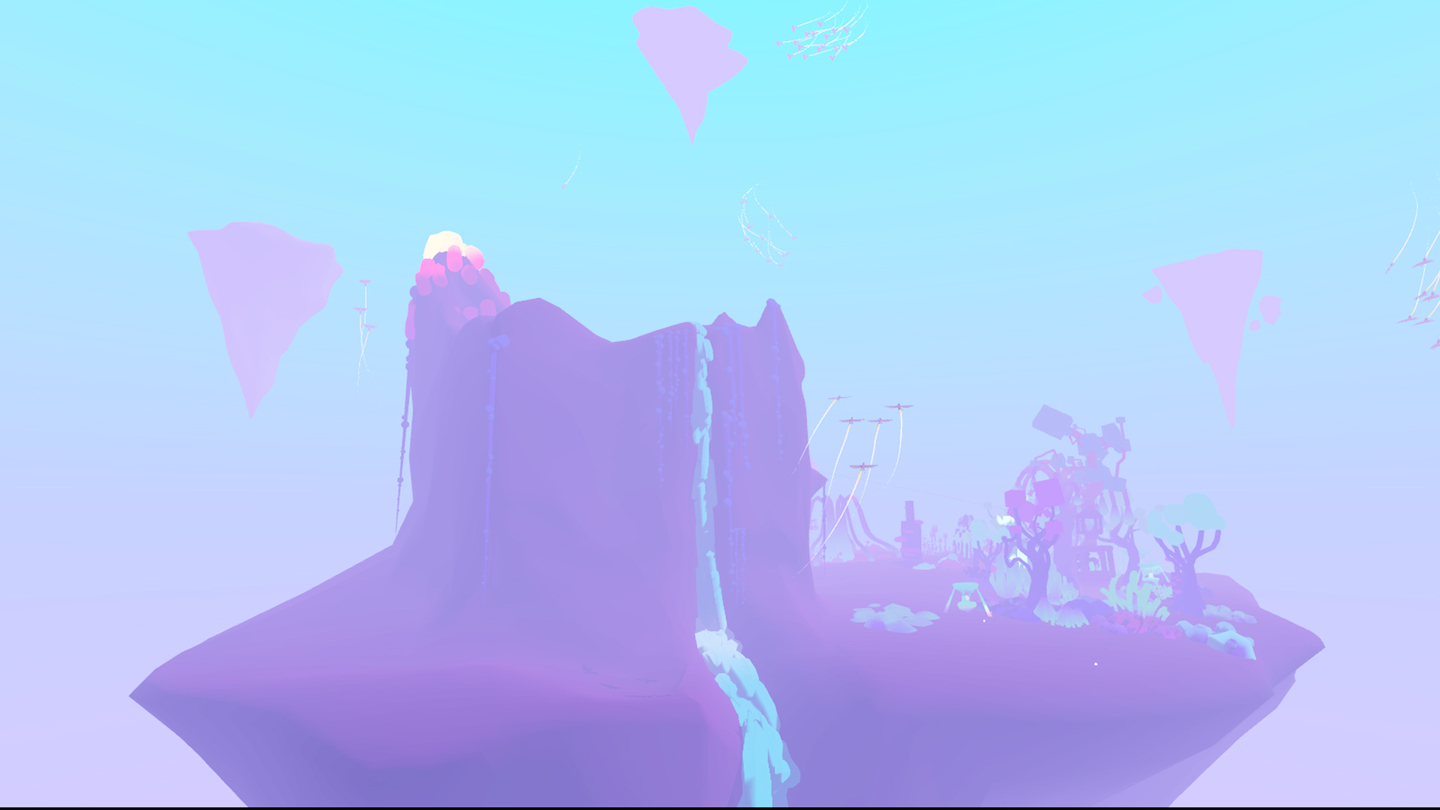 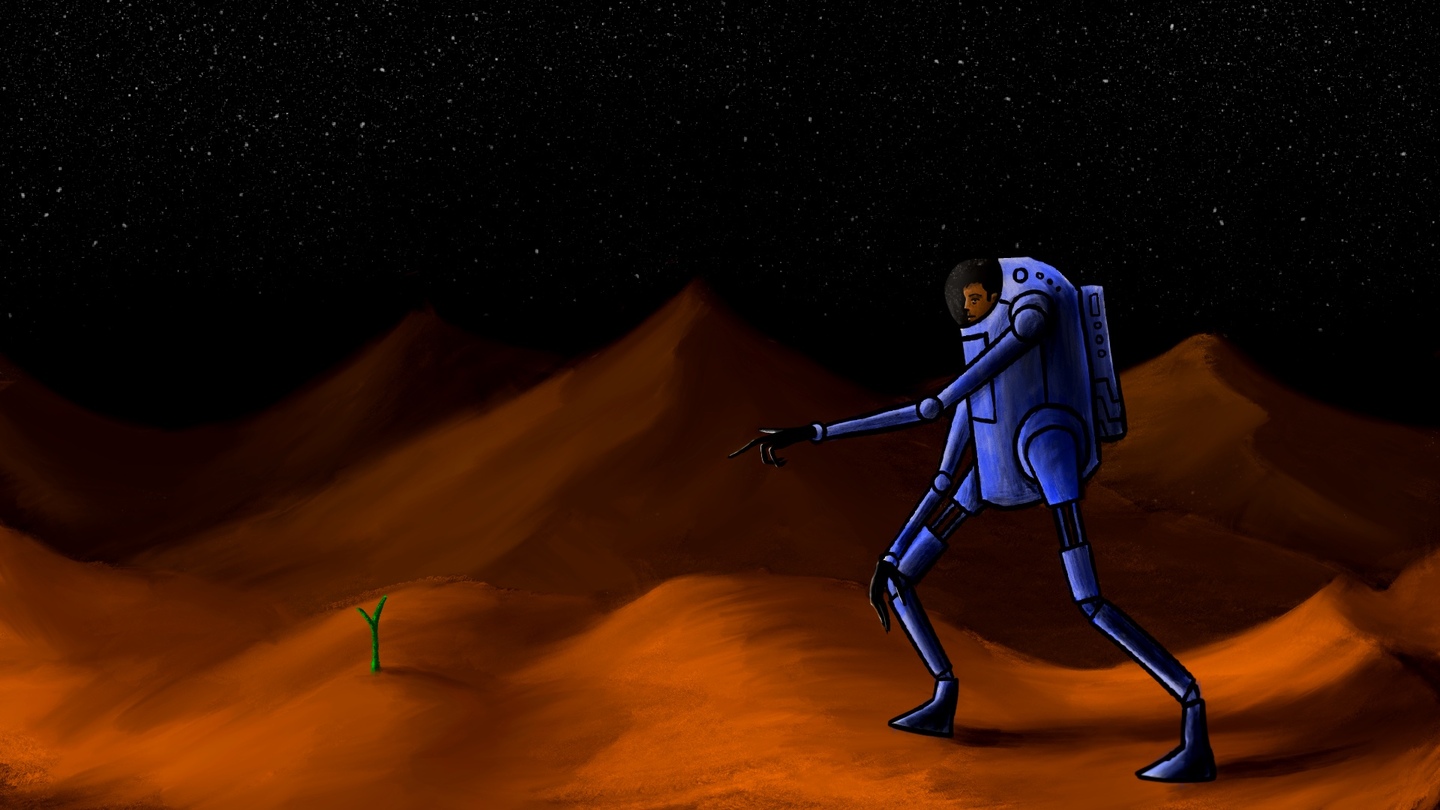 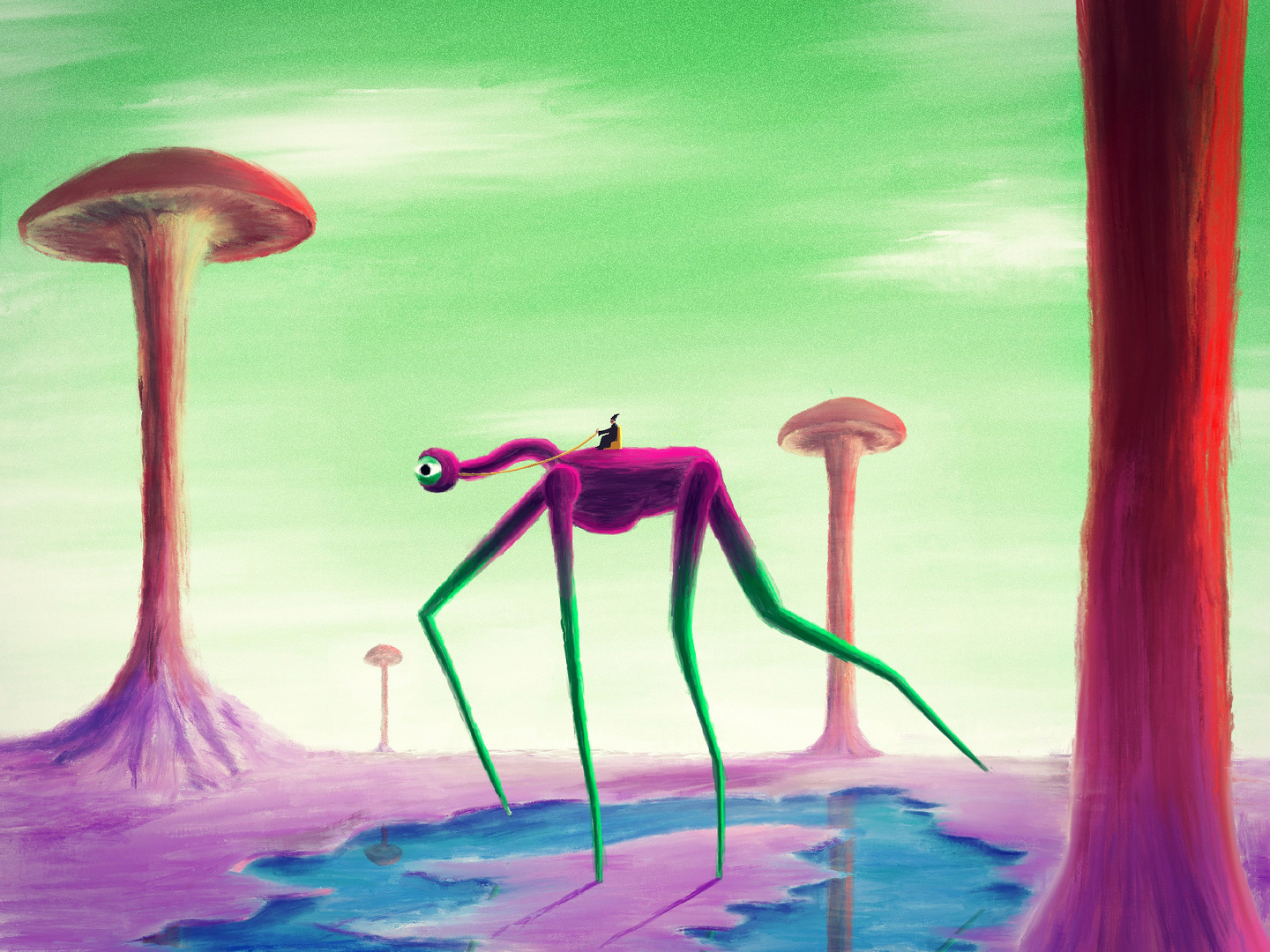 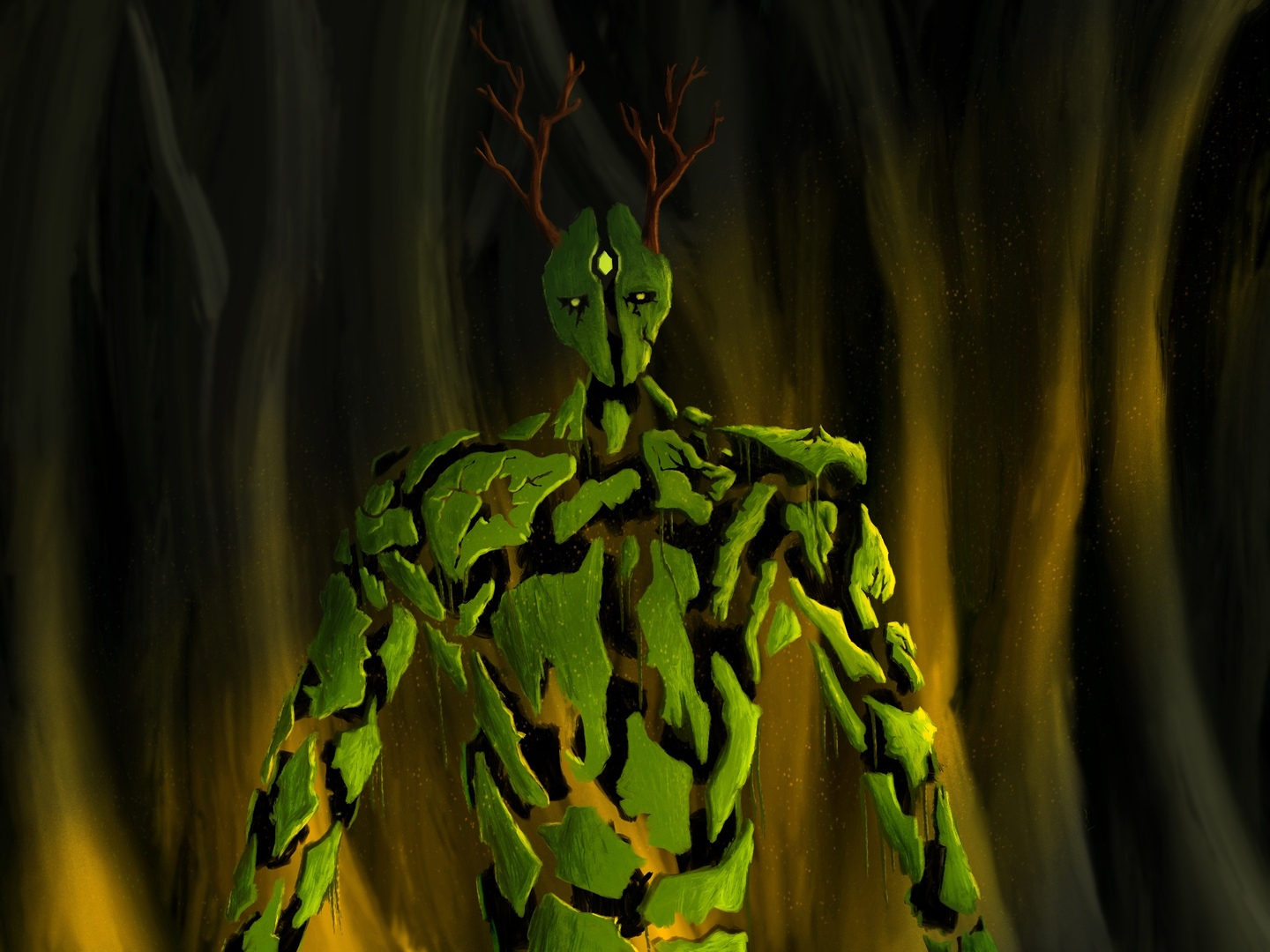