I am mostly a painter but have dipped in and out of other disciplines such as sculpture and digital work alongside my painting. My interest mainly focuses around objects and the meanings they hold, especially to possessors, acting as props in their lives which they use to create their own reality and world of meaning and therefore also represent a reflection of their identity. Starting off with single possessions, I began to explore deeper meanings behind them by interacting with owners and having loose, open conversations around the object allowing the possessor to indicate important aspects and areas of the item, without me influencing their view by providing leading questions. From here, I created paintings to reflect these items and attempted to capture the meanings and emotions behind it. As another lockdown hit, I started to focus on rooms as a whole and how the interaction of items creates an atmosphere. We are able to create our own worlds within spaces using objects and the way we present them which became increasingly important as the only place we could be was inside. Exploring this idea further, I started to narrow it down again to certain areas of rooms and so far have found this to be the most effective. It not only brings attention to a usually overlooked area of everyday life, but also allows the viewer to ask questions and imagine the bigger picture beyond that specific area as well as showing an interaction between objects. 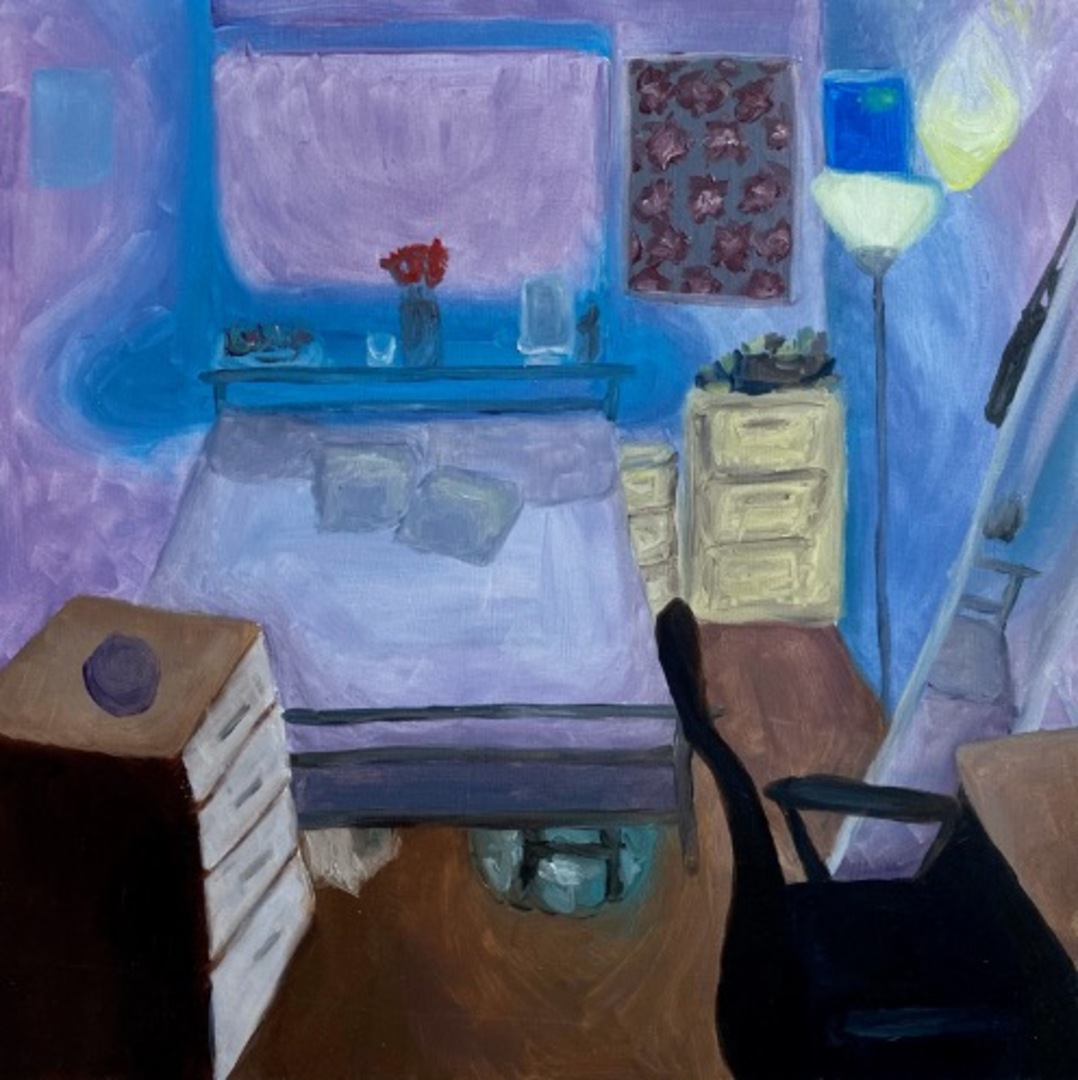 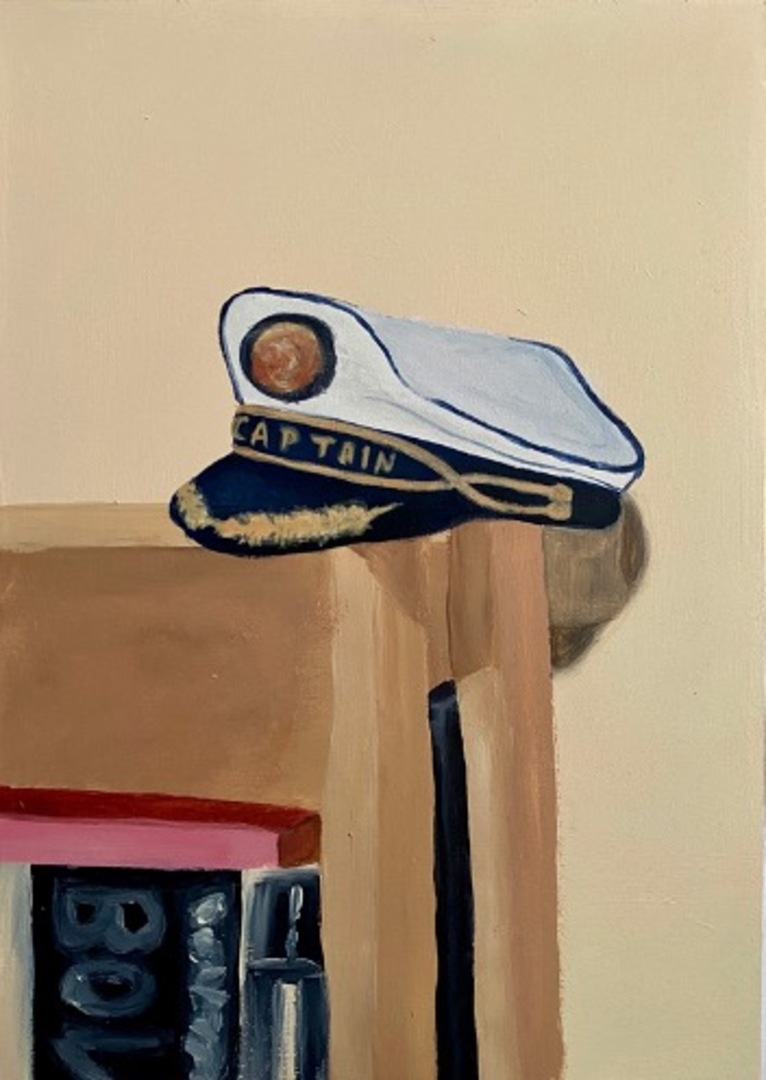 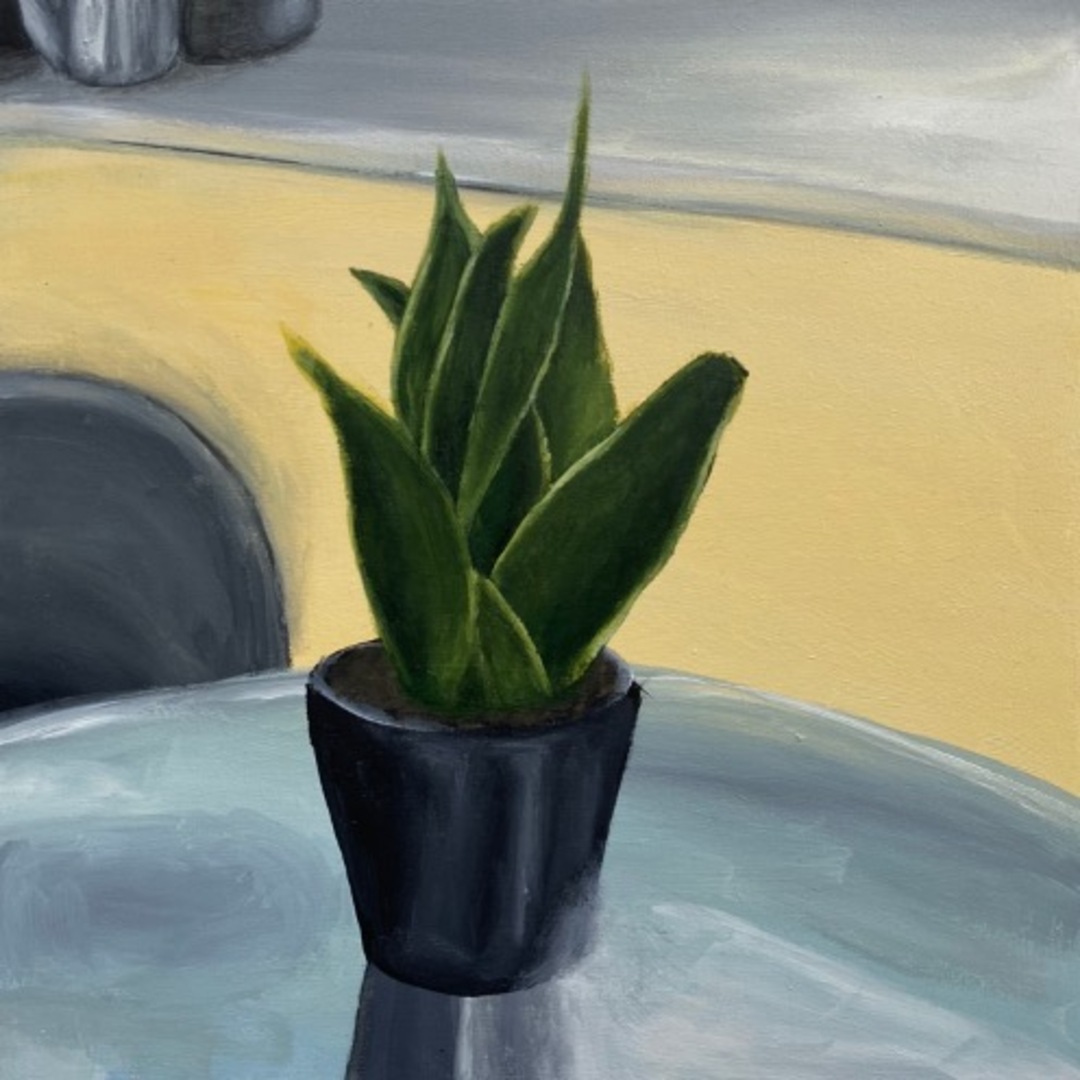 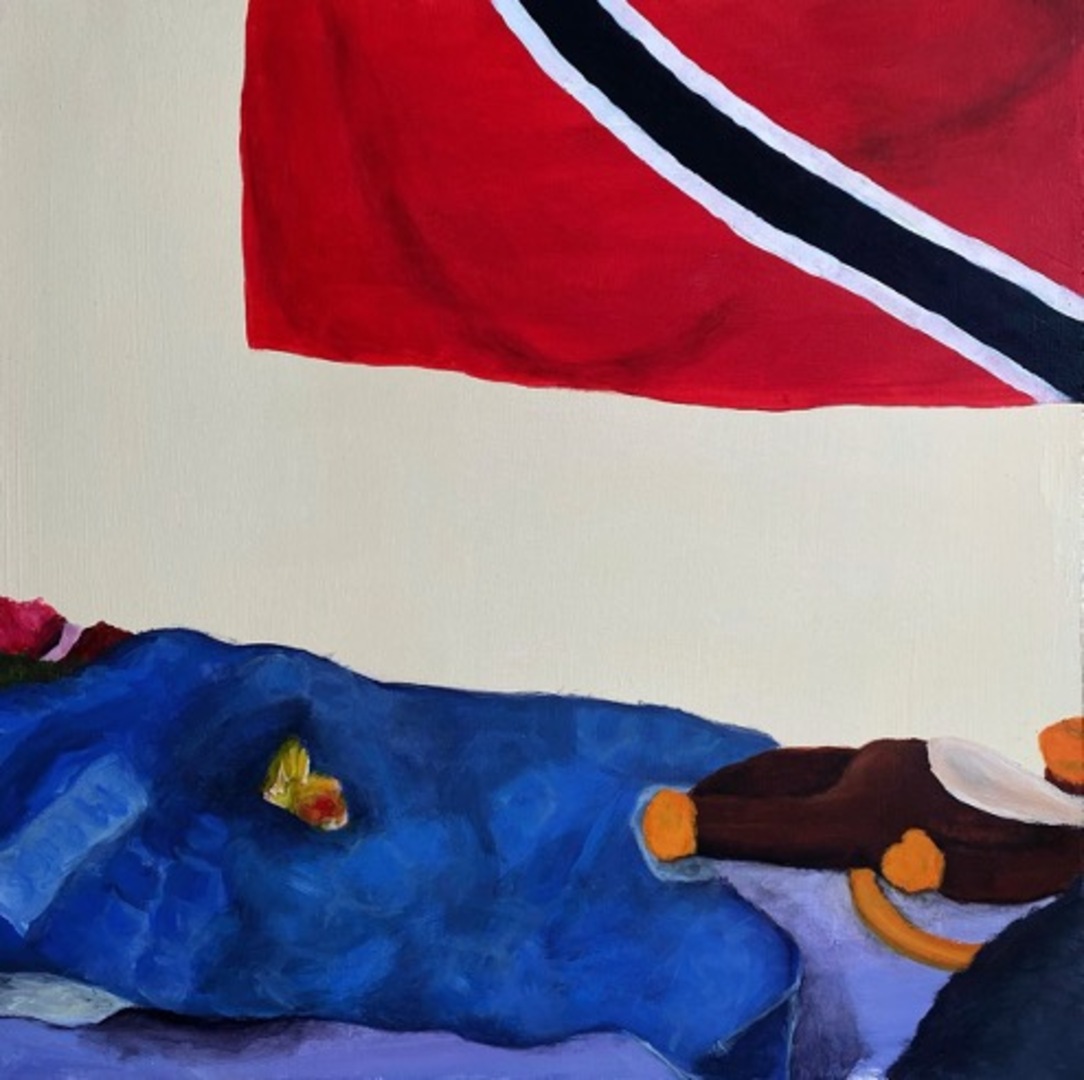 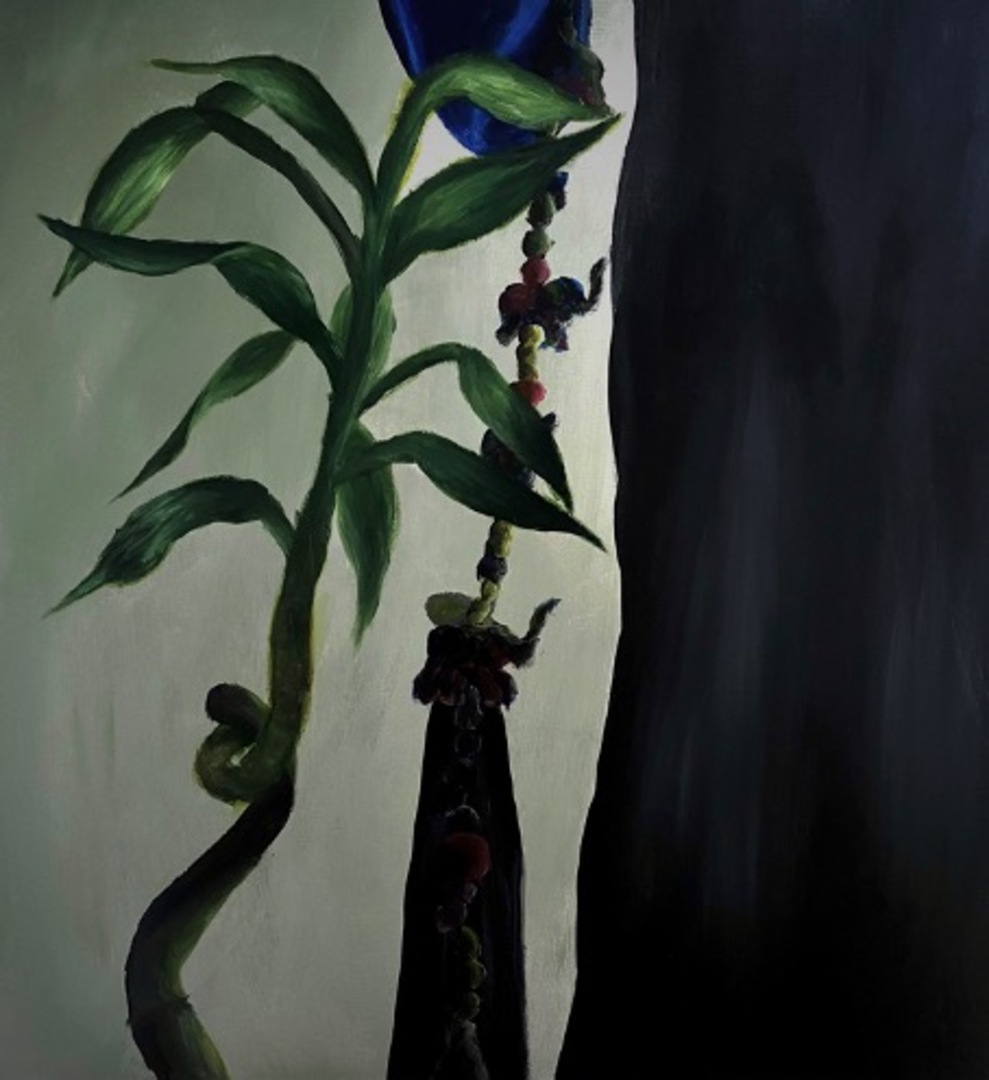 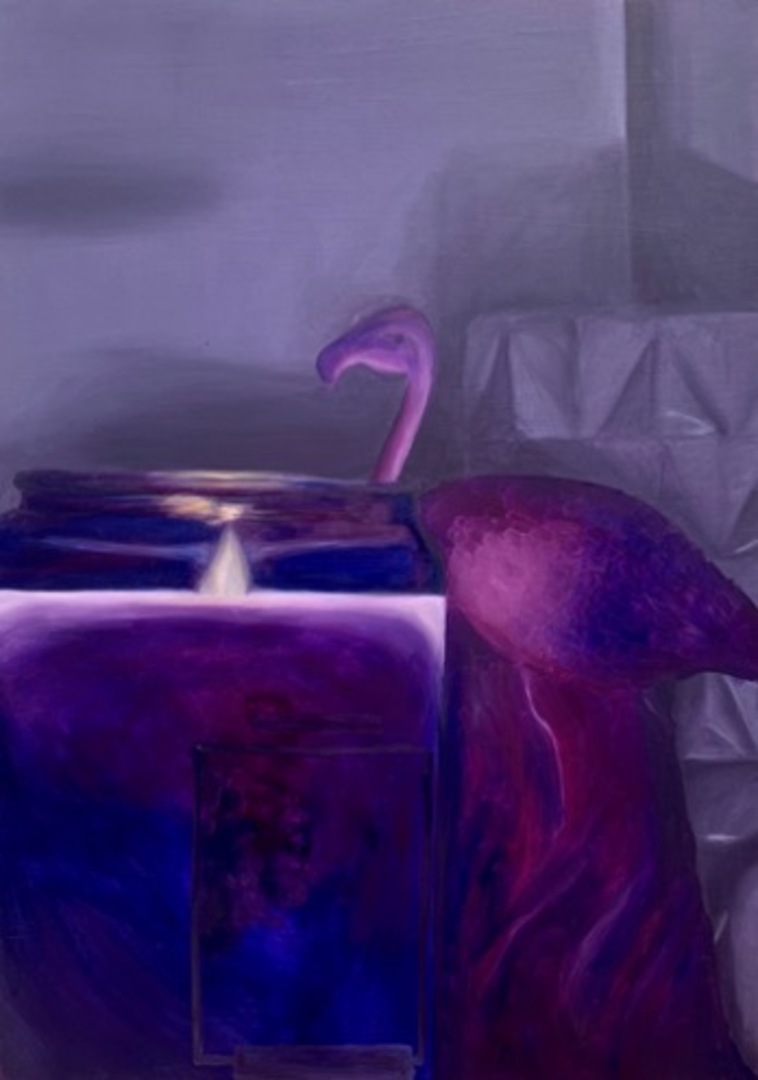 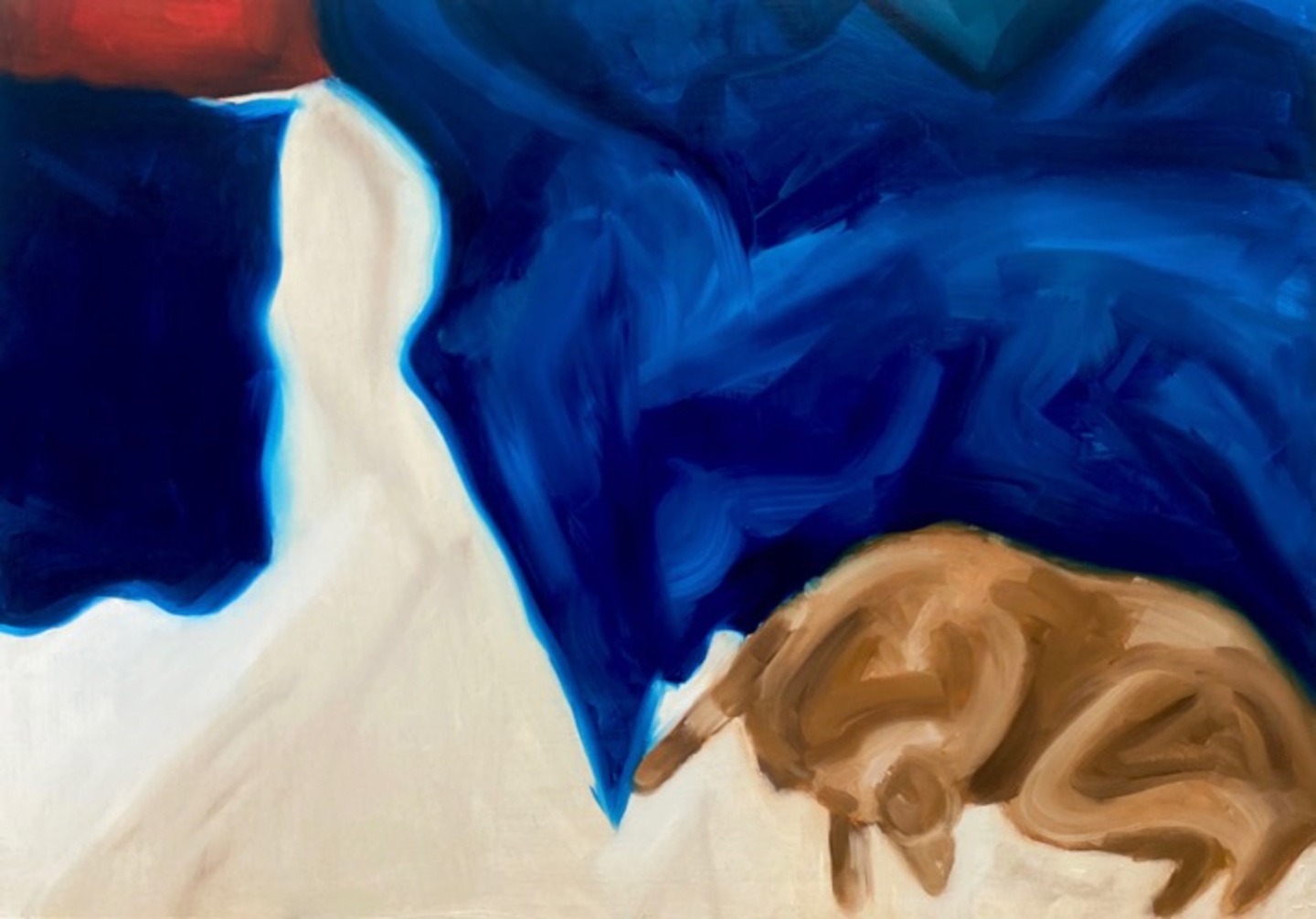 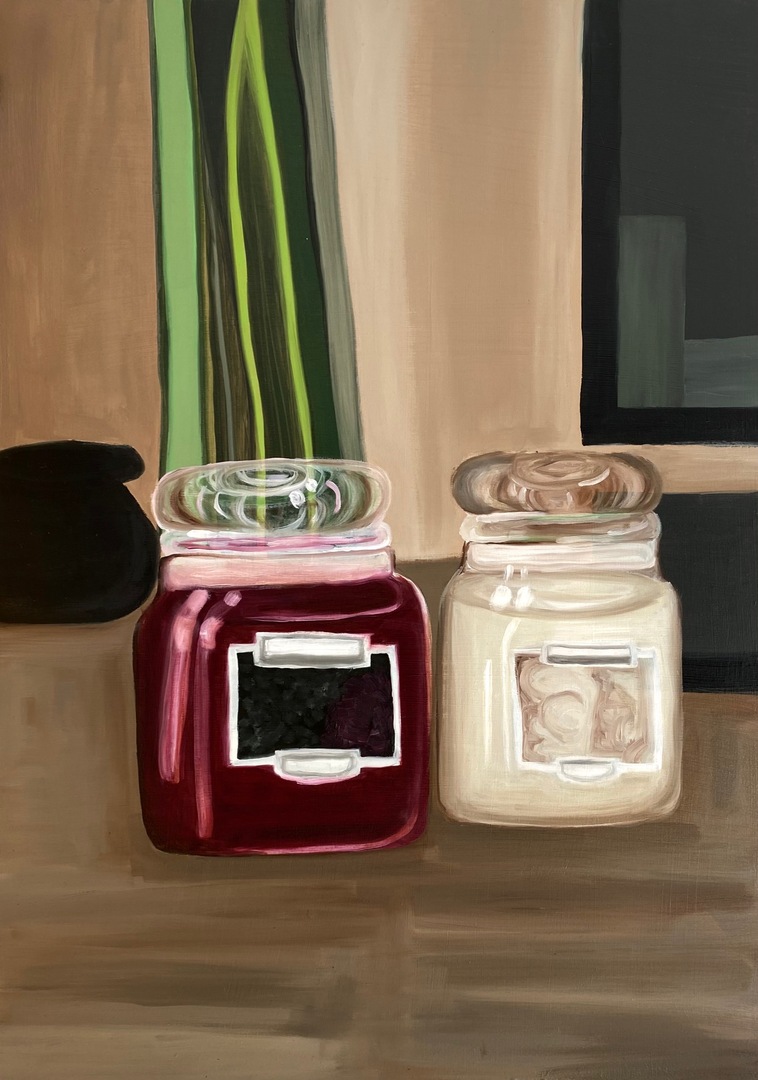 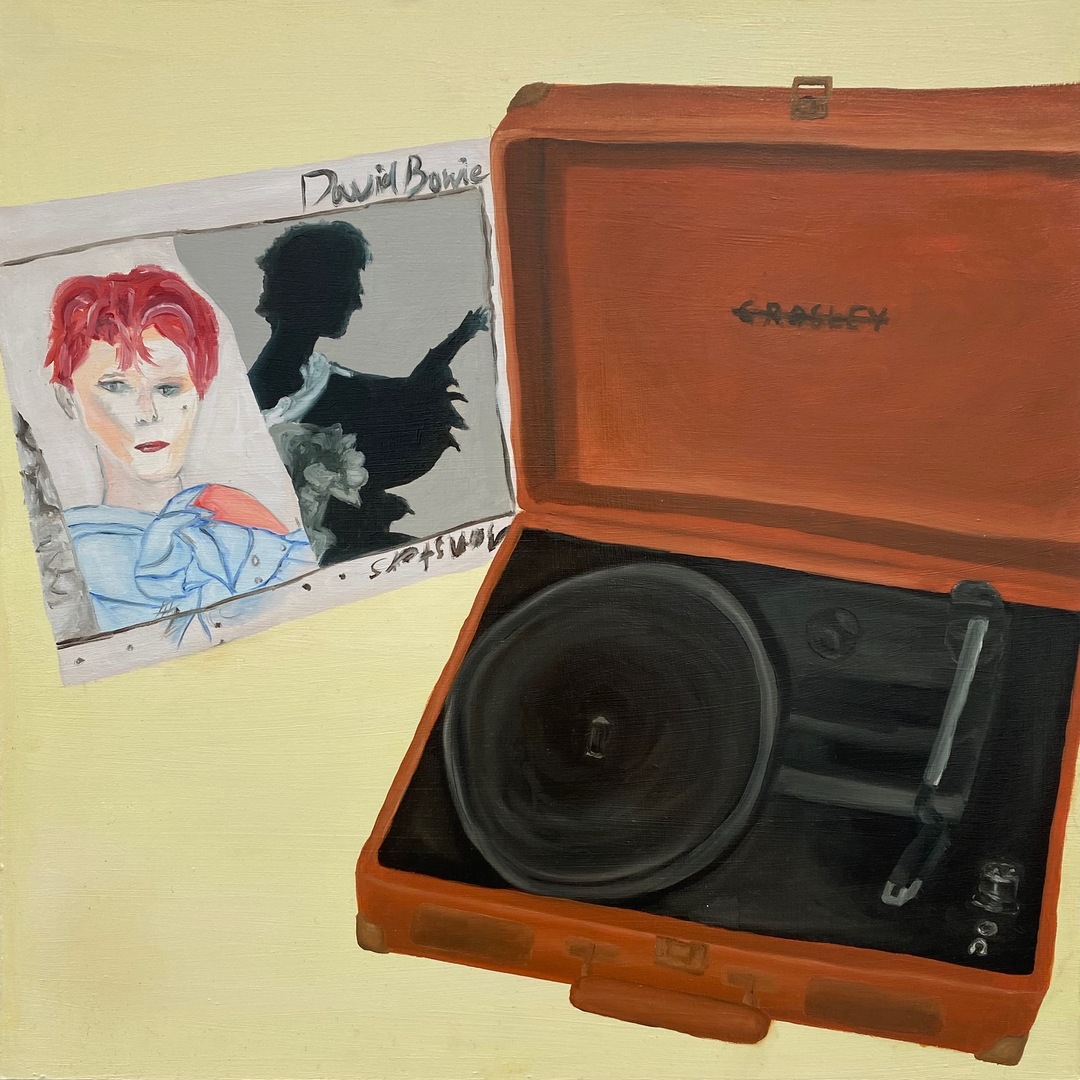 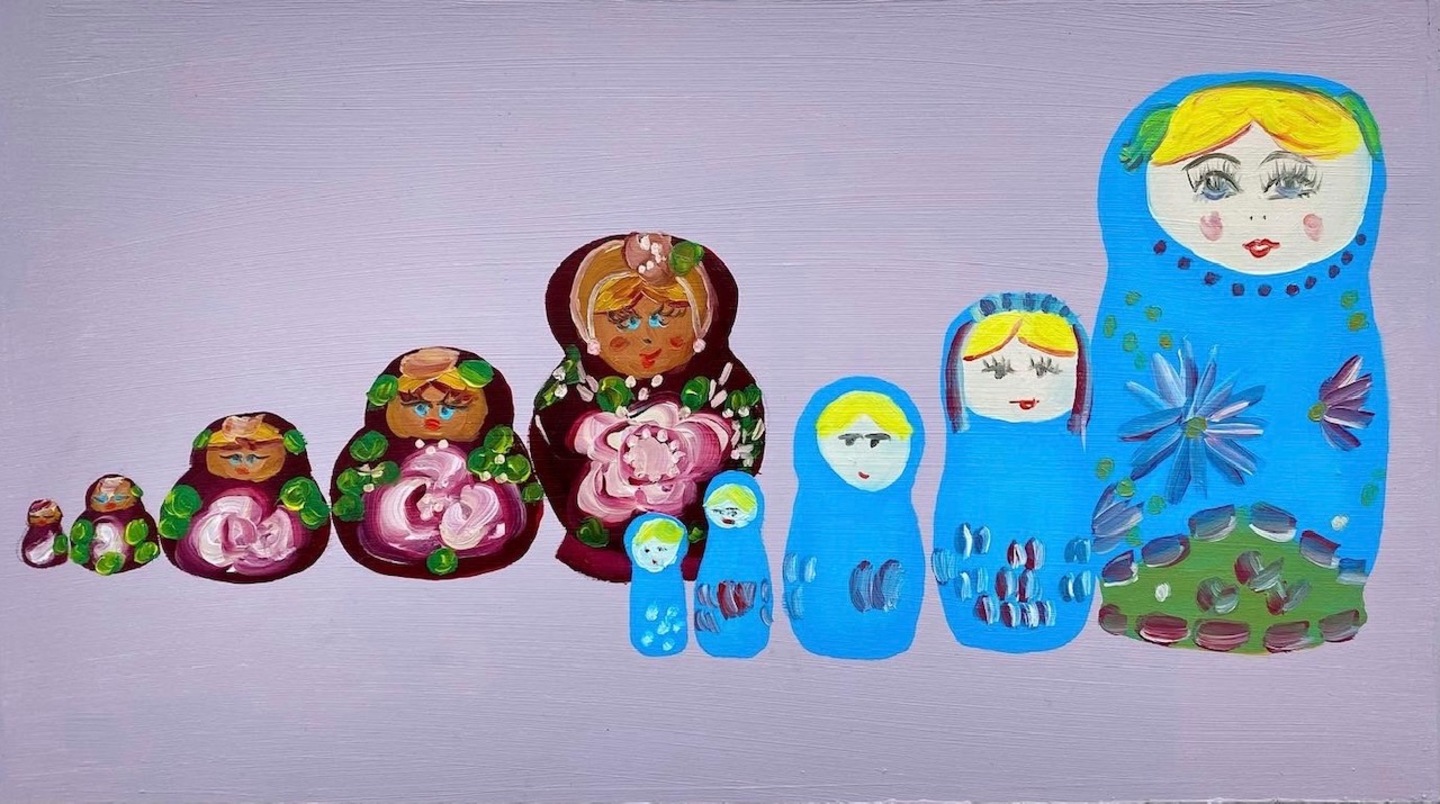