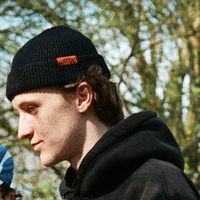 I am an audio/visual practitioner with extensive and continuous work in Sound Design and experimental Art Film. I was passionate about capturing and preserving life and in film from an early age and continue to work in both conceptualizing ideas for a range of visual formats and documentaries.

Over my time attending Manchester School of Art, I have developed and collaborated on a diverse range of projects in stop-motion animation, videography using mixed physical & digital formats, audiovisual editing softwares, production design and conceptualizing ideas in a range of visual styles and uses. Most recently, I have collaborated on a number of grassroots music videos for Manchester/London based upcoming artists and a short narrative art film titled ‘Daisies’.

The short is a Docufiction character study about life in ever atomised cities and the collective memory of the people who inhabit them. A claustrophobic runaway story which takes place in a dystopian world, lacking identity or belonging. This film is a culmination of my research and focus on soundscapes in visual narratives, their non-verbal uses in creating offscreen worlds and atmospheres and cinéma vérité. I have predominantly focussed on the use of physical decay in practical sound/video practices to create new interpretations of viewing, style, meaning and what it means to 'record' an event. Individual and collective memory is a hugely important aspect as to why I create Films, Music and Art. 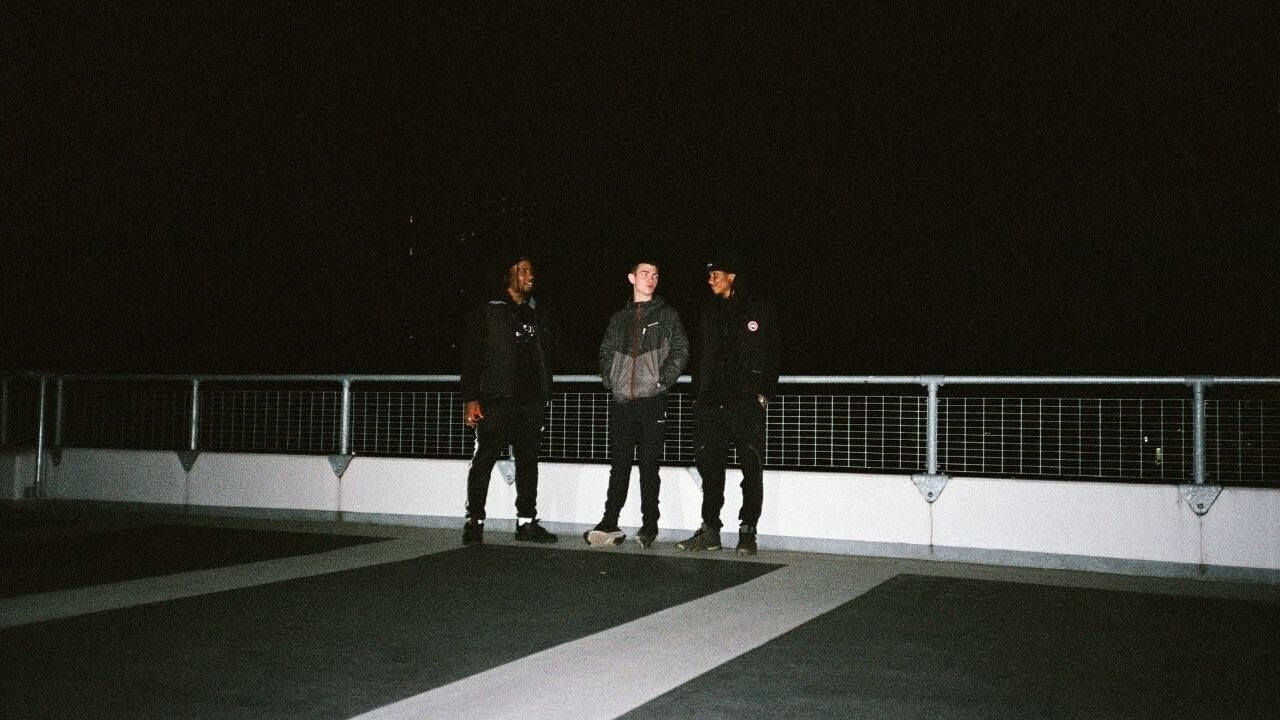 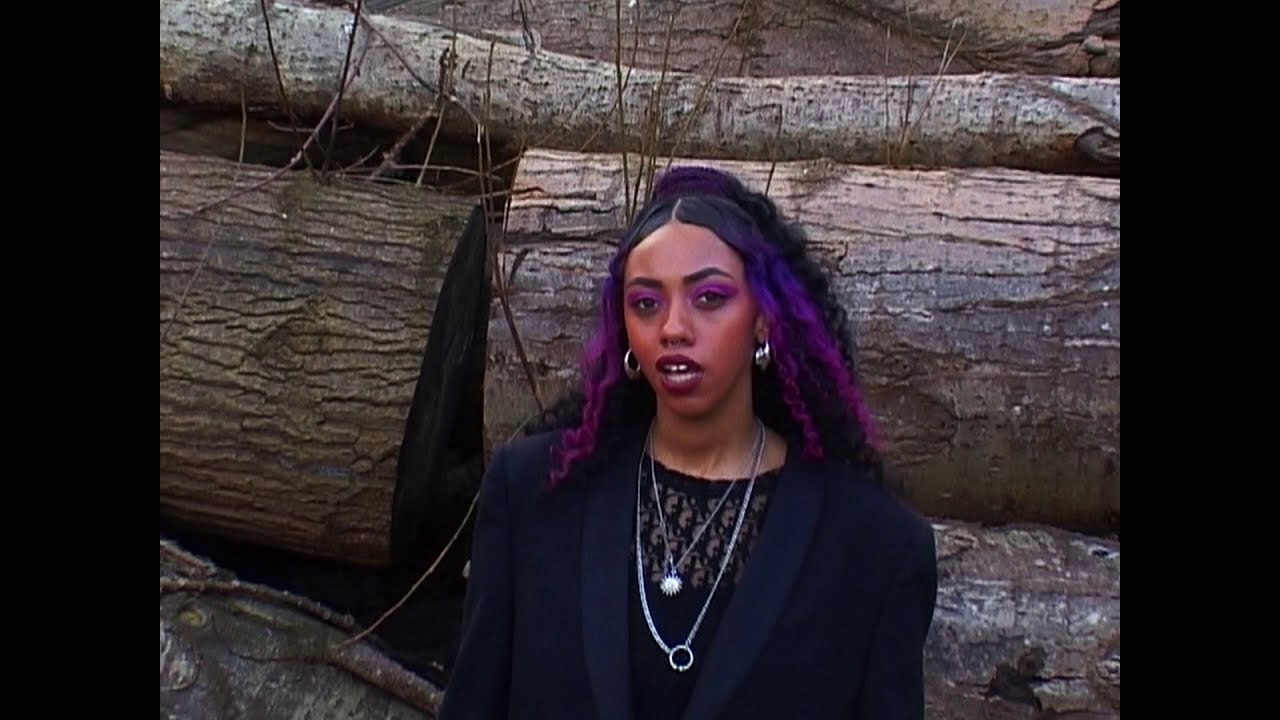 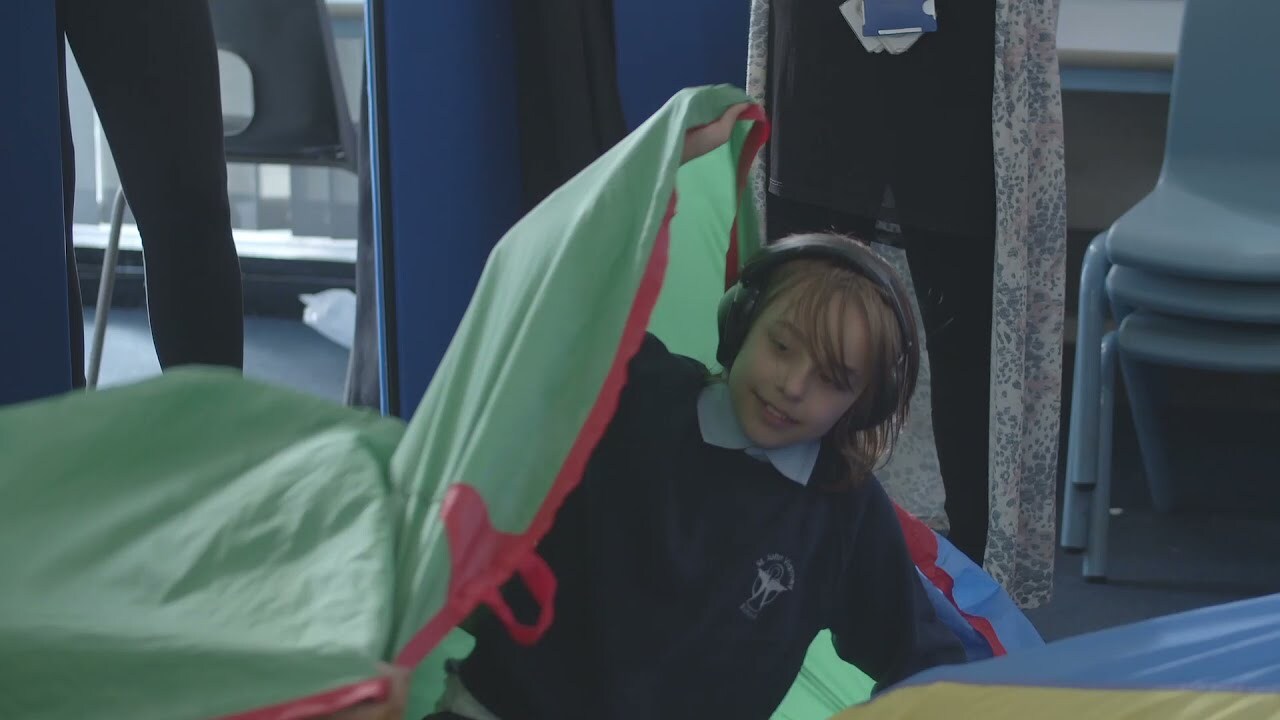 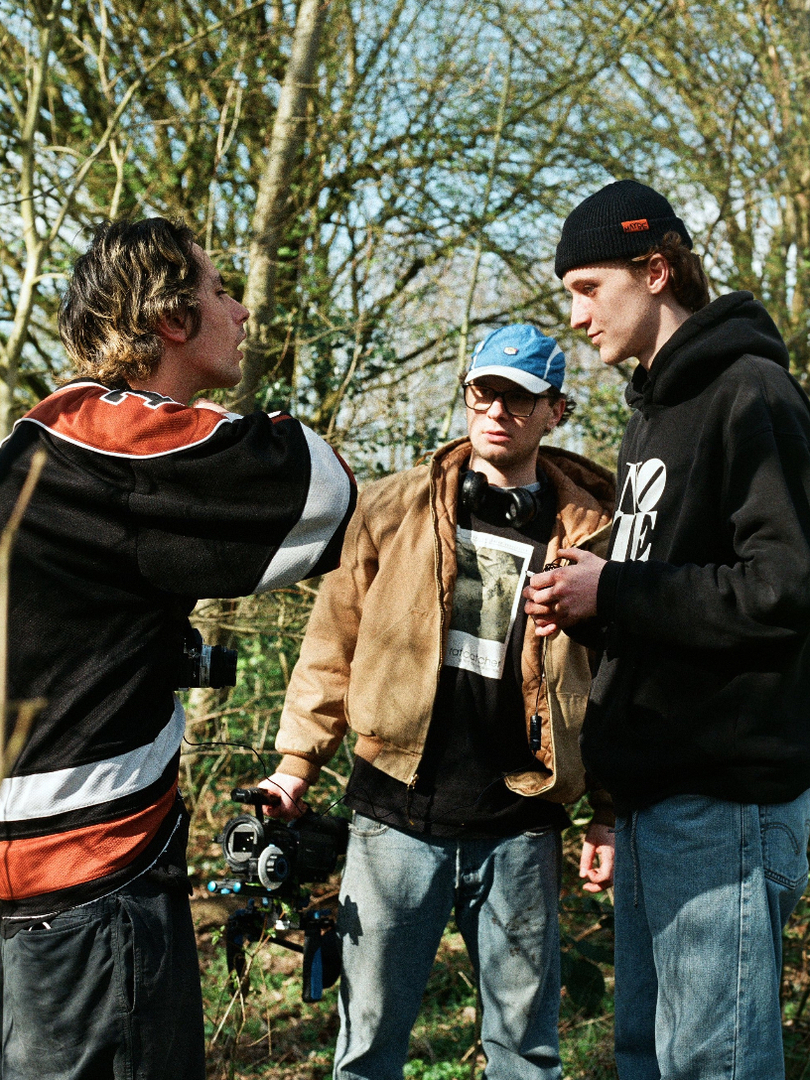 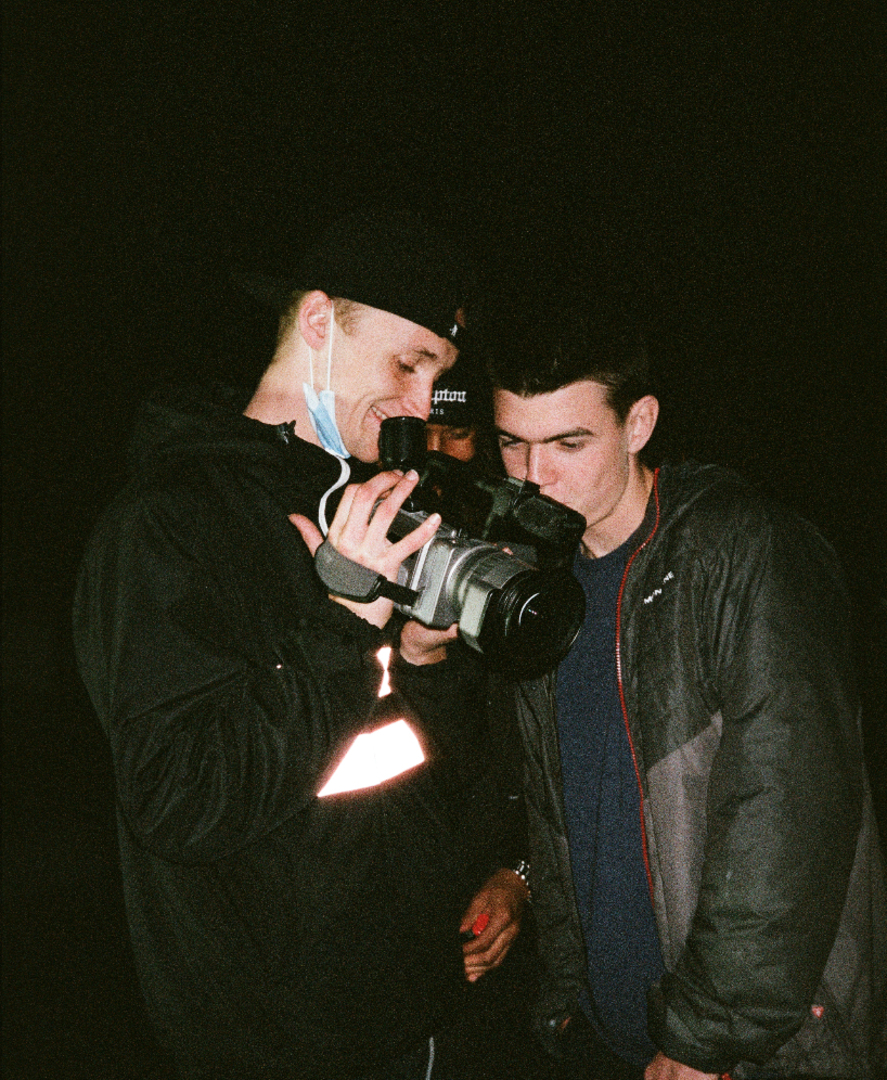 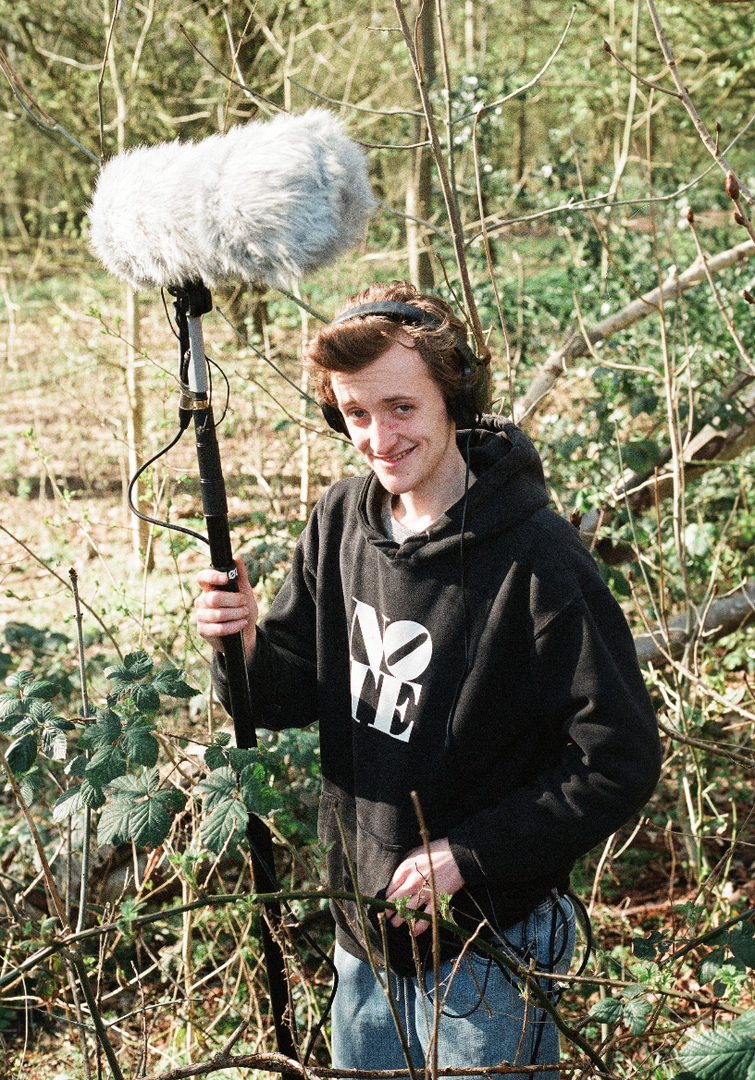