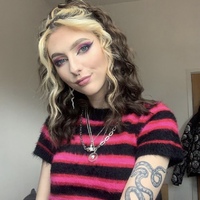 As an aspiring tattoo artist my personal practice takes inspiration from traditional stylised artwork, featuring bold lines, heavy shading and bright colours. University projects have also given me a chance to engage in deeper research to the culture of tattoo art; resulting in the creation of my final outcomes to further educate others on its importance. I have worked with a variety of mediums but I take a particular preference in creating ink and gouache paintings alongside digital pieces. My research into the culture of tattoo art led to the discovery of the struggle of women’s suffrage and the trials and tribulations that tattooed and circus women specifically, had to endure in order to be taken seriously in a world run by patriarchal ideals. Principally, I focused on the treatment of female circus performers in the 19th century and the role that these women played in the fight for women’s equal rights. An example of this being the women of Barnum and Bailey circus, who marched for women’s suffrage in 1912. These pieces have been produced mostly as digital designs for print, with the chance to be further explored through ink painting.

I have also built up a successful online shop selling painted wood slices, prints, stickers and other home décor; and have secured an apprenticeship in a tattoo studio post grad. 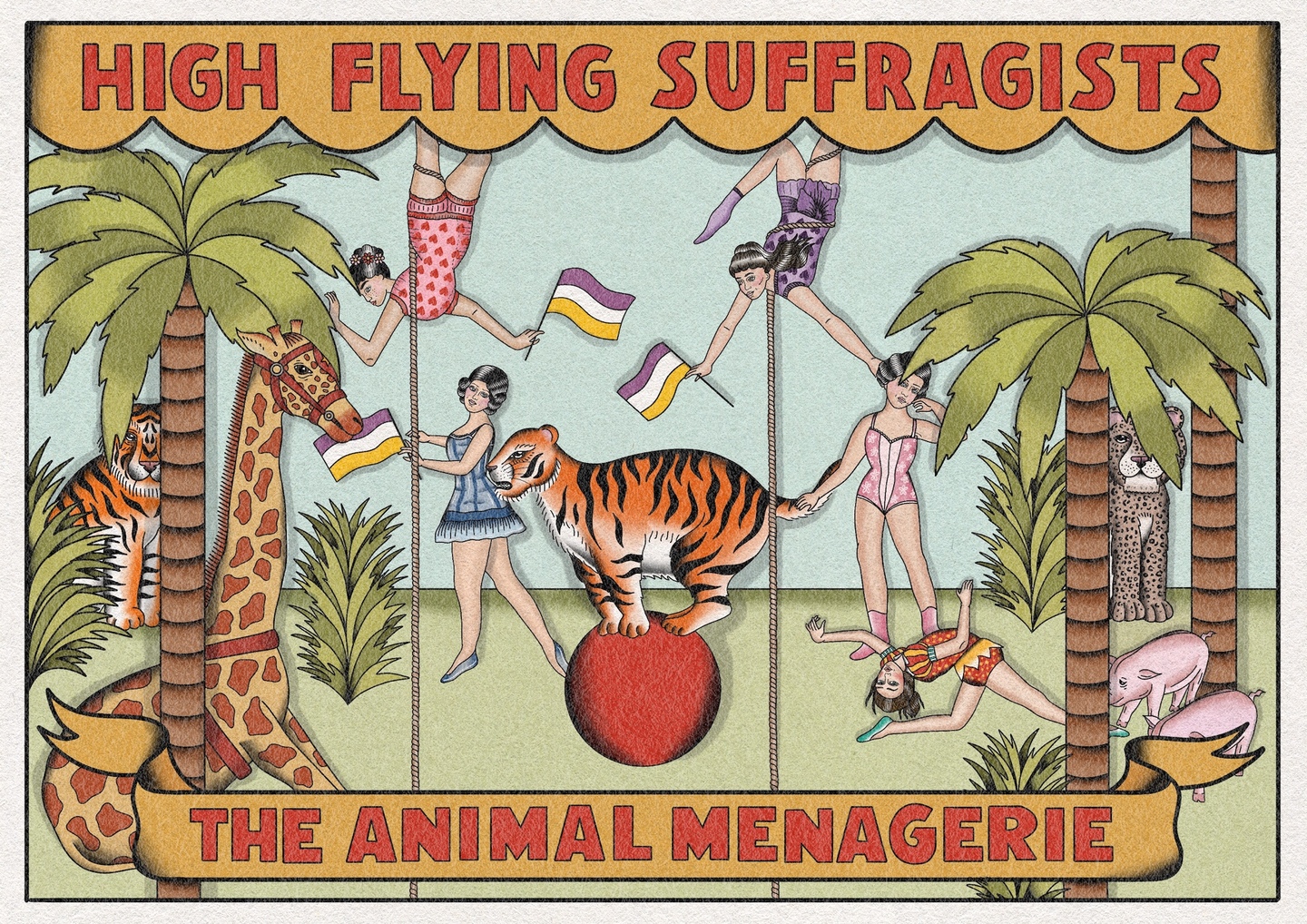 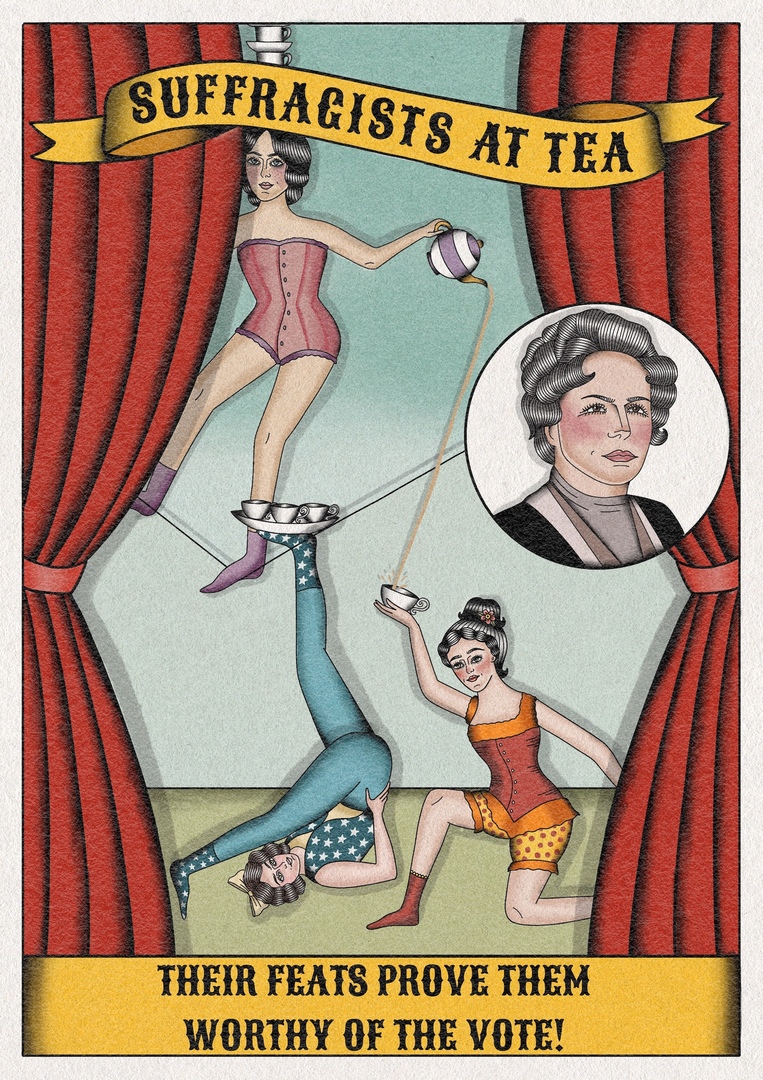 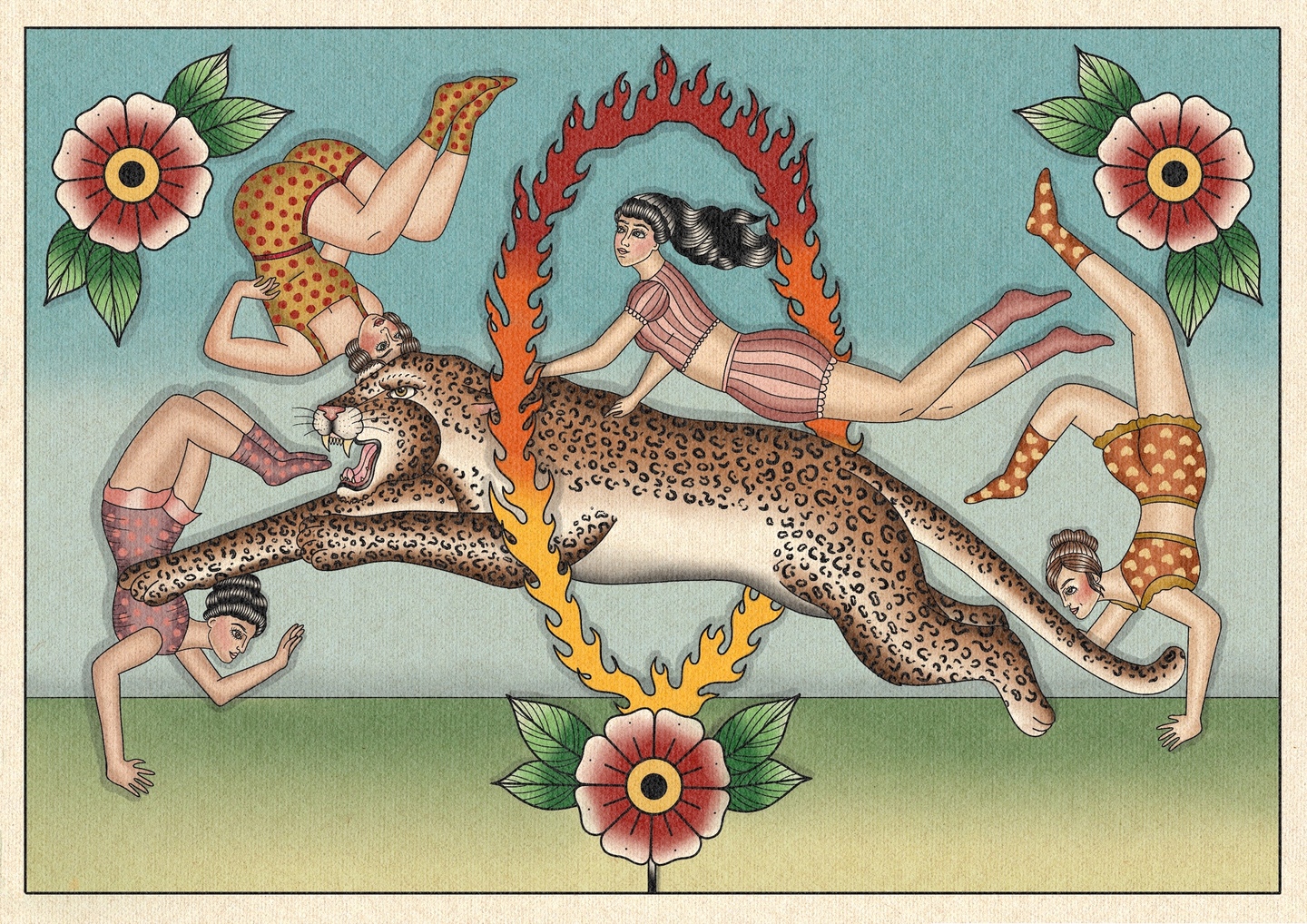 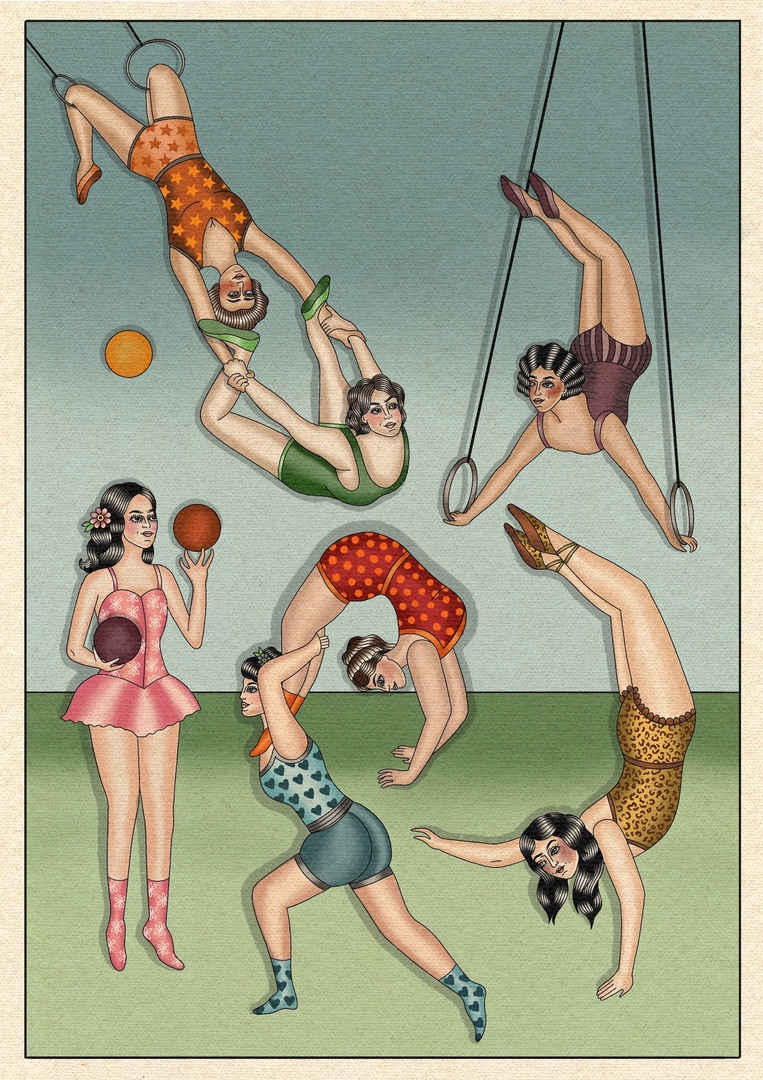 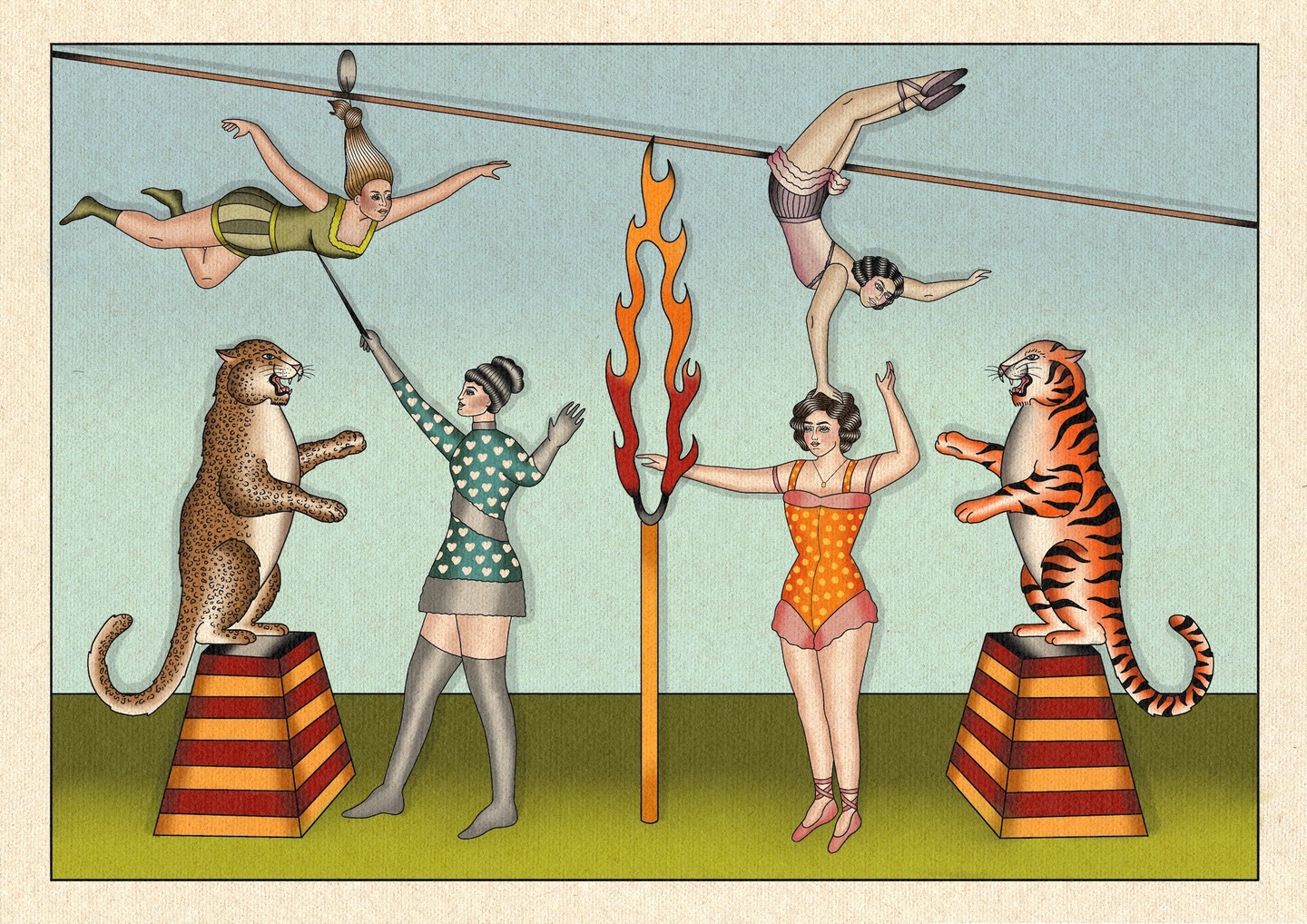 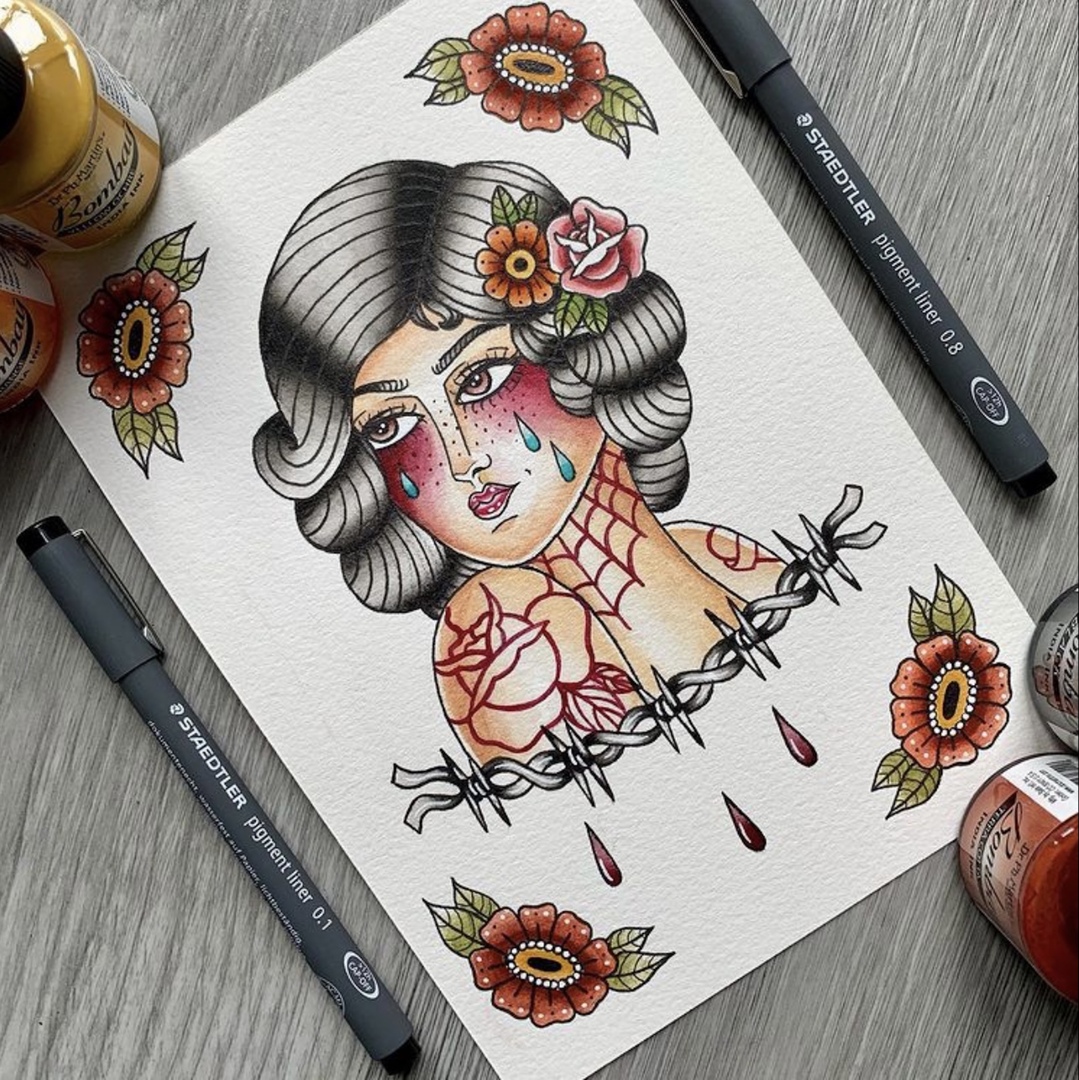 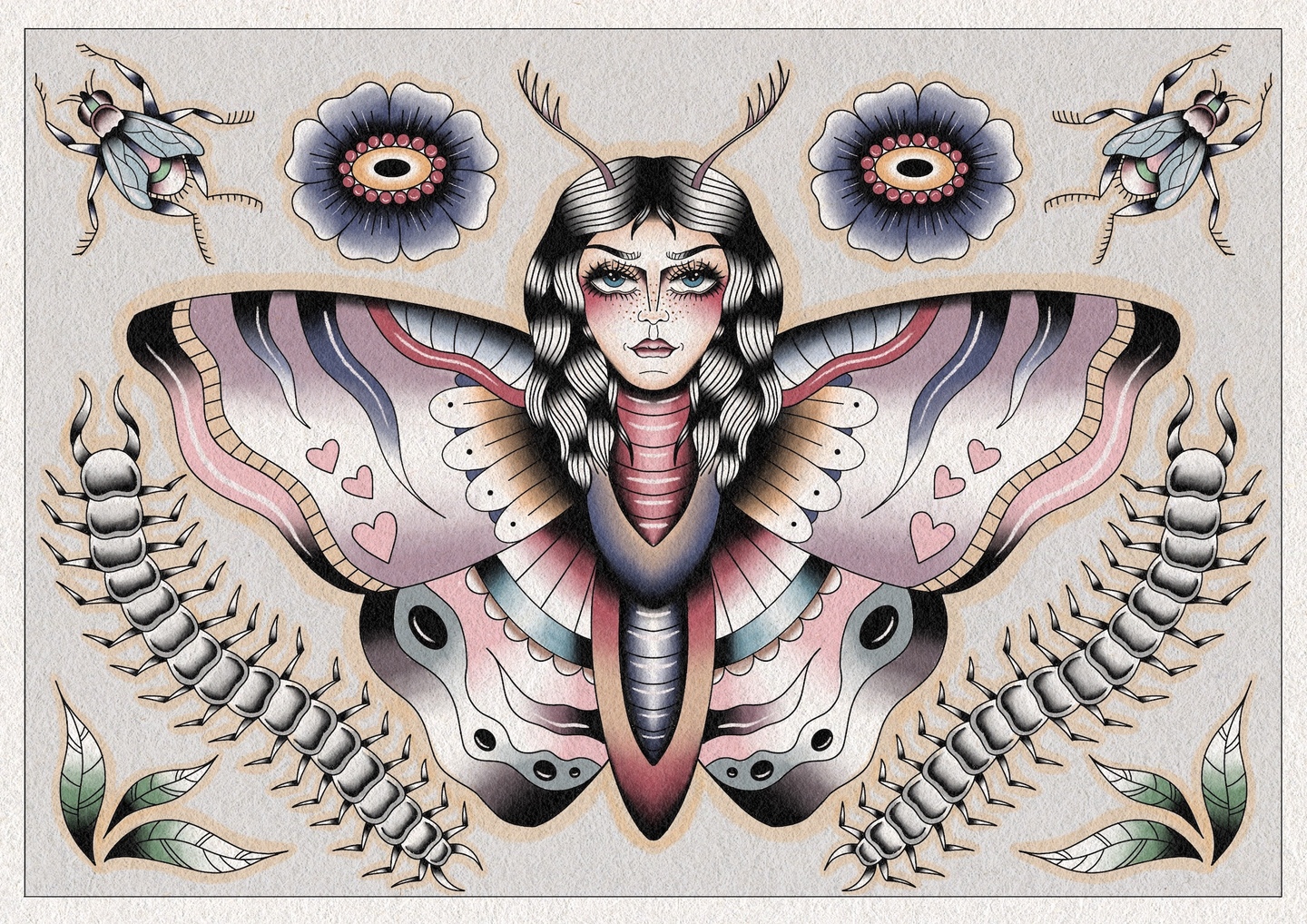 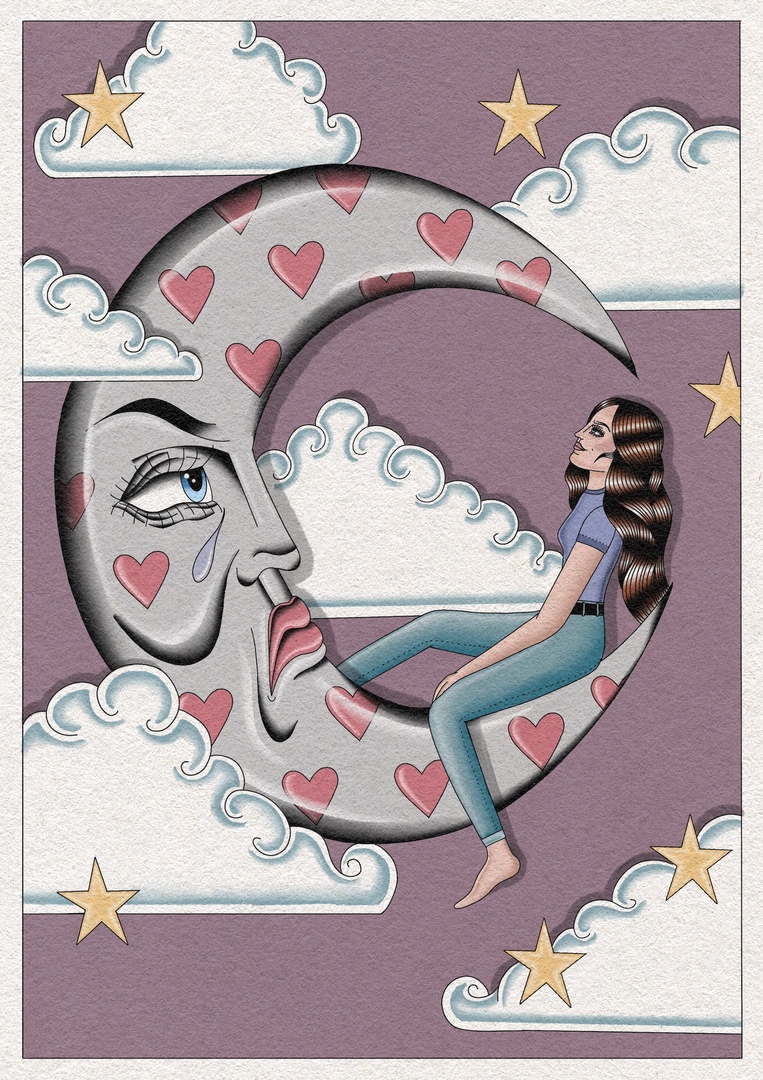 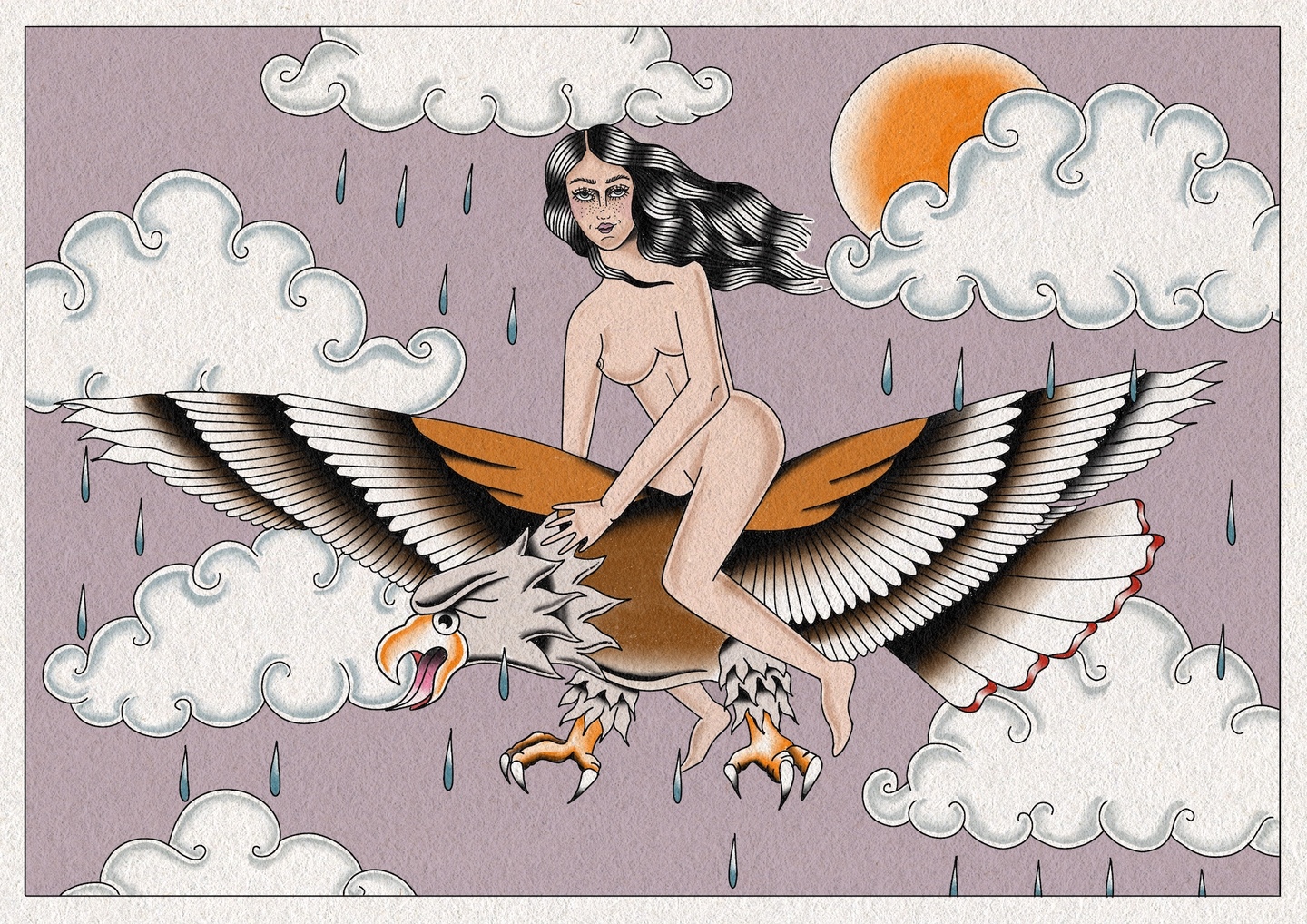 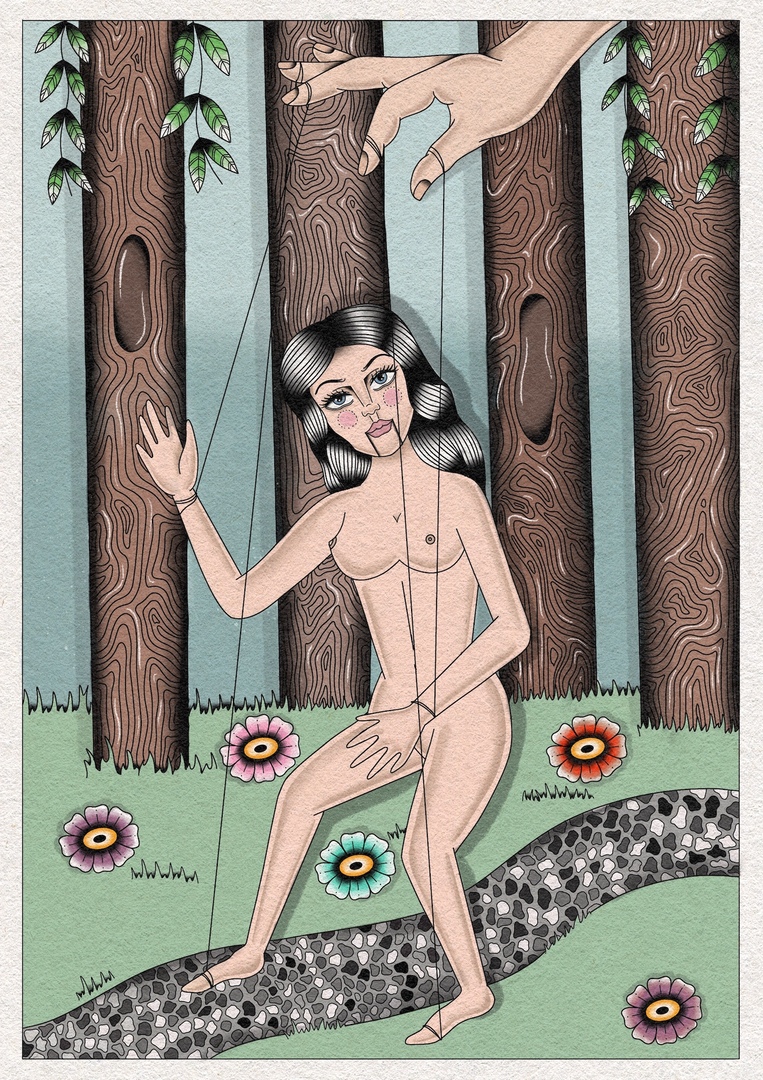