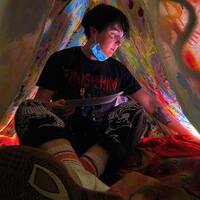 Finlay Sandiford began his professional artistic journey when attending The Manchester School of Art in 2018. Since then, he has participated in a number of collaborative and independent projects including illustrated prints, comics, installations, and even a documentary.

Unlike many of his contemporaries, Finlay Sandiford is primarily self-taught and has his own approach to, and definition of, art. He is a constant risk-taker who believes that inspiration can be found wherever he looks. As a transgender man, he focuses a lot of his art on his identity and transition, exploring feelings of acceptance and dysphoria through colourful, graphic illustrations, defined by his bold linework and a focus on gendered characters and symbols. His work discusses themes of gender dysphoria, isolation, mental health, and individuality.

Finlay works with a wide span of mediums and discipline. His prints are largely a marriage between traditional illustration and digital editing; his experimental pieces, on the other hand, are a combination of spray-paint over textile or woodwork, detailed with acrylic illustrations. In the future, Finlay intends to continue filling the huge gap in transgender representation through more mixed-media installations and plans to expand his work into textile and clothes designing. 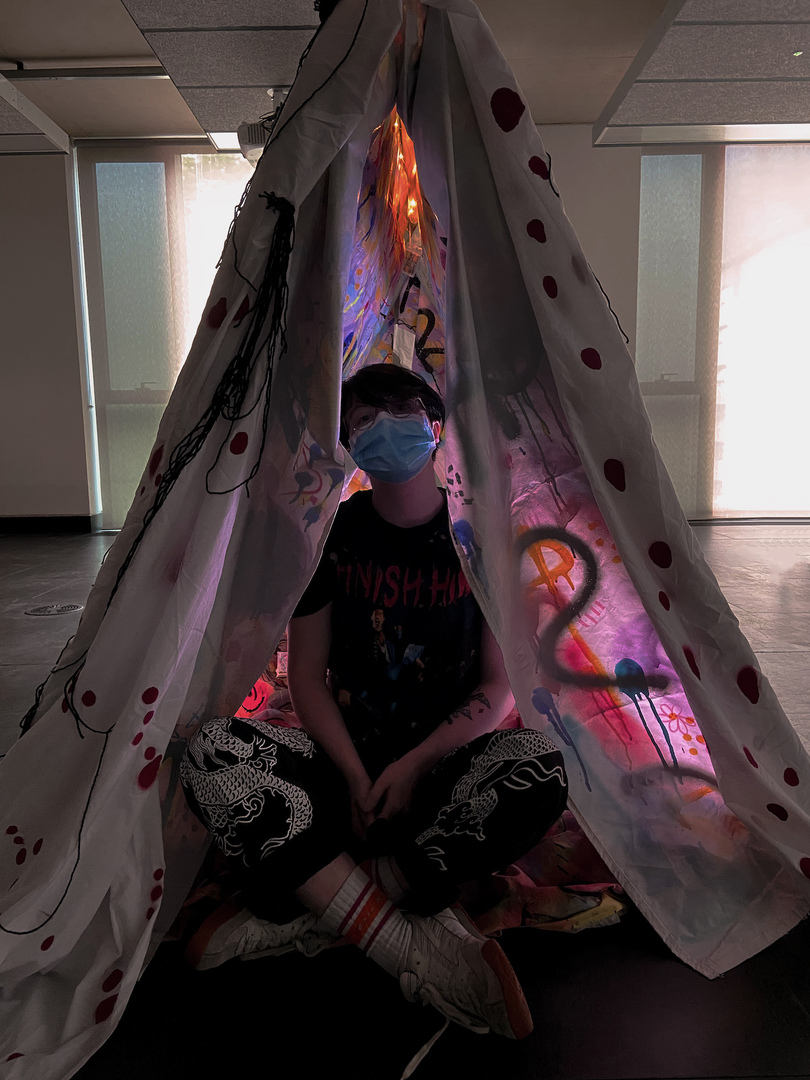 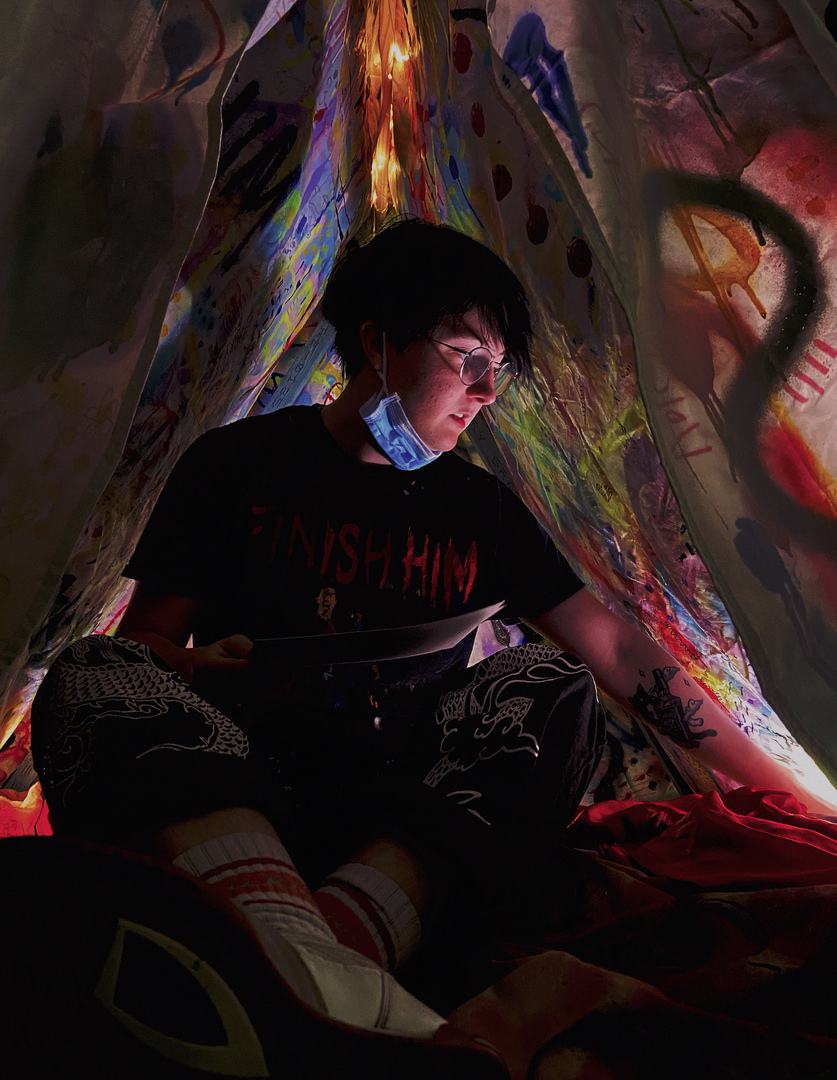 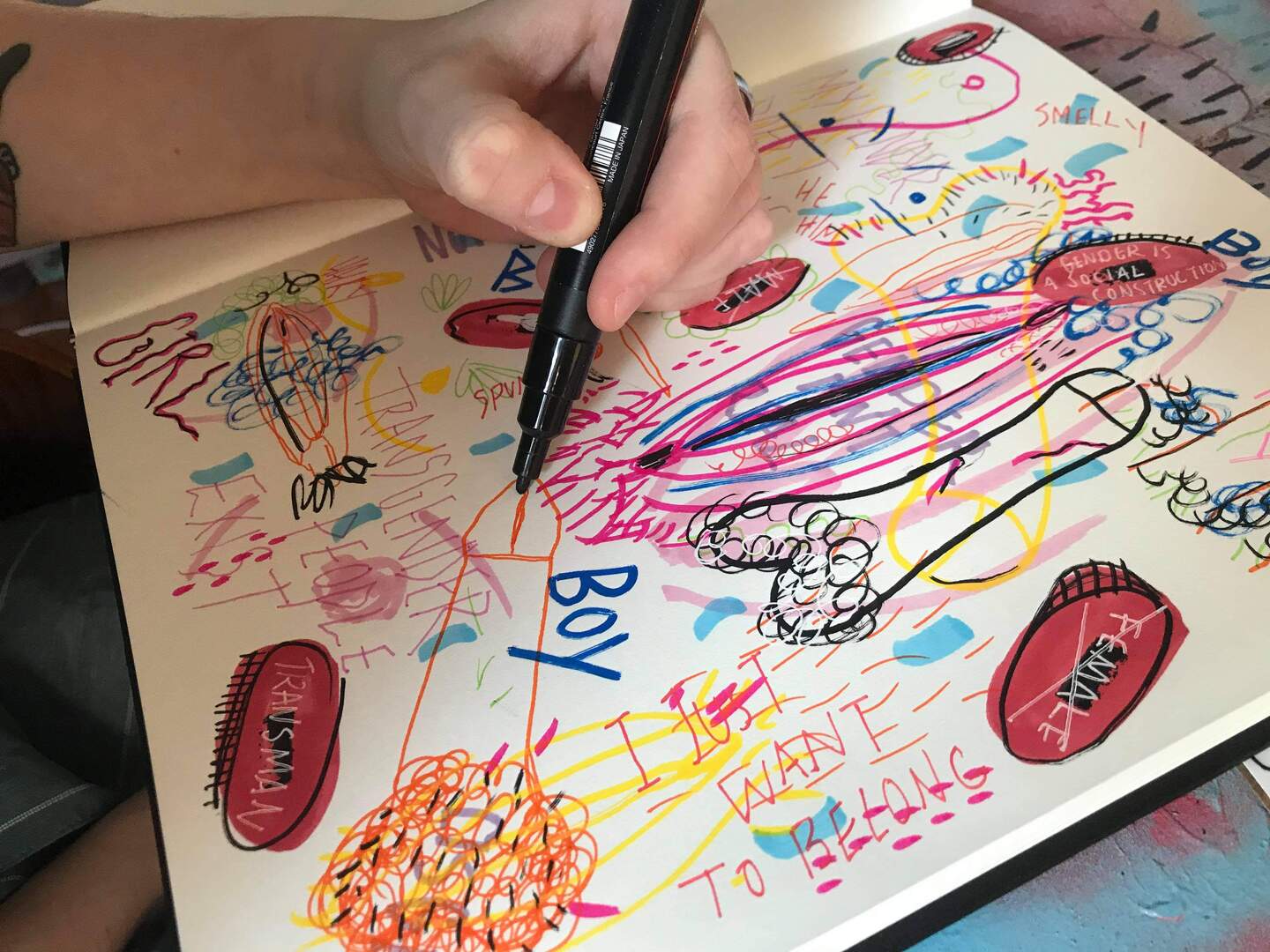 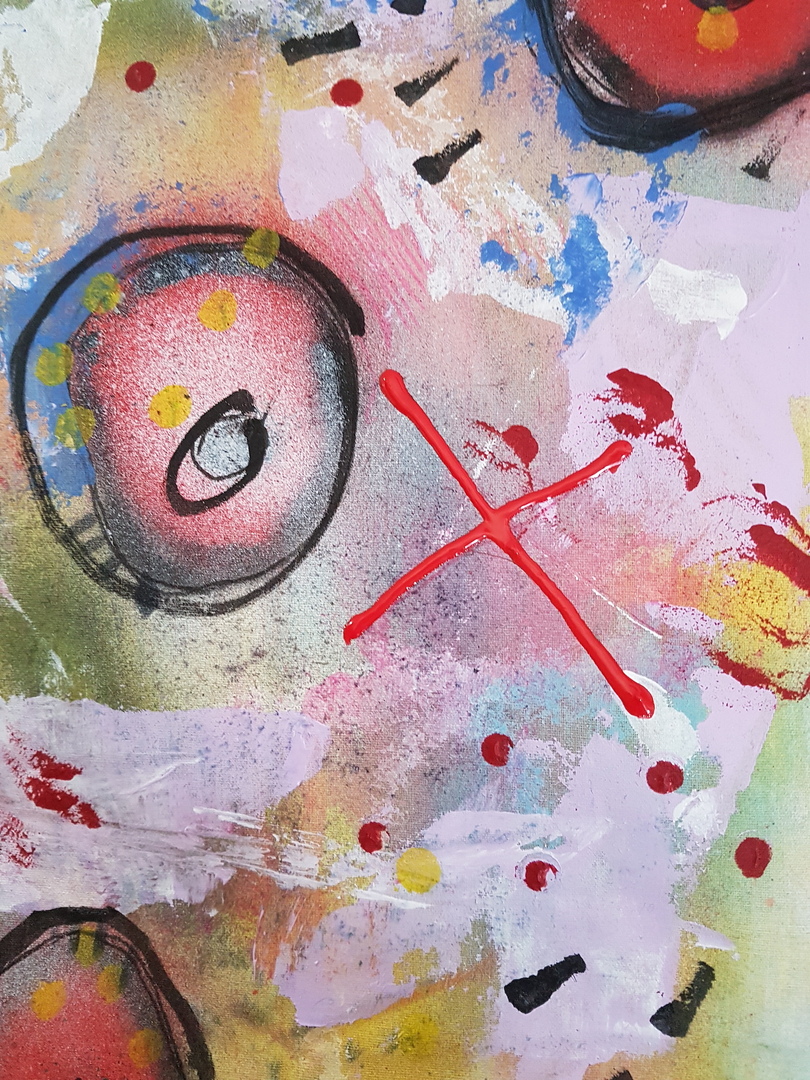 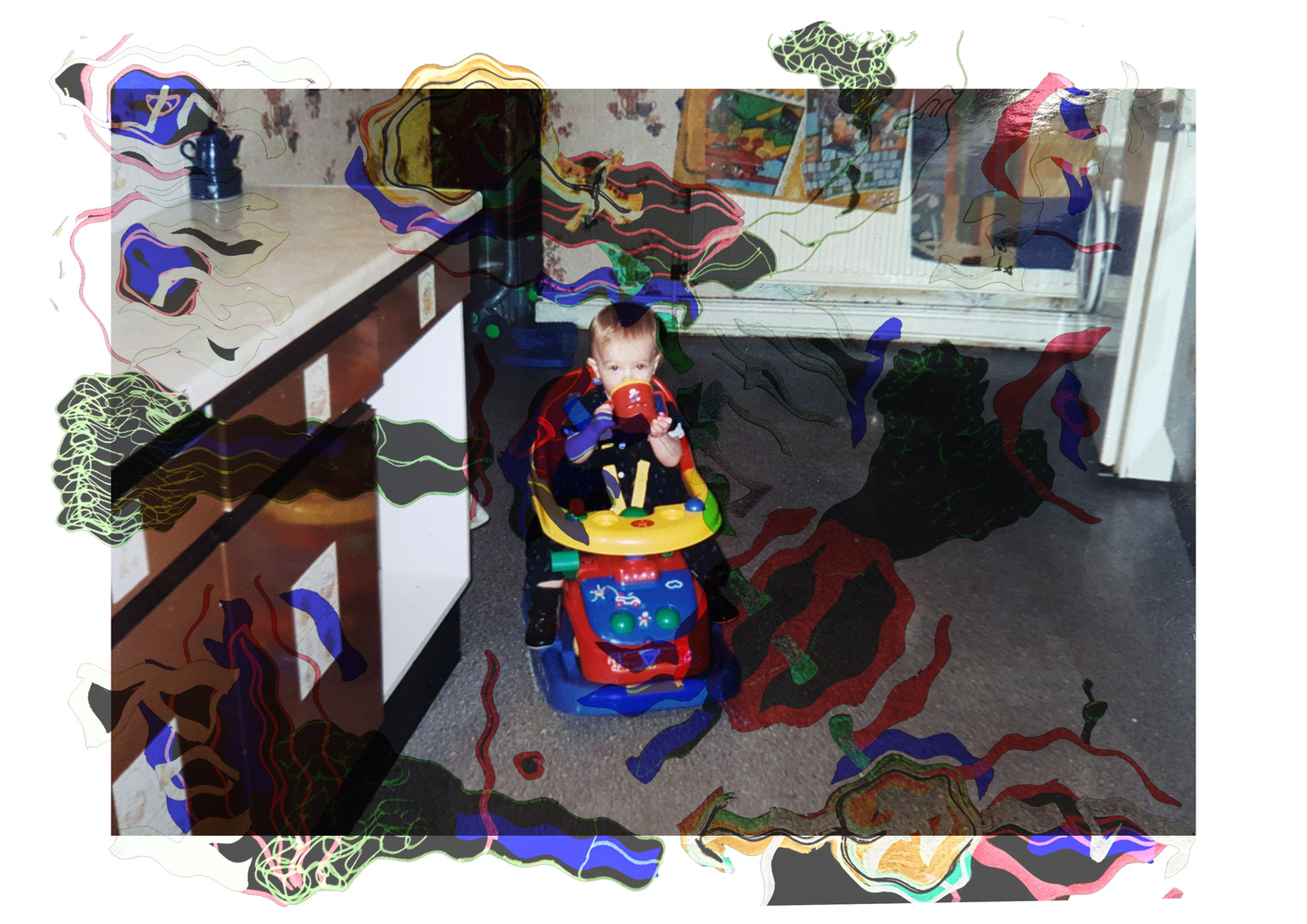 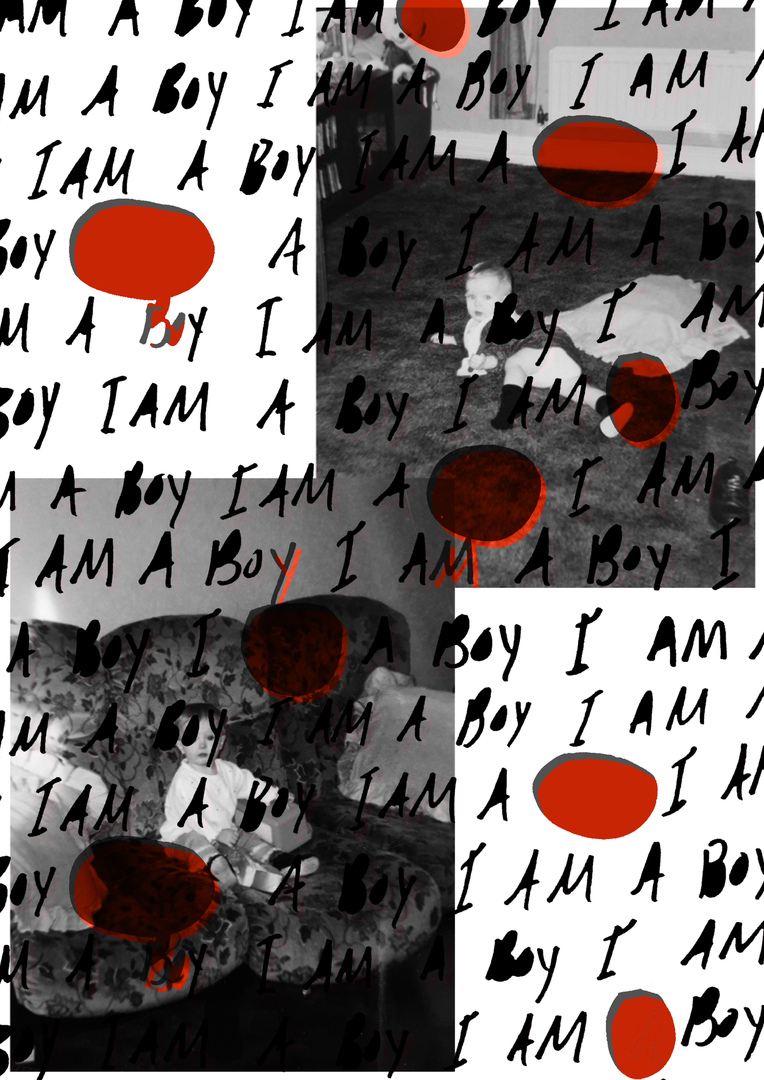 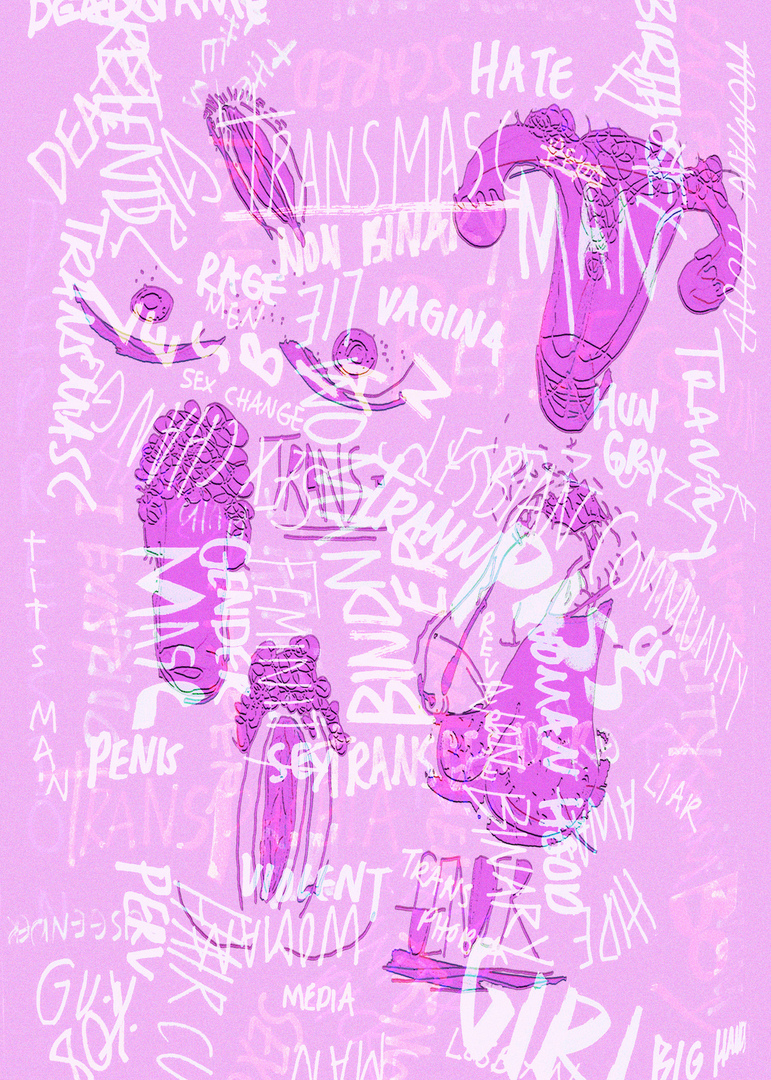 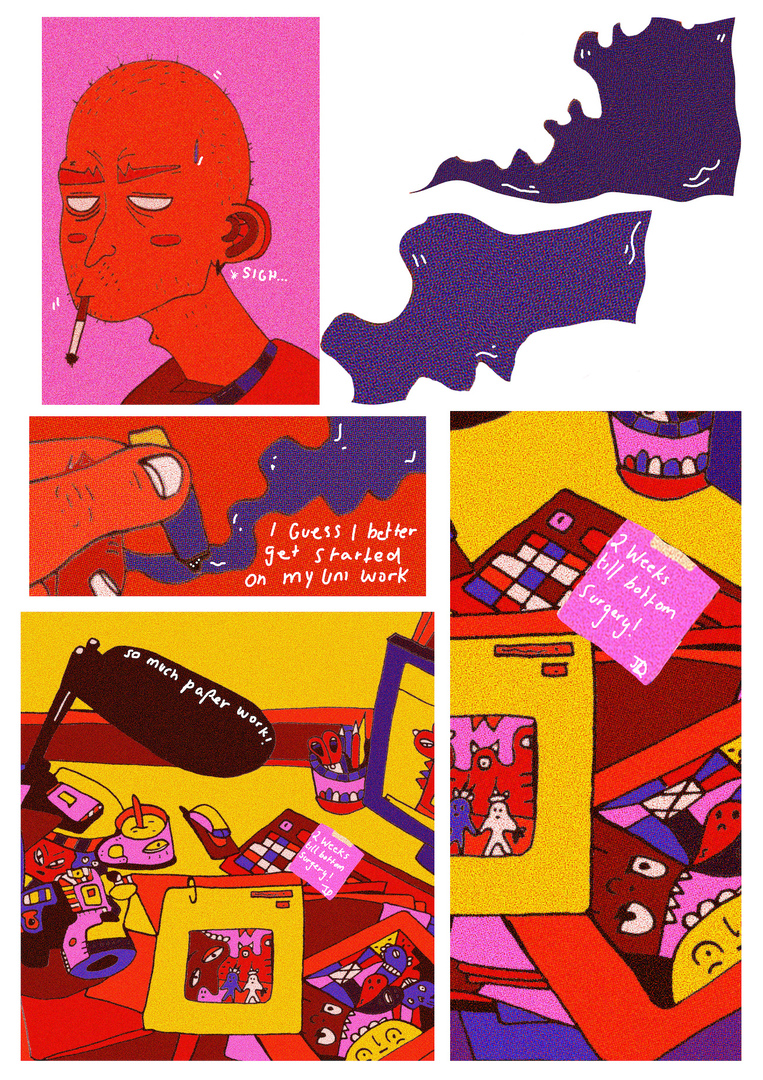 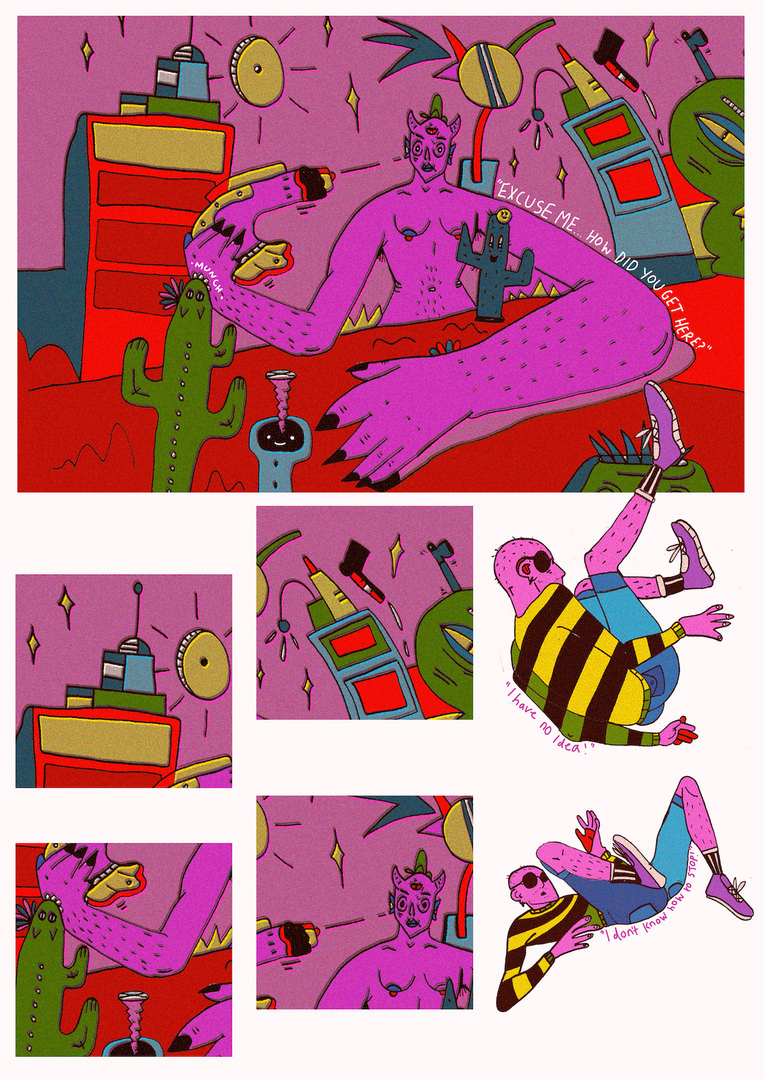