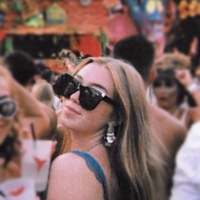 Over the last three years, I have widened my experience and creativity in filmmaking, experimenting in all areas such as Directing, Producing, Editing and Cinematography.

I have filmed an array of different genres; however, where I have found my genuine interest in film is creative storytelling and narrative-based films.  From a young age, I have loved creating short films and music videos. I have always loved the idea of creating something unique and in my final year I was able to further my interests and style, by single handily writing and directing my own narrative-based film.

The film work I have created carries light-hearted and humorous undertones.  My aim in previous and future projects is to ensure that the visuals are captivating for the viewer, as this allows you to be drawn into the narrative. To create this, I love to use heightened and exaggerated colours, light, and set design to aid the cinematography. Vibrant/ bright colours, in general, have become such a huge part of my practice and as for my films, they can hold more of a deeper meaning.

In the future, I aim to branch more into the music video genre as I have such a strong love for both music and film, to then be able to combine film with music in creating narrative-based music videos. 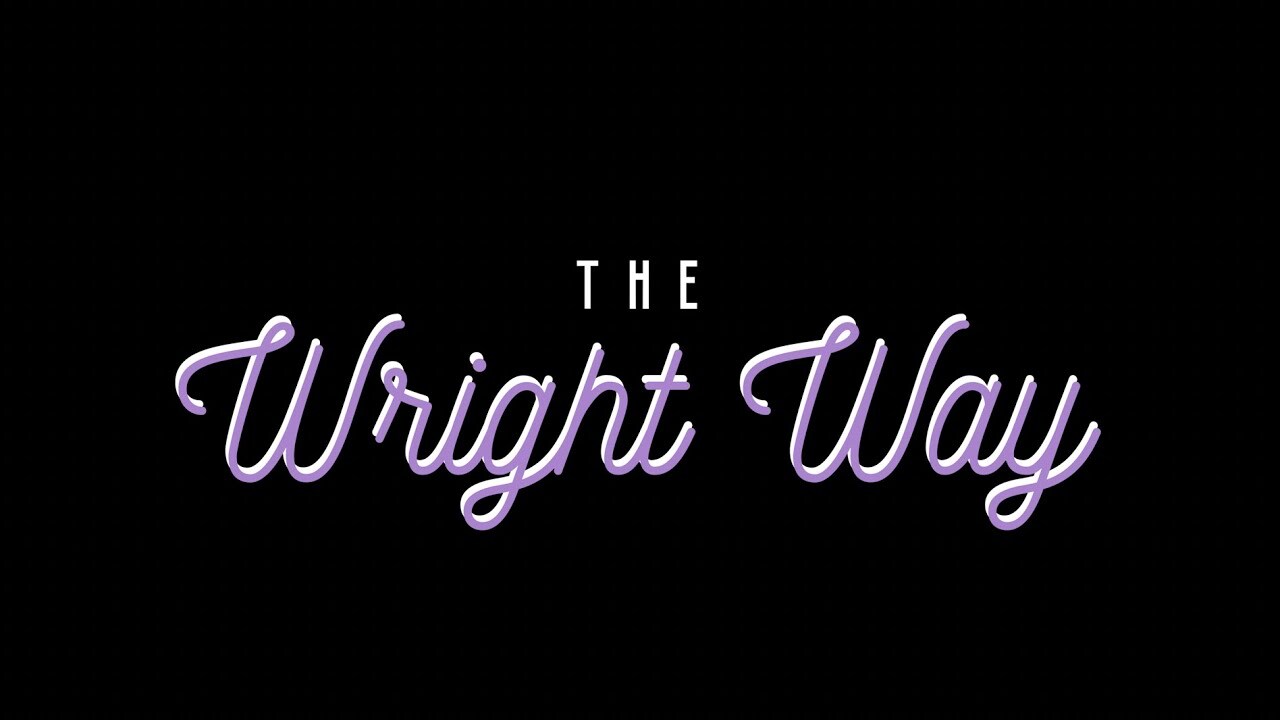 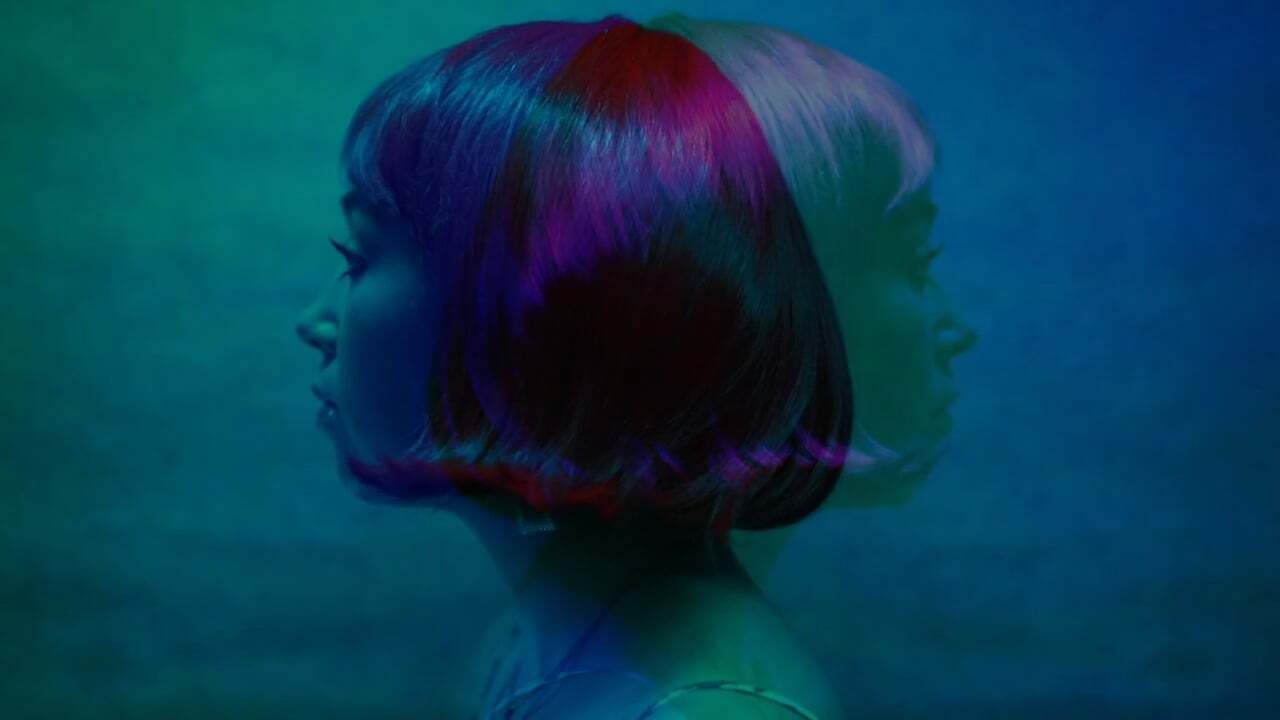 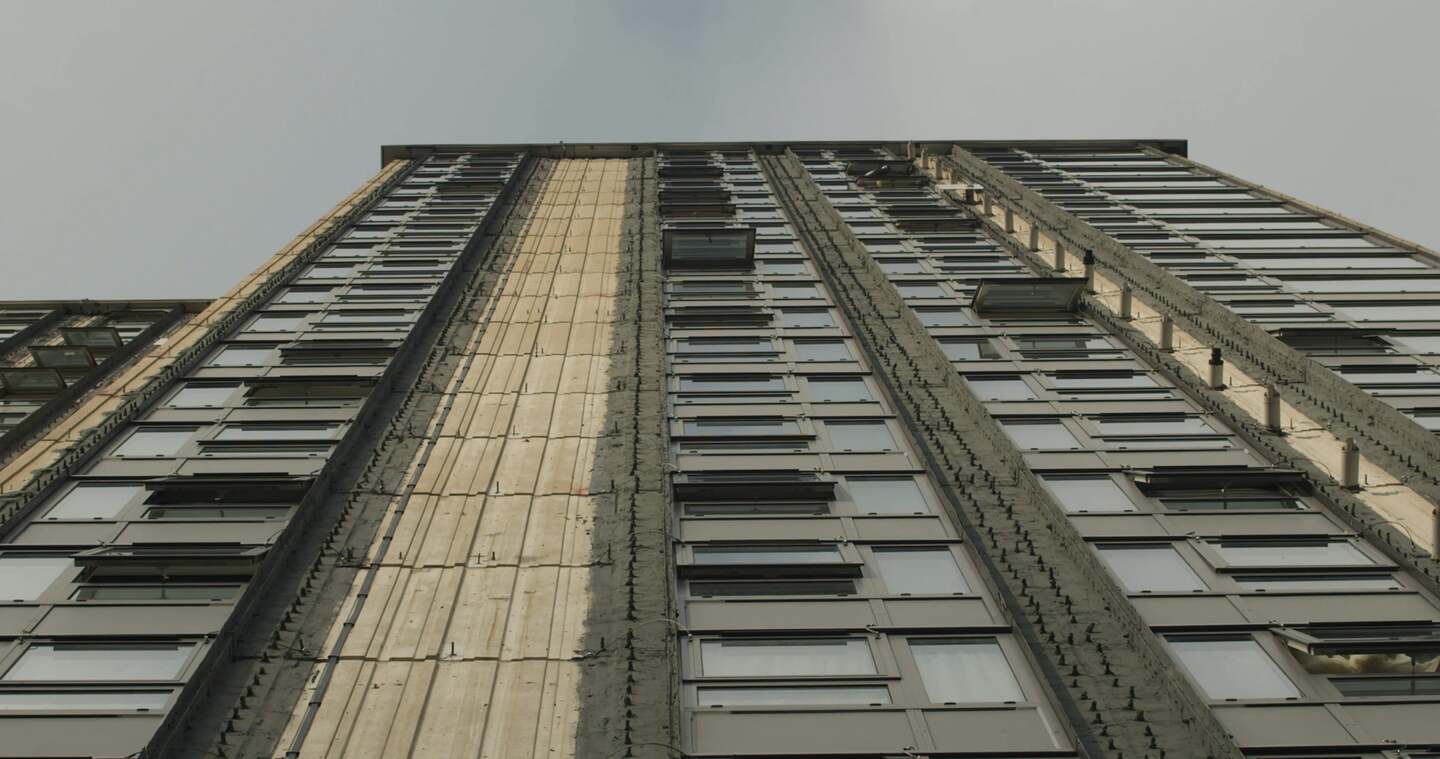 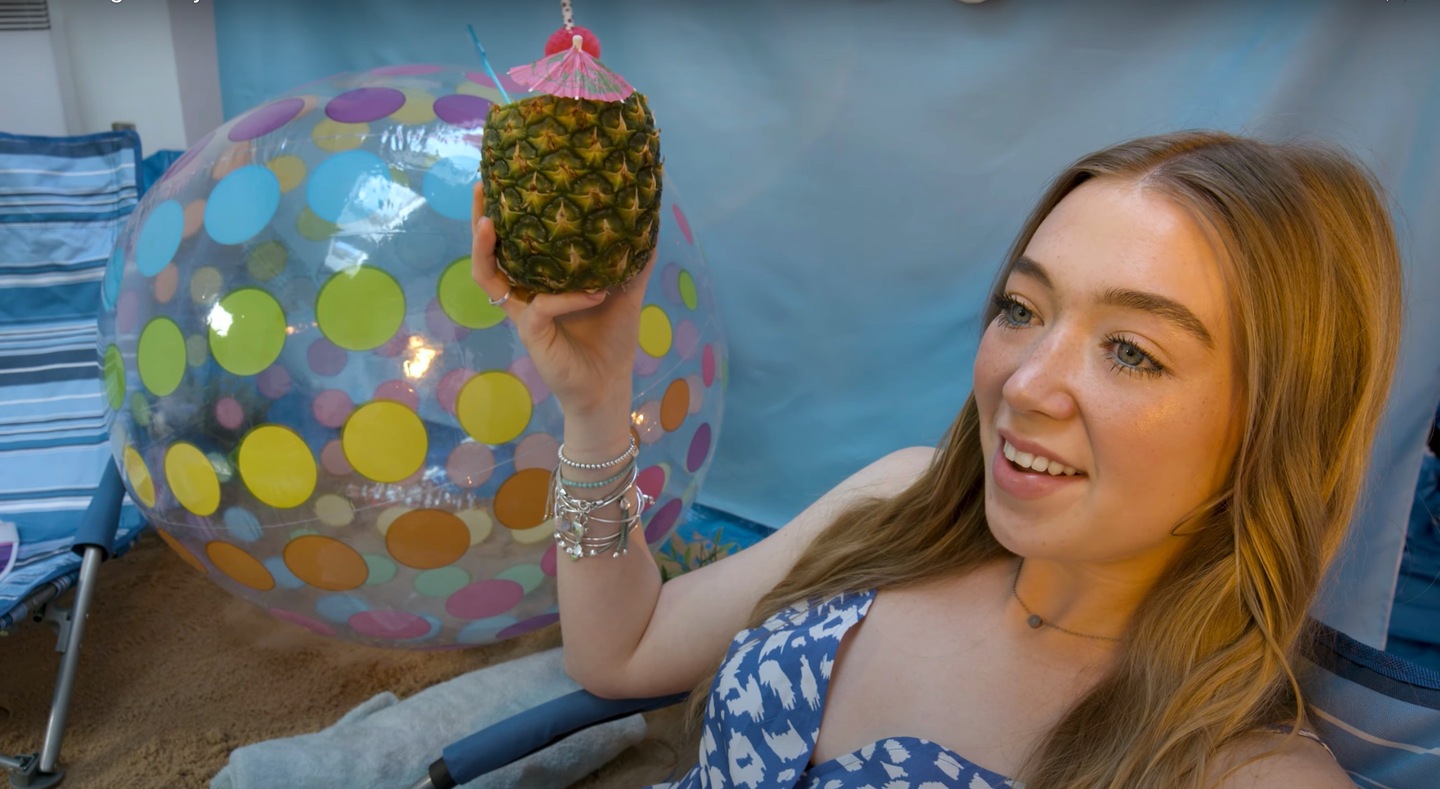 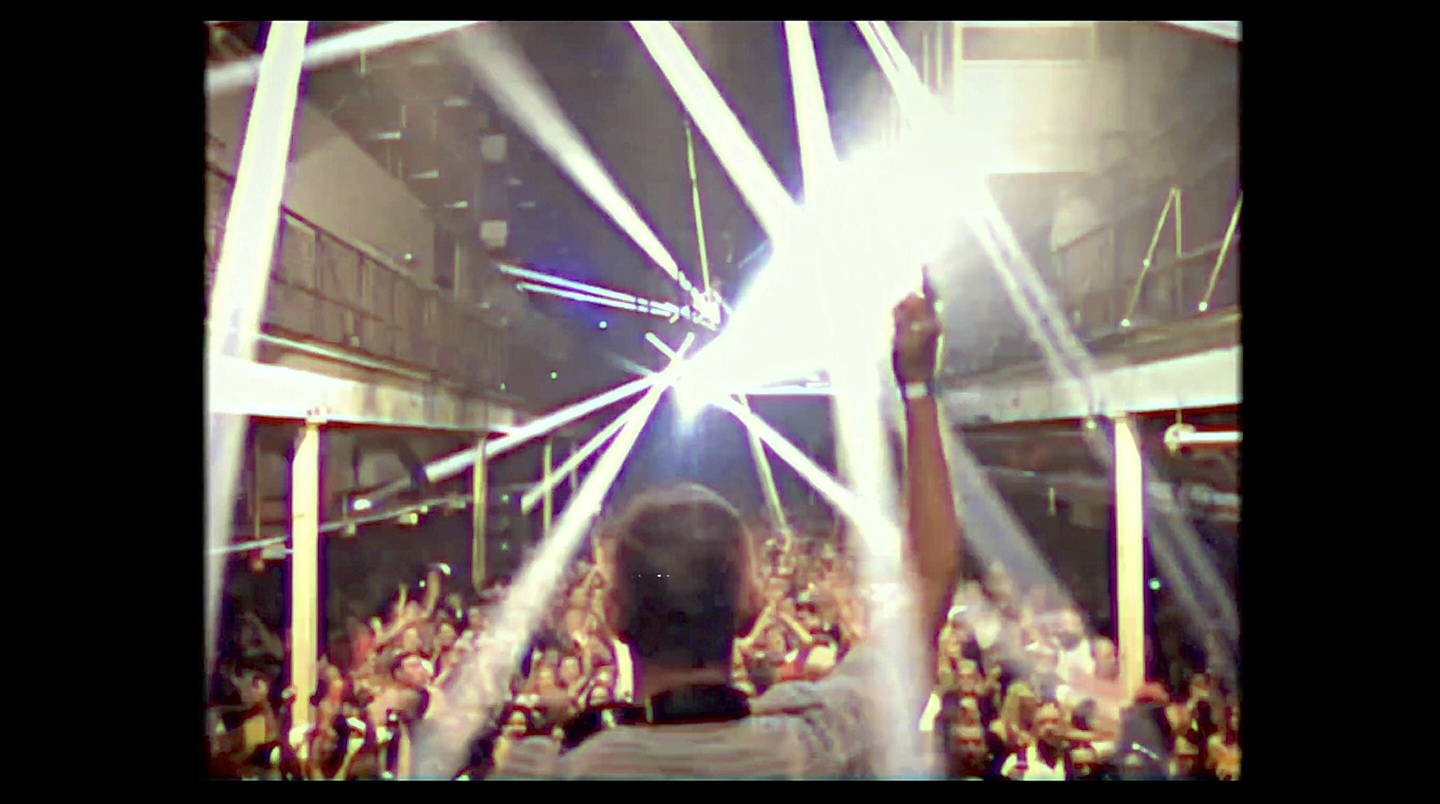 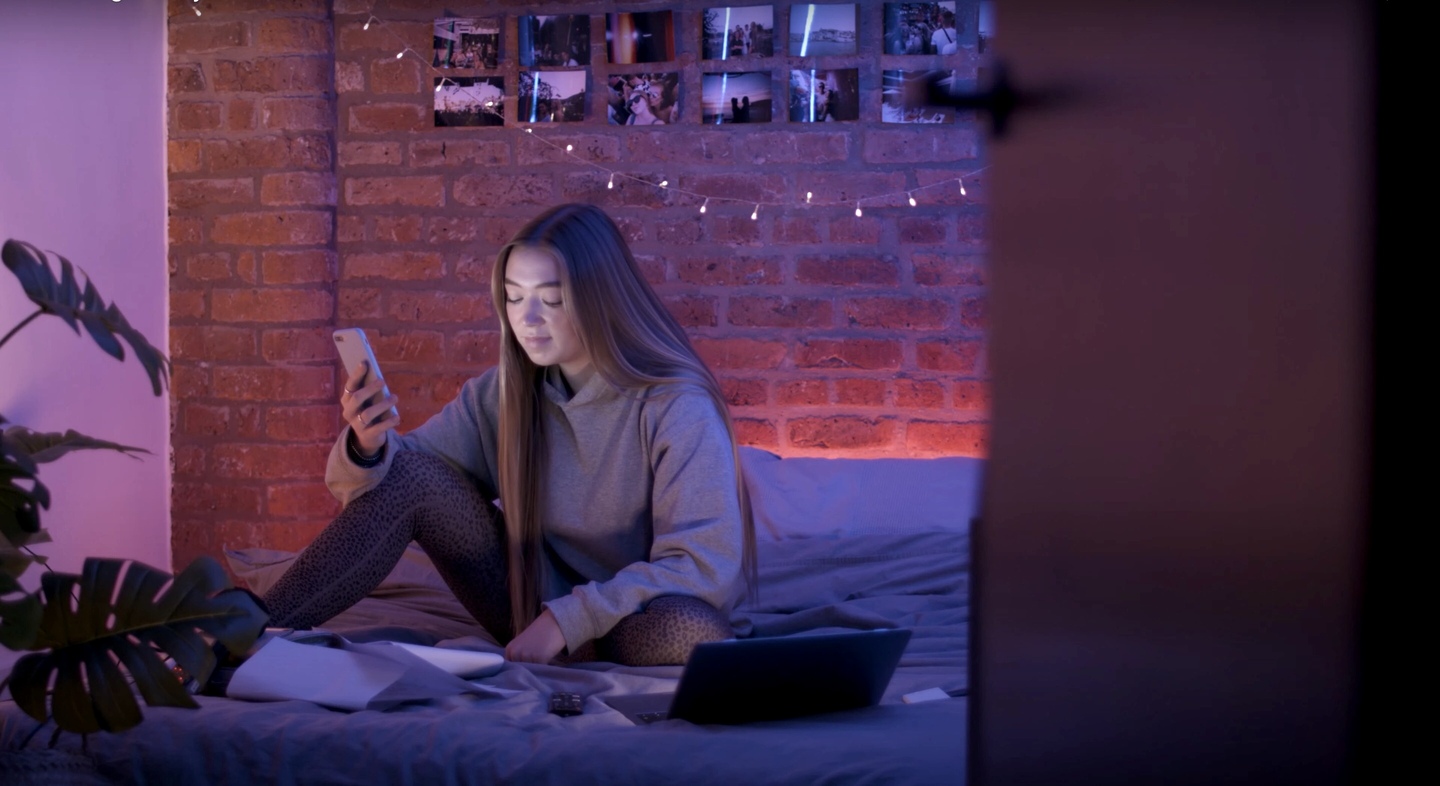 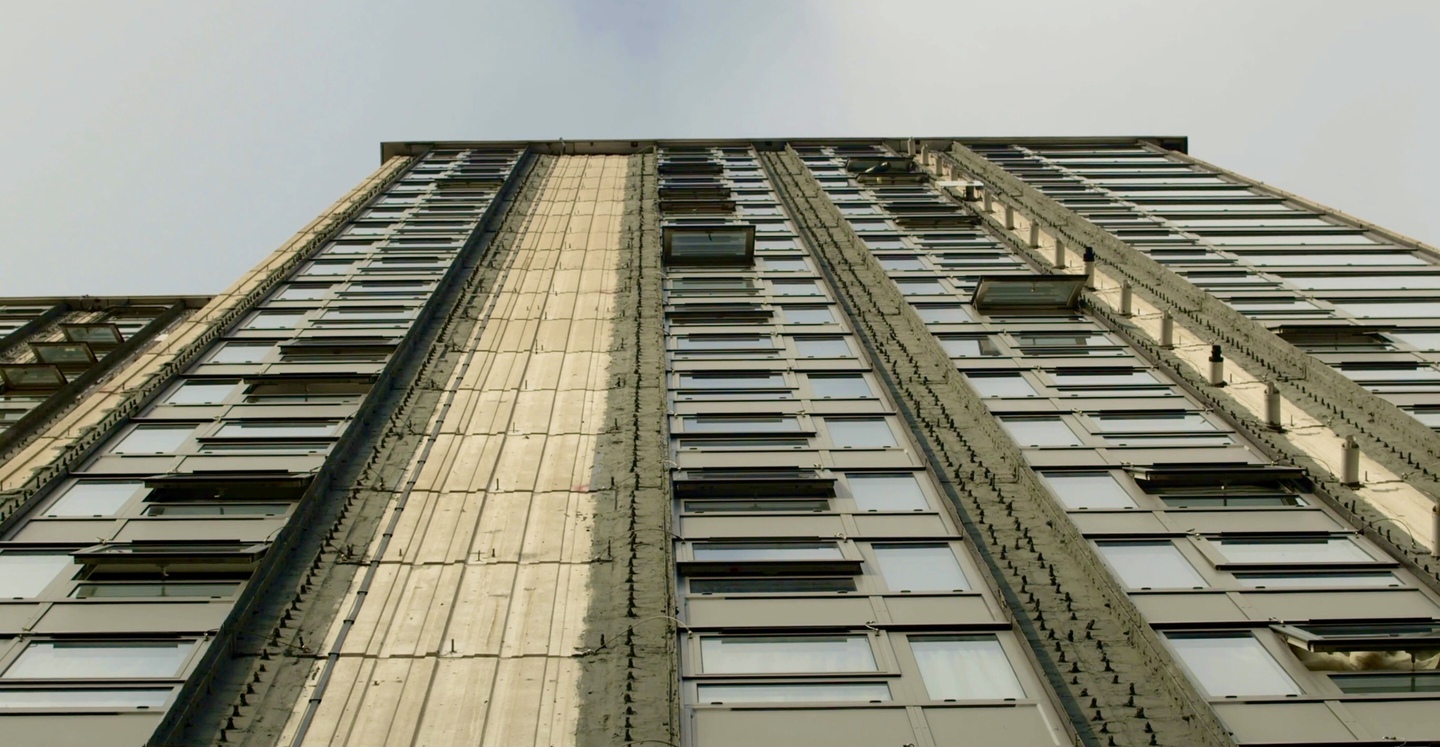 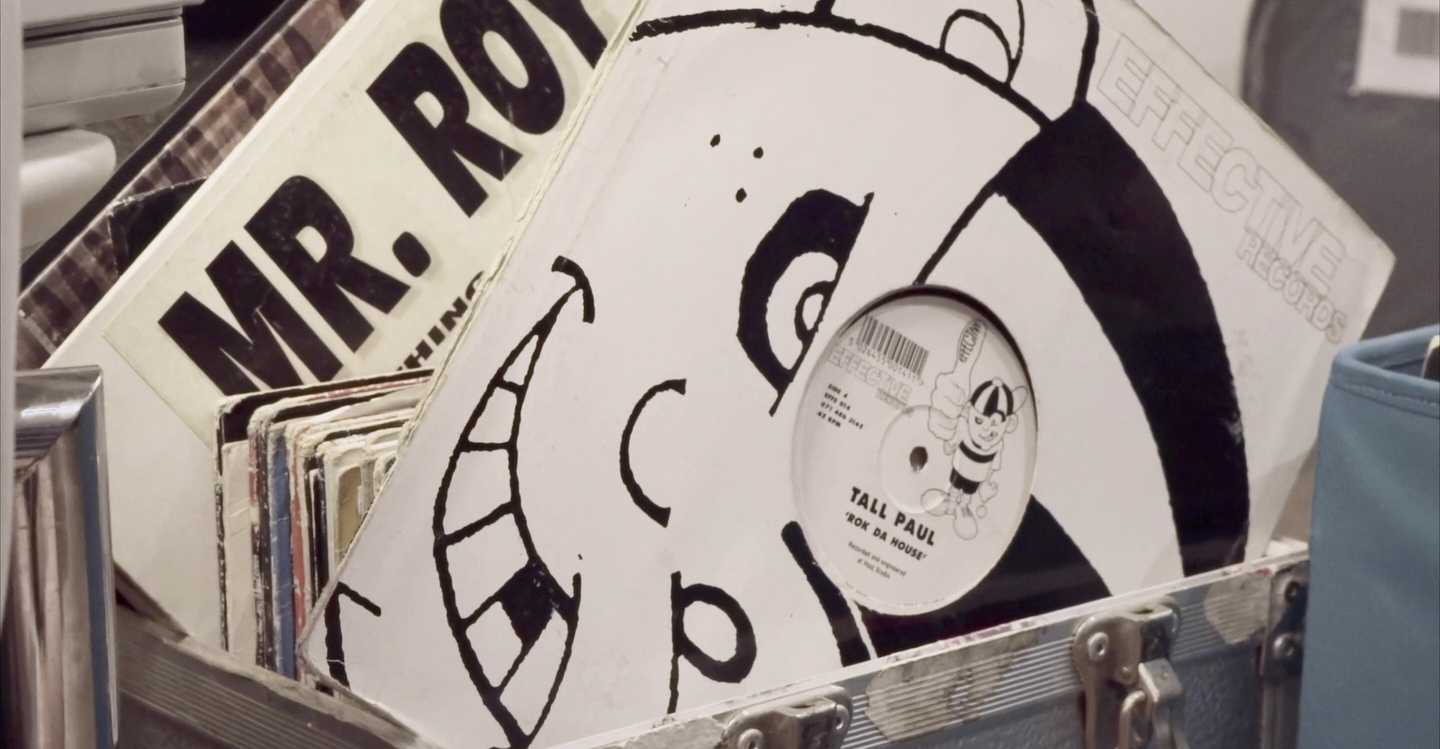 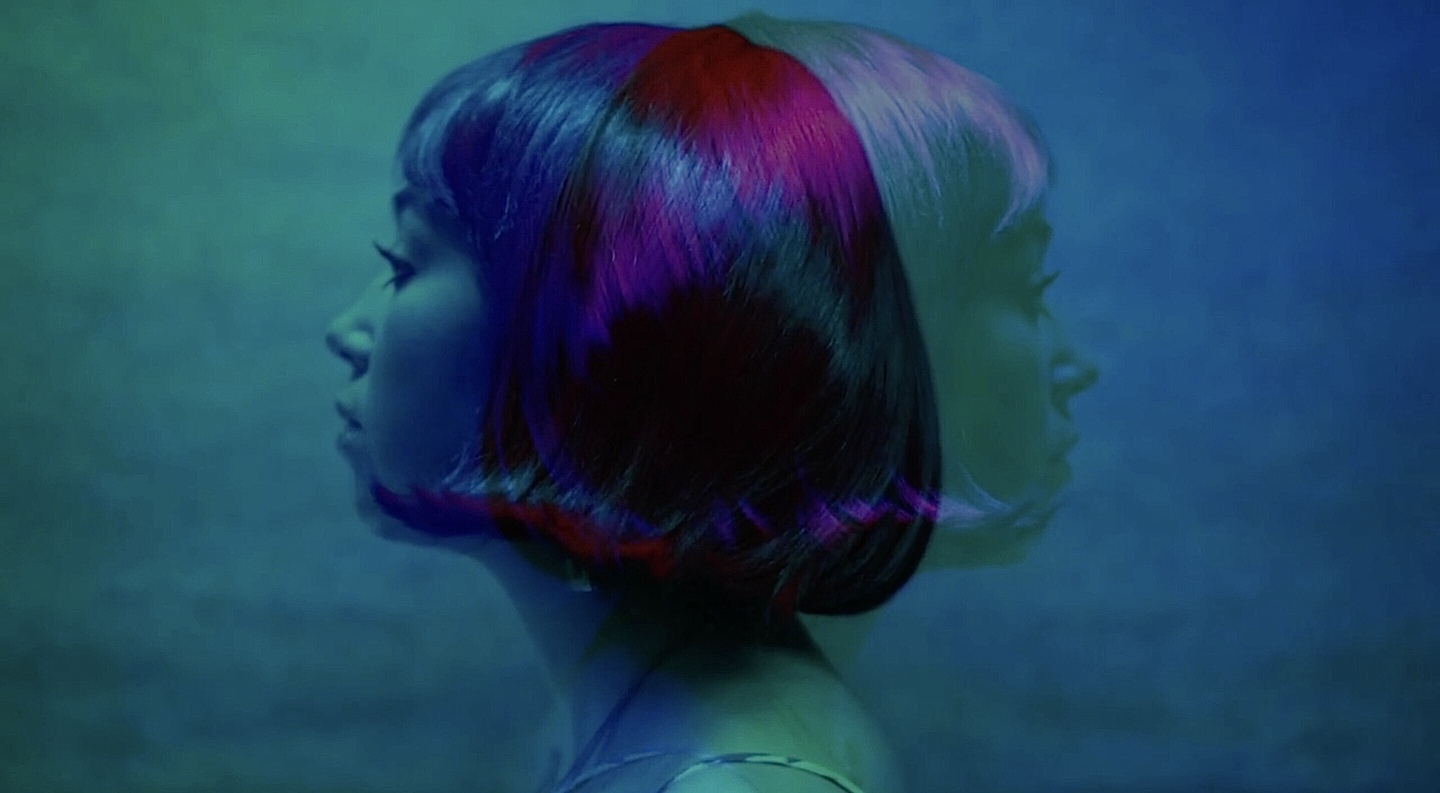 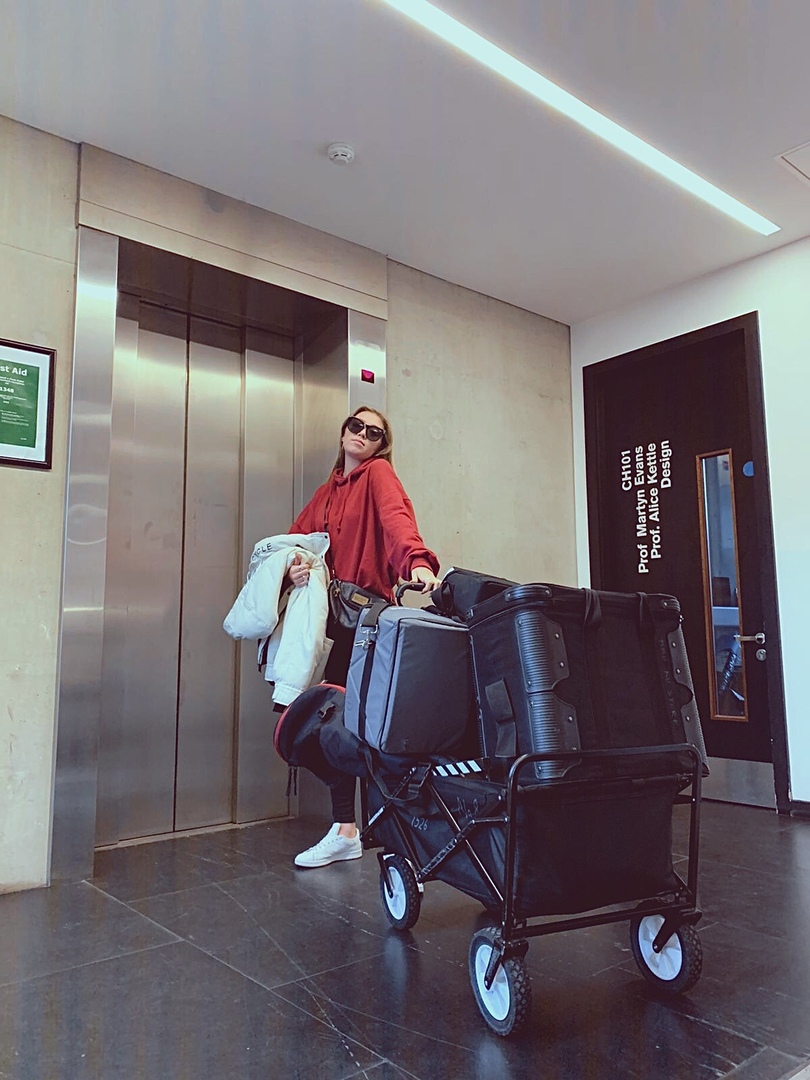