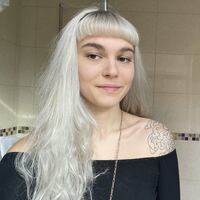 Maddie Branagan, born and raised in Manchester, UK, is an award-winning student director and animator. At 21 years of age Maddie has produced and directed her first experimental, stop-motion short, Unconscious Projections, in response to psychological research on the analysis of dreams. The film has won awards for 'Best Student Film’, 'Best Director - Student Film' and 'Best First-Time Filmmaker'. Maddie’s interest in the capacity of the unconscious guides the direction of her work. Inspired by the likes of Carl Jung and Sigmund Freud, her research is heavily influenced by psychology and the human condition. Working with her own data, collected via interview or observation to produce work that resonates with the human psyche, Maddie translates this research into animation, through traditional techniques. Maddie’s decisions as a director are influenced by the likes of David Lynch; she prefers to work in black and white and places importance on bespoke sound design to build tension, atmosphere and uncertainty, making use of objects that are readily available; Unconscious Projections was also nominated for ‘Best Sound Design’ awards. Maddie is now focusing on developing the technical side of her craft before directing another animated short. Her immediate career goal is to train and gain work experience as a model maker for stop-motion animation, becoming part of a team which holds analogue techniques close to heart with a particular focus on Puppet/Set/Prop Design. Maddie is currently undertaking work experience on the set of a new stop stop-motion film, Salvation Has No Name, directed by Joseph Wallace, produced by Delaval Films, until the 18th of June. Maddie’s long-term career goal is to become an independent, experimental Animator/Director producing work based around psychological studies of the unconscious mind. 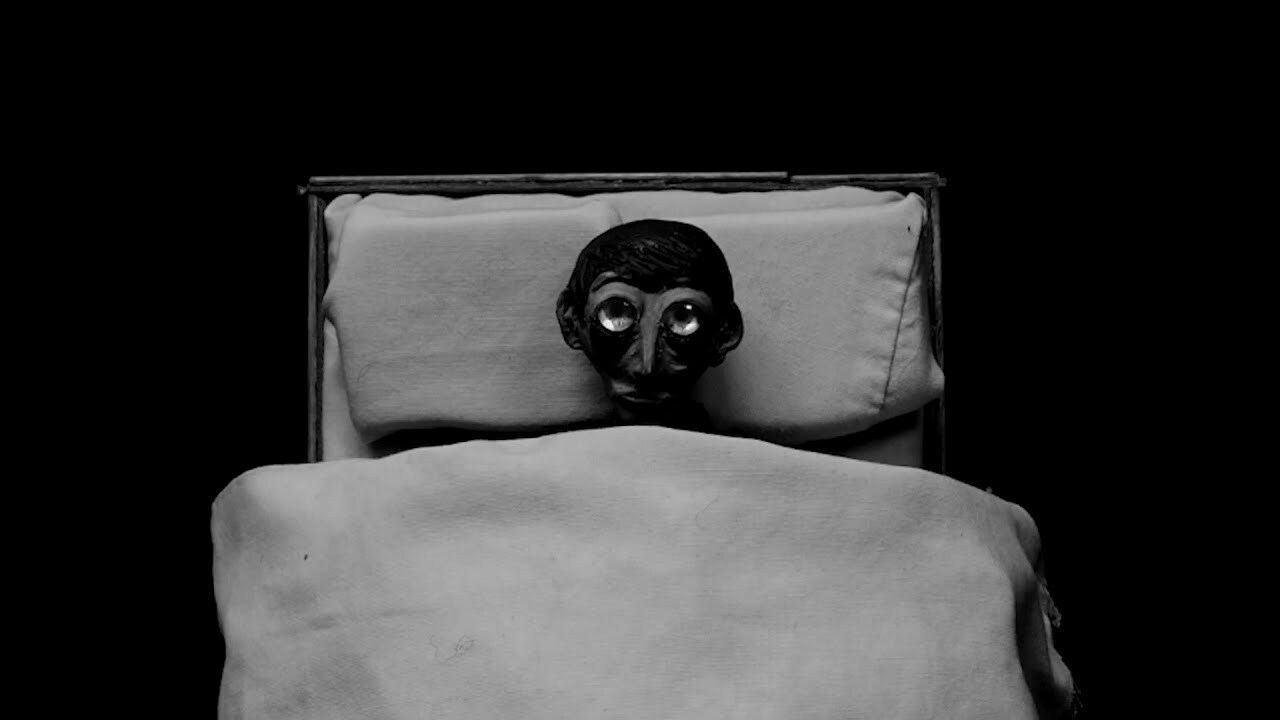 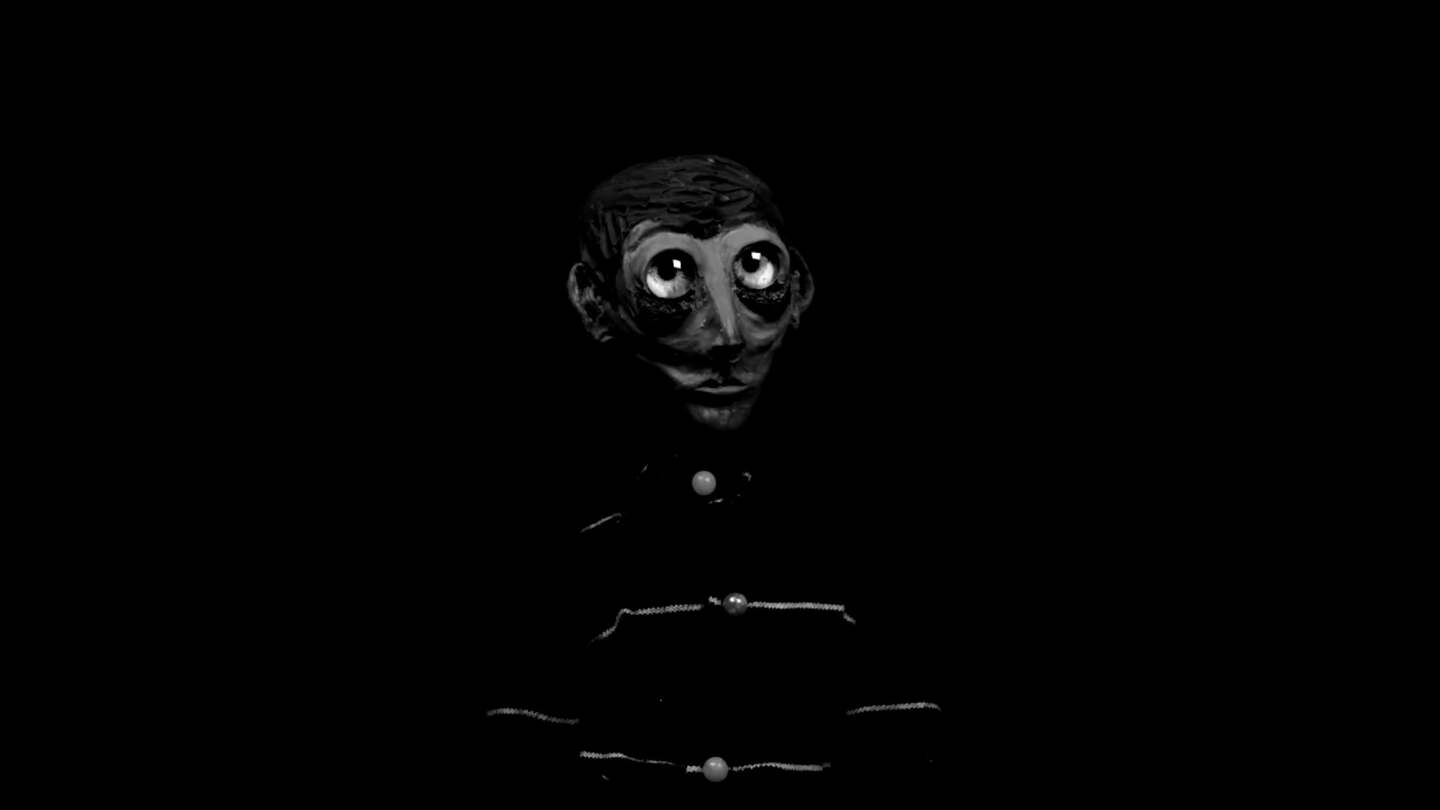 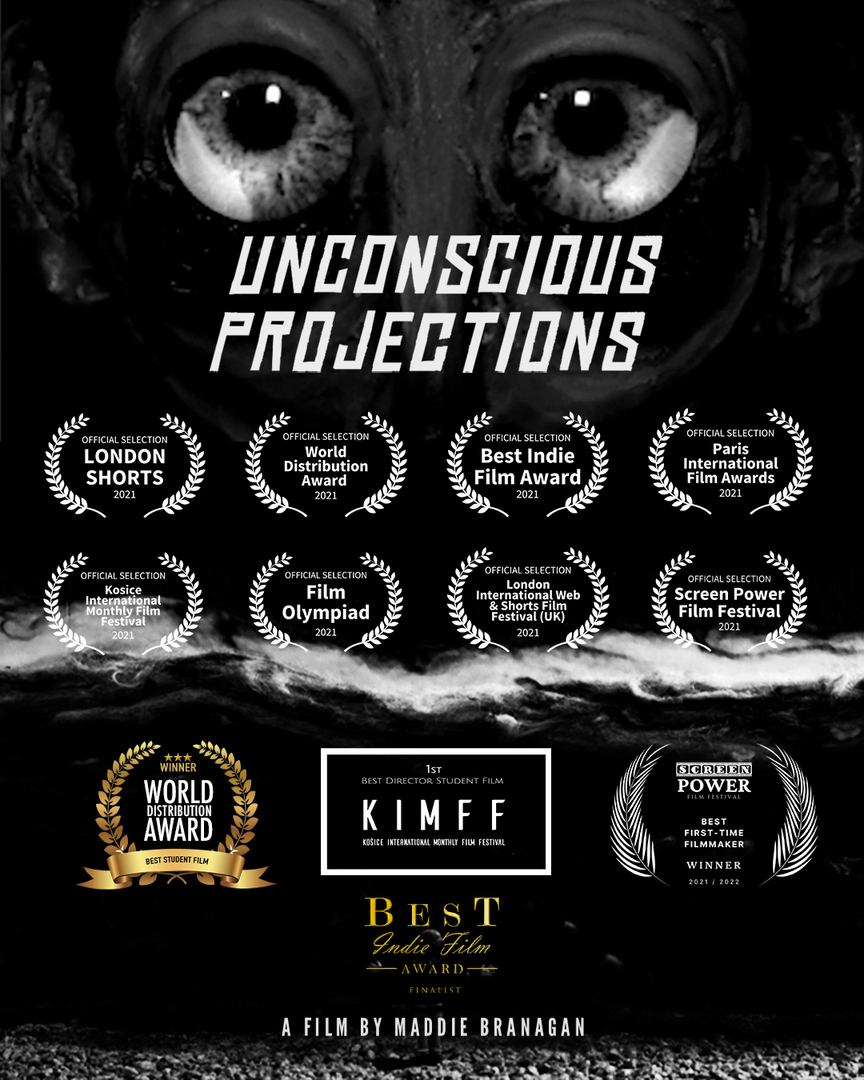 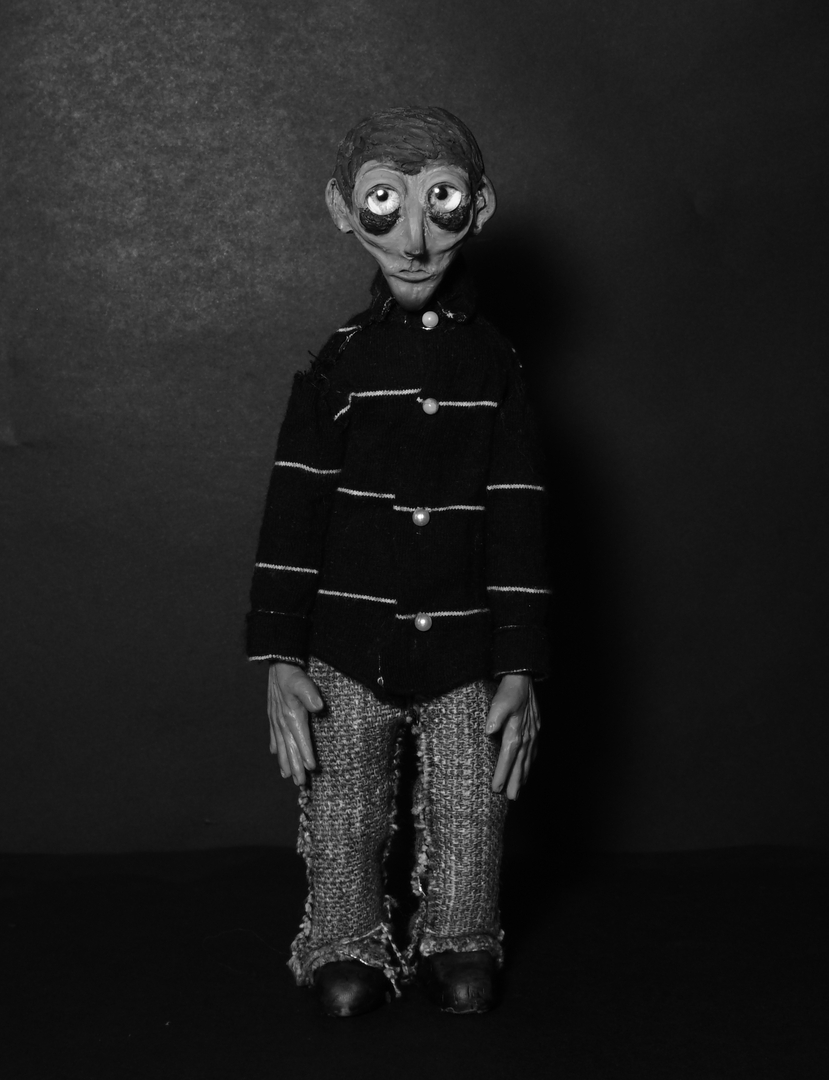 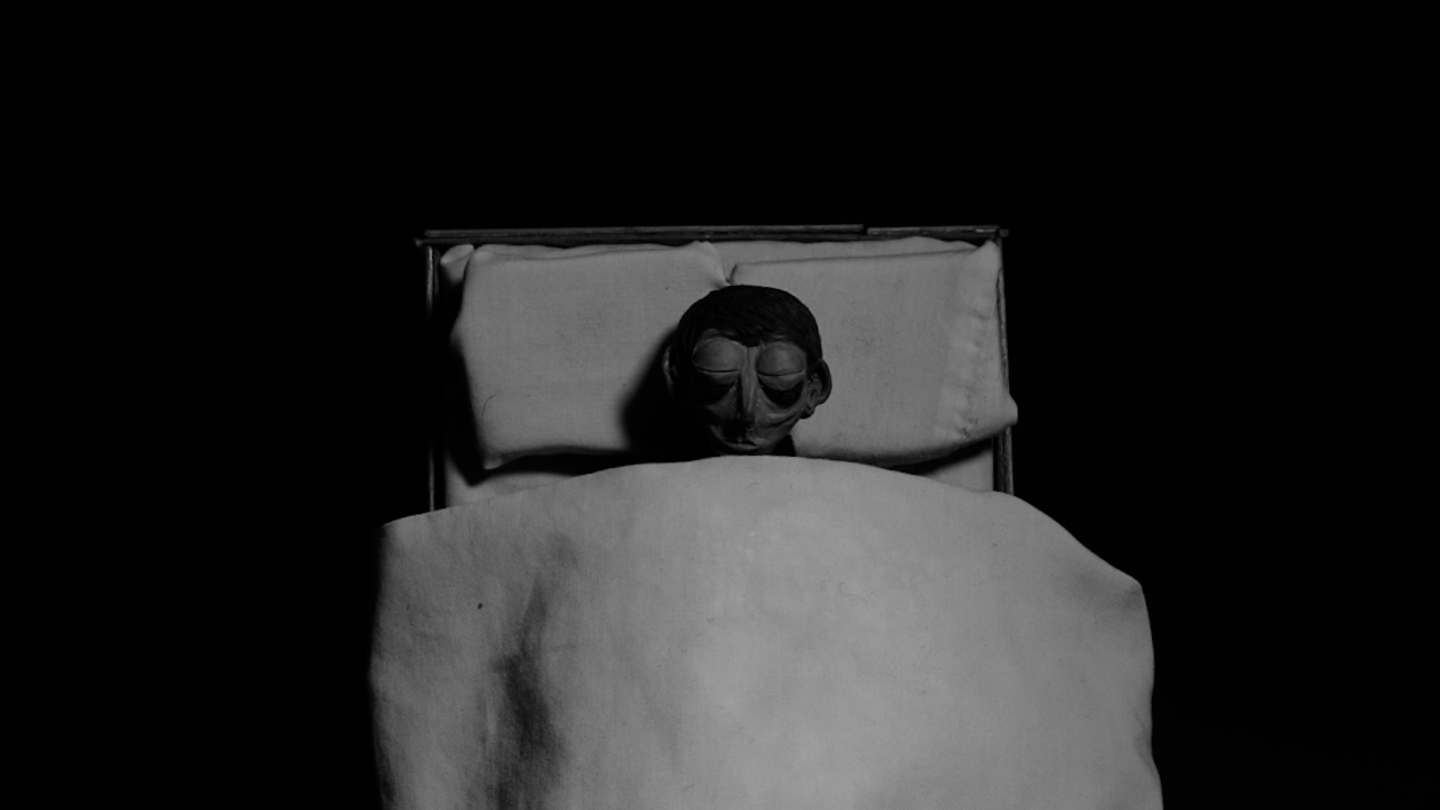 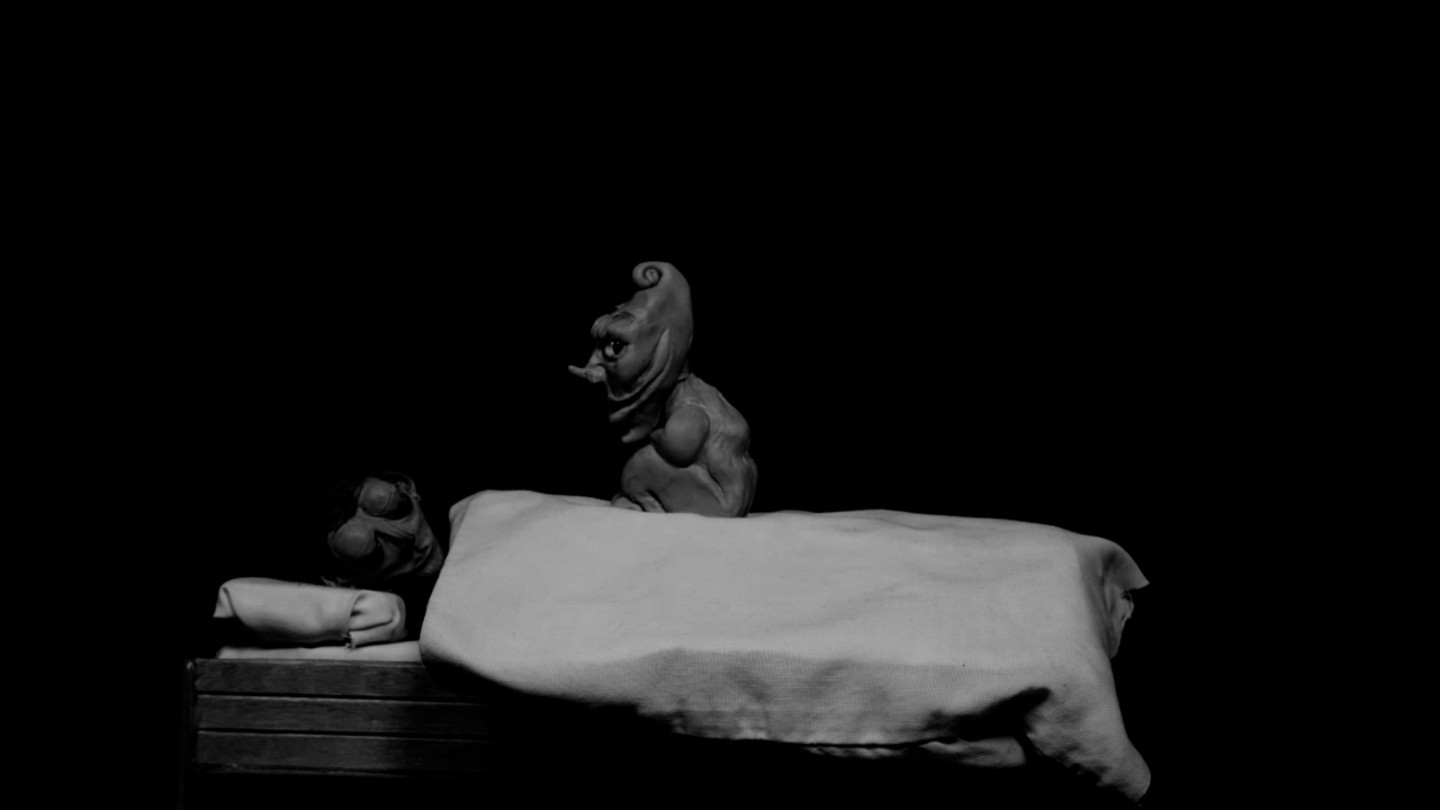 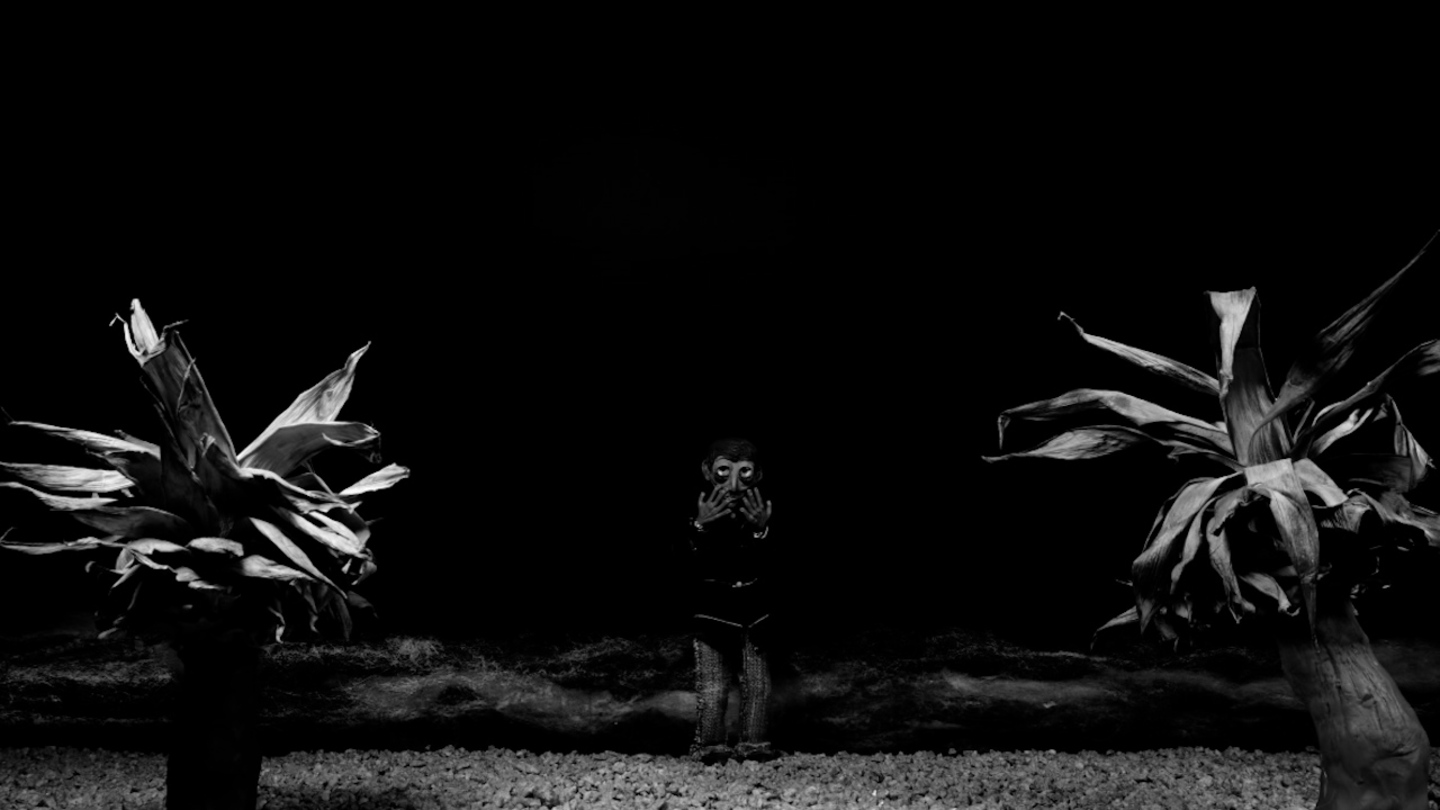 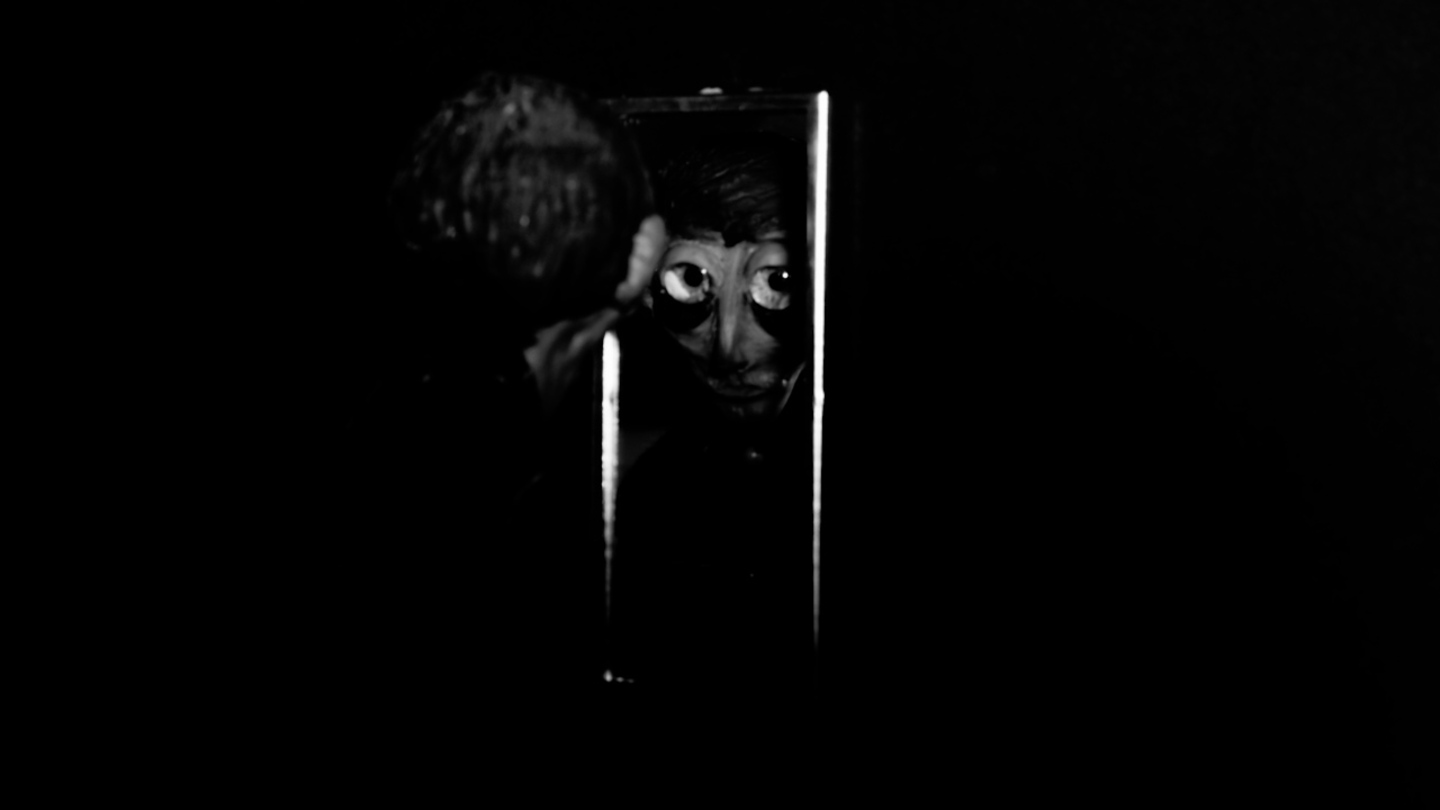 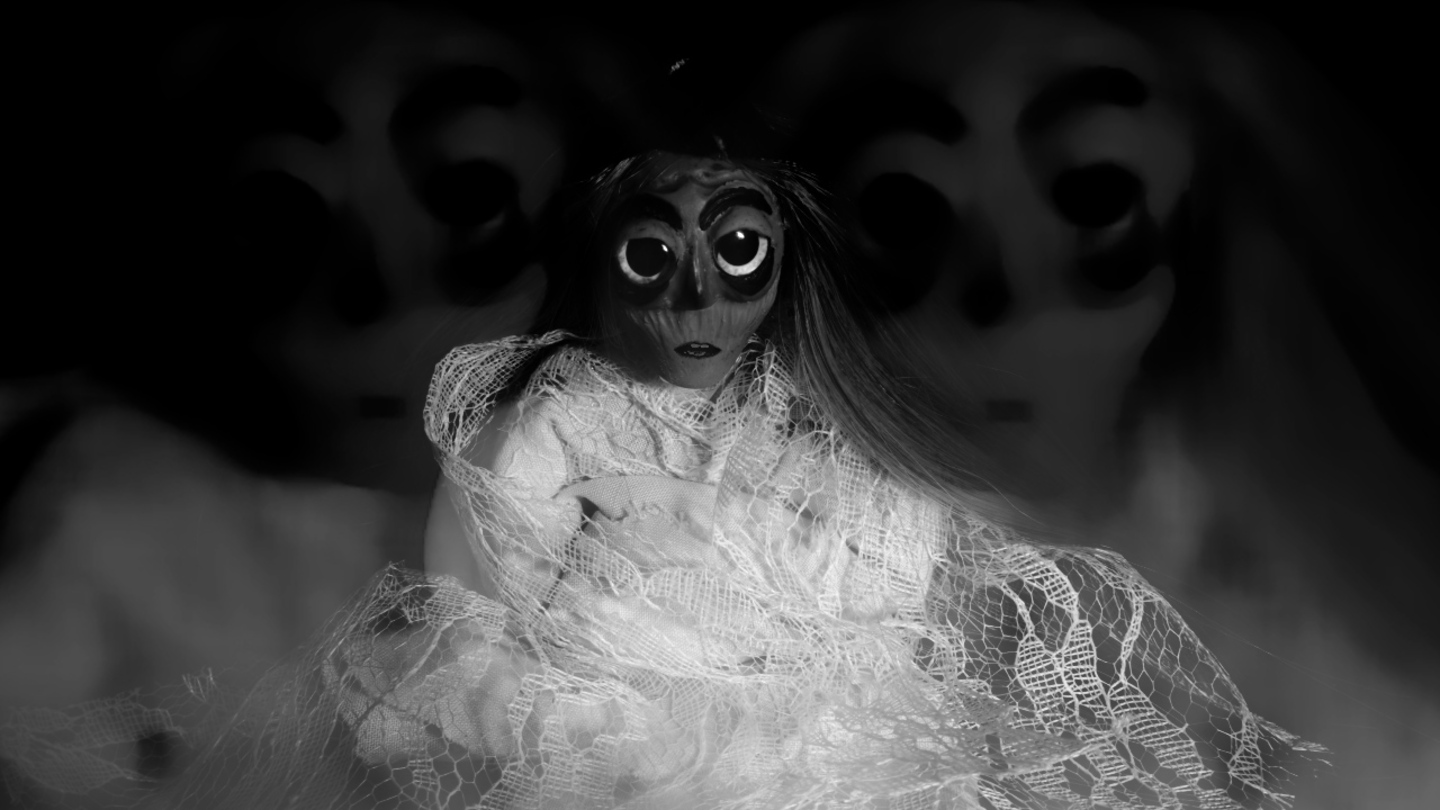 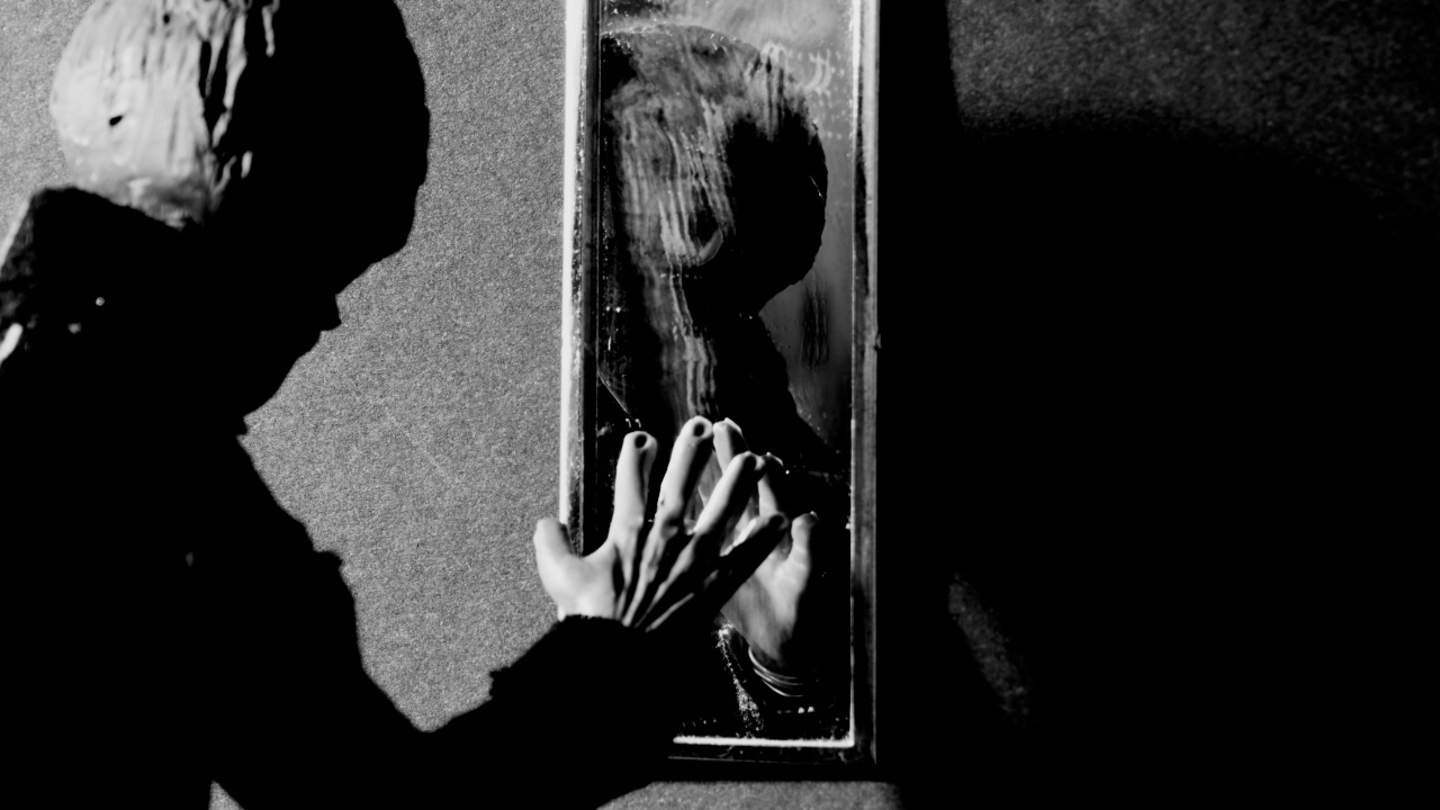 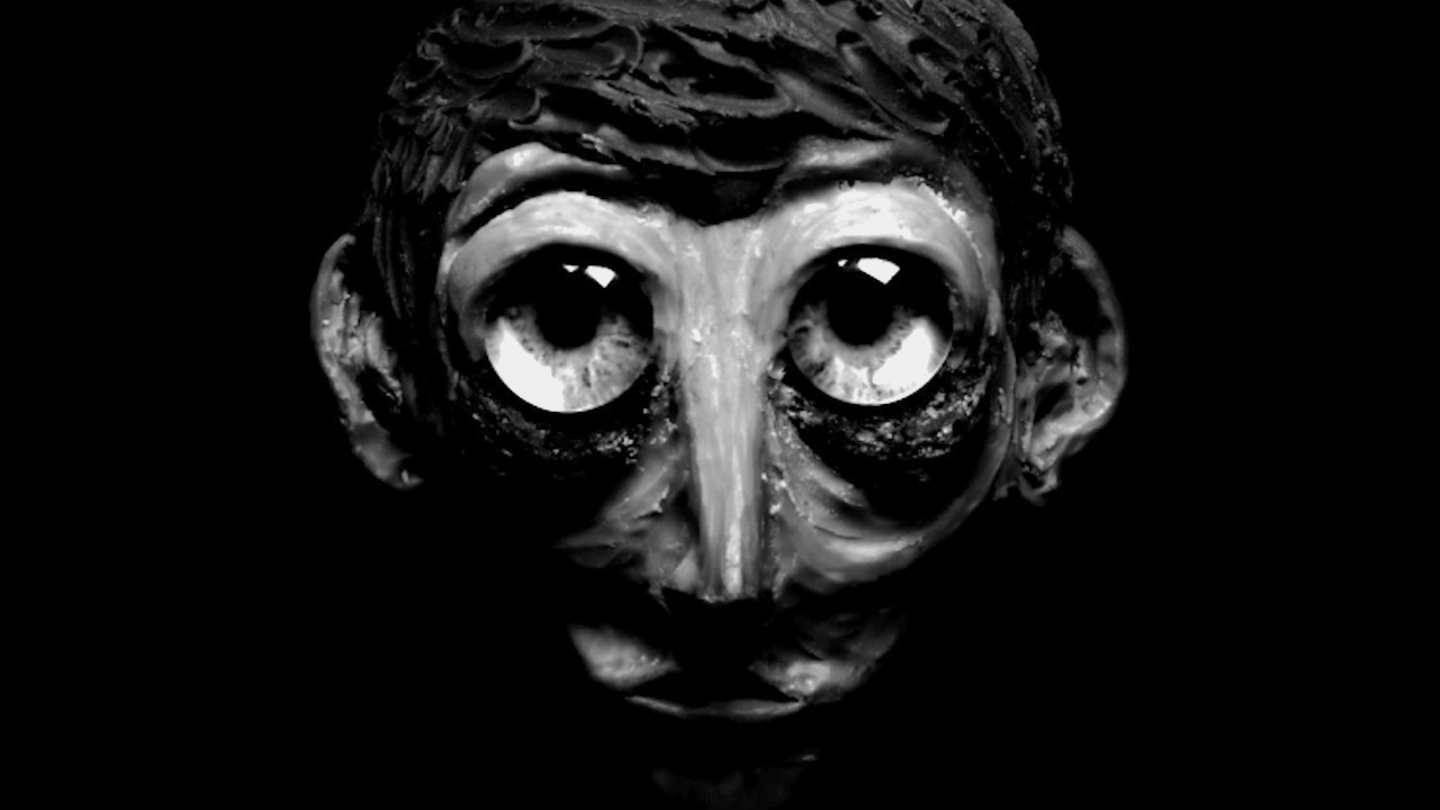 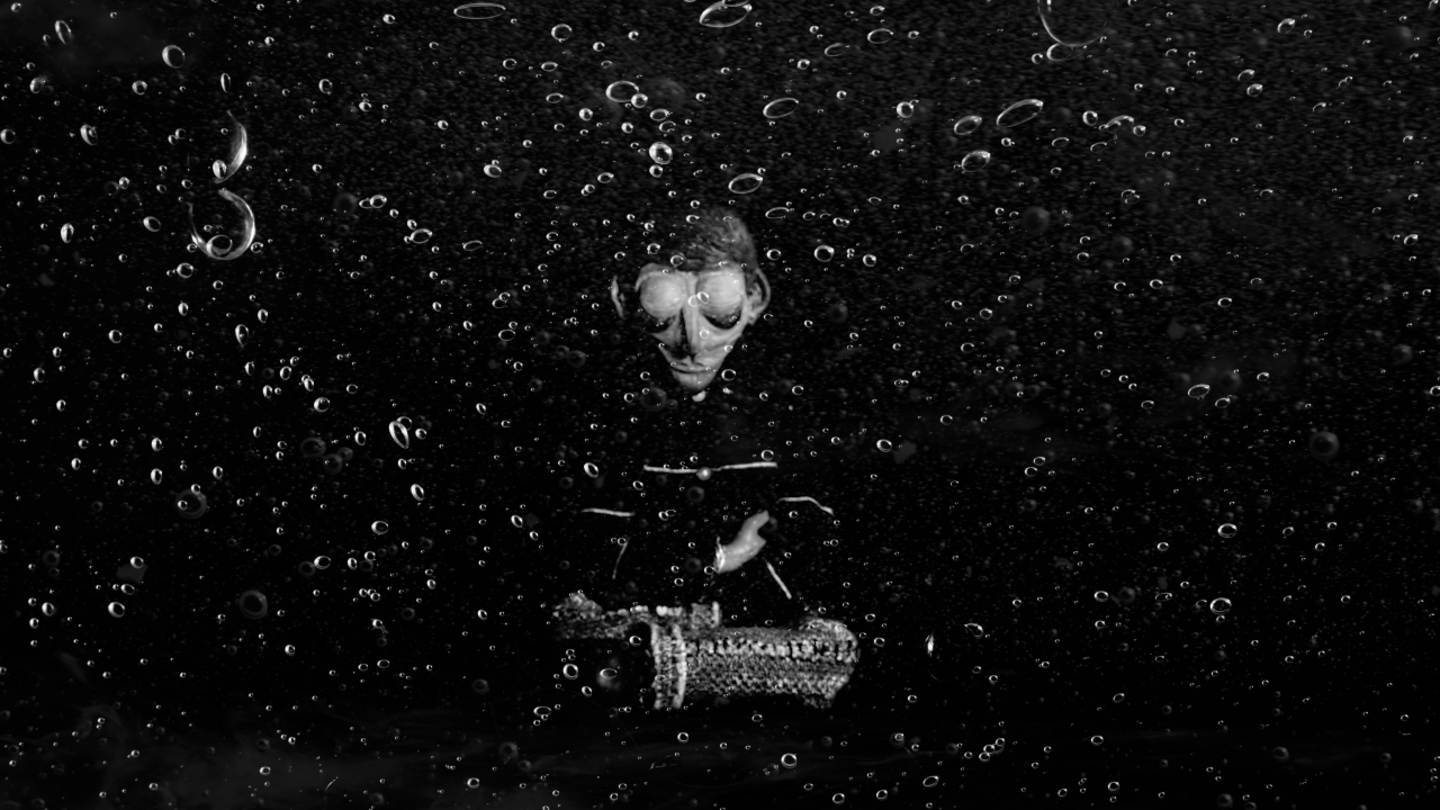