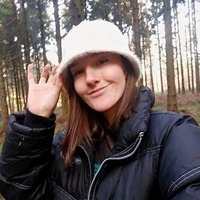 My work is very flexible ranging between illustration, animation and design and has recently become increasingly digital. My projects have a strong link to History, in fact I draw much of my inspiration from museums, in particular the natural history museum based in Manchester. My aim is to keep expanding my skills and experience as a designer and seek opportunities to develop my career, which i have attempted to do during university through a multitude of live briefs.

My final project was tailored to work on a stylised reconstruction of the Swindon connector route working in a timeline of life in the Iron Age through to the Roman period. The outcome of which was an animation alongside a series of comic-based illustrations. In addition, I also completed another comic based commission alongside this which detailed a fictional tale of an epic Homeric battle between spiders and cockroaches.

One of the more notable projects I worked on this year was creating designs for ‘Louder than War’ an independent music website. This project not only involved me creating four unique designs that could be featured on clothing but also involved me actively travelling to the factory and working on behind the scenes elements to ensure that we created the best outcome. I balanced this project alongside my authorship animation 'The Uninhabitable Earth'.

This project involved me taking direct inspiration from the book 'The Uninhabitable Earth' by David Wallace-Wells. The outcome of which was a book jacket design to be interred in the Penguin design award aswell as an animation that would act as a warning against climate change, conveying the warning to humanity that is detailed within the book itself. 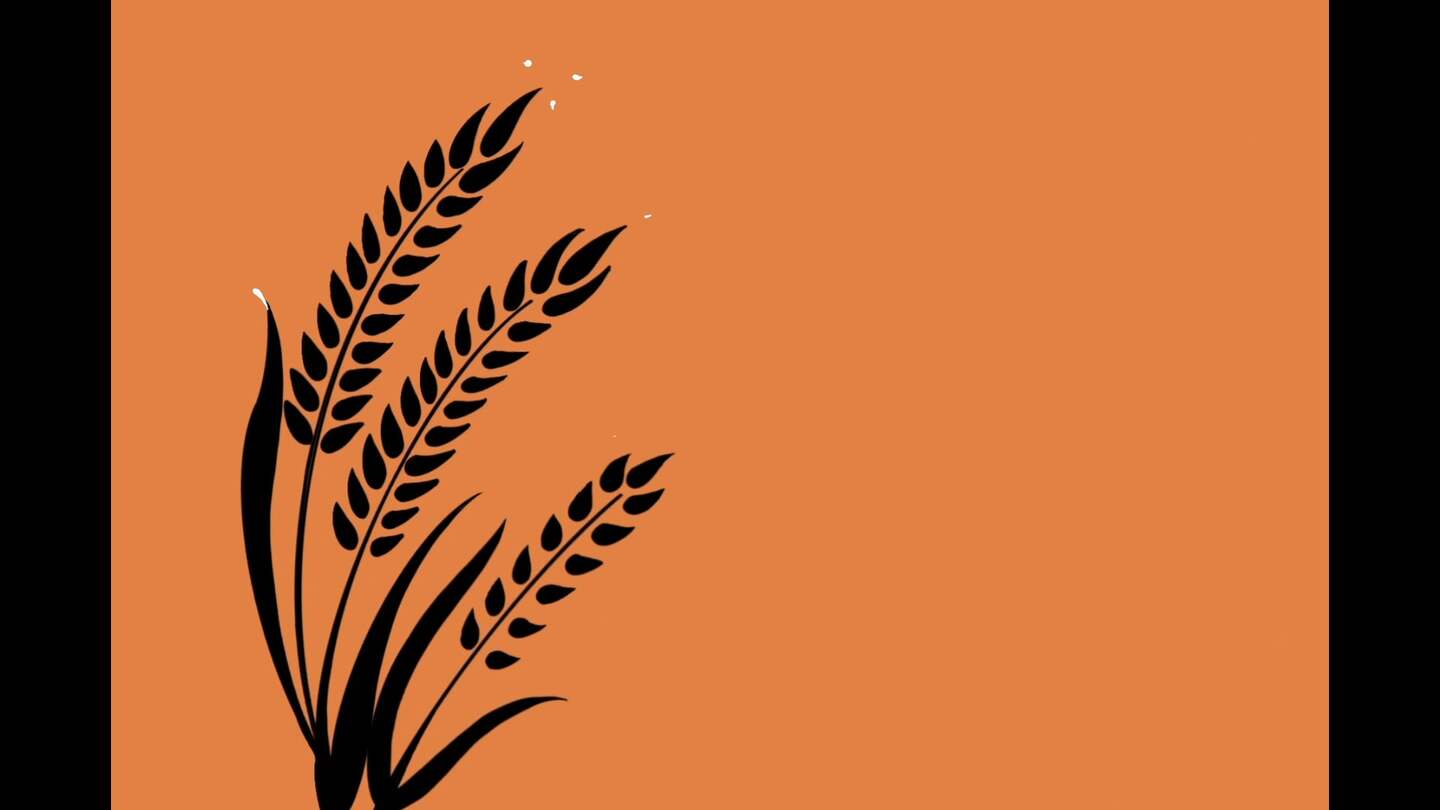 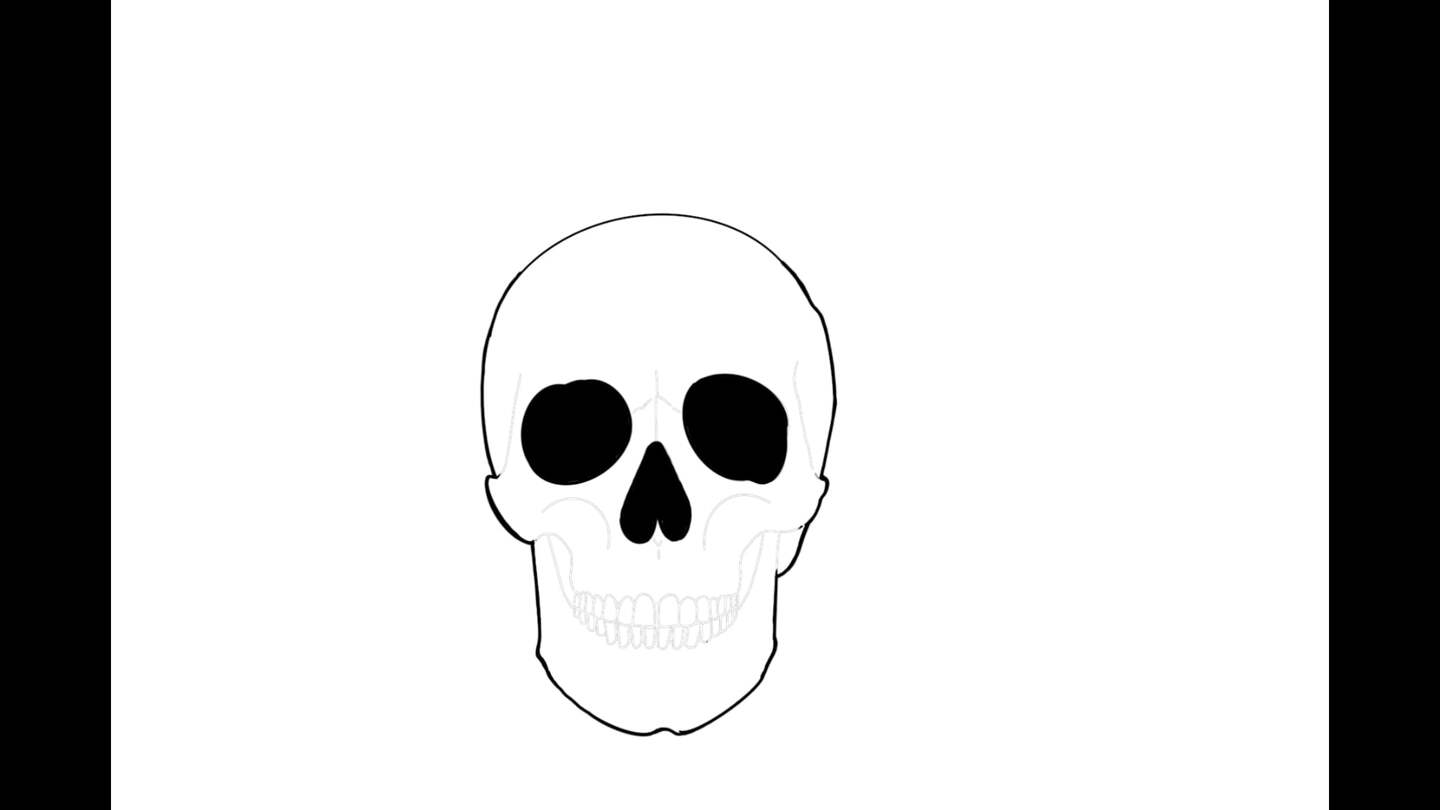 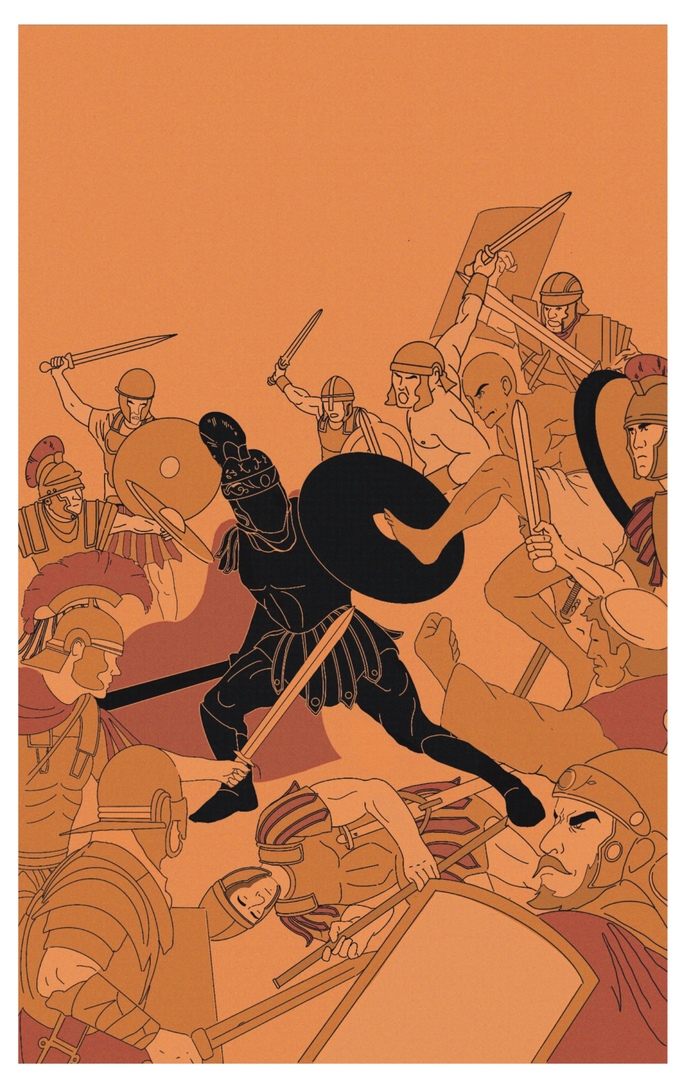 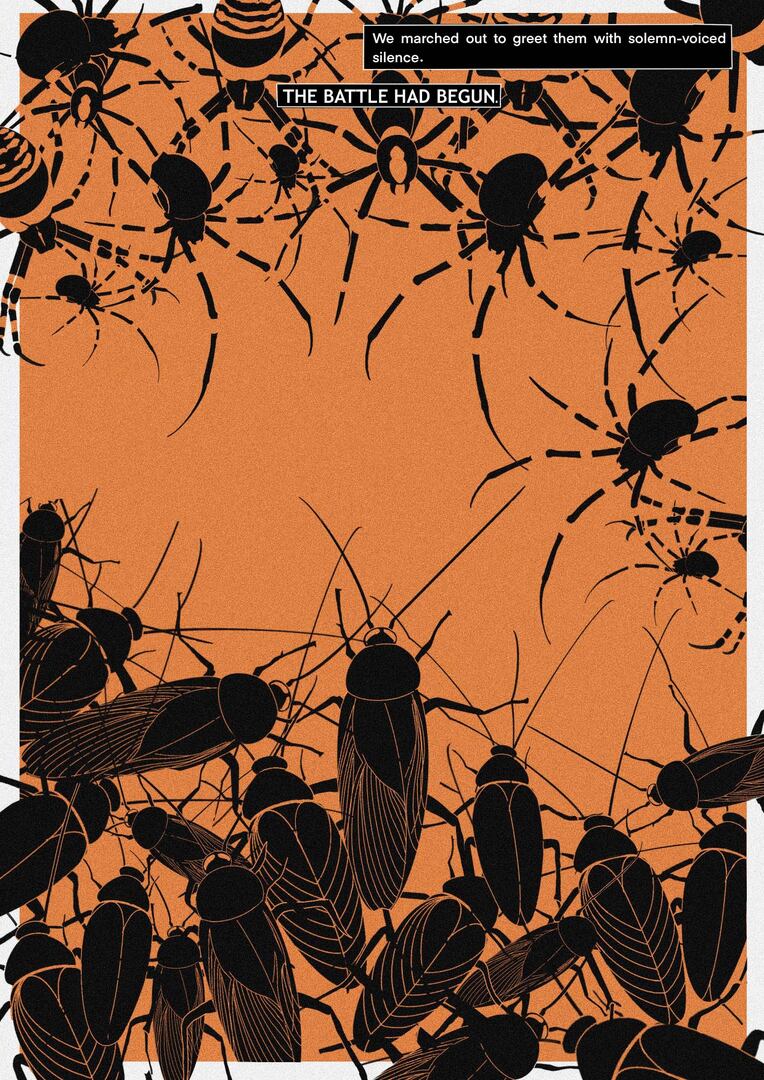 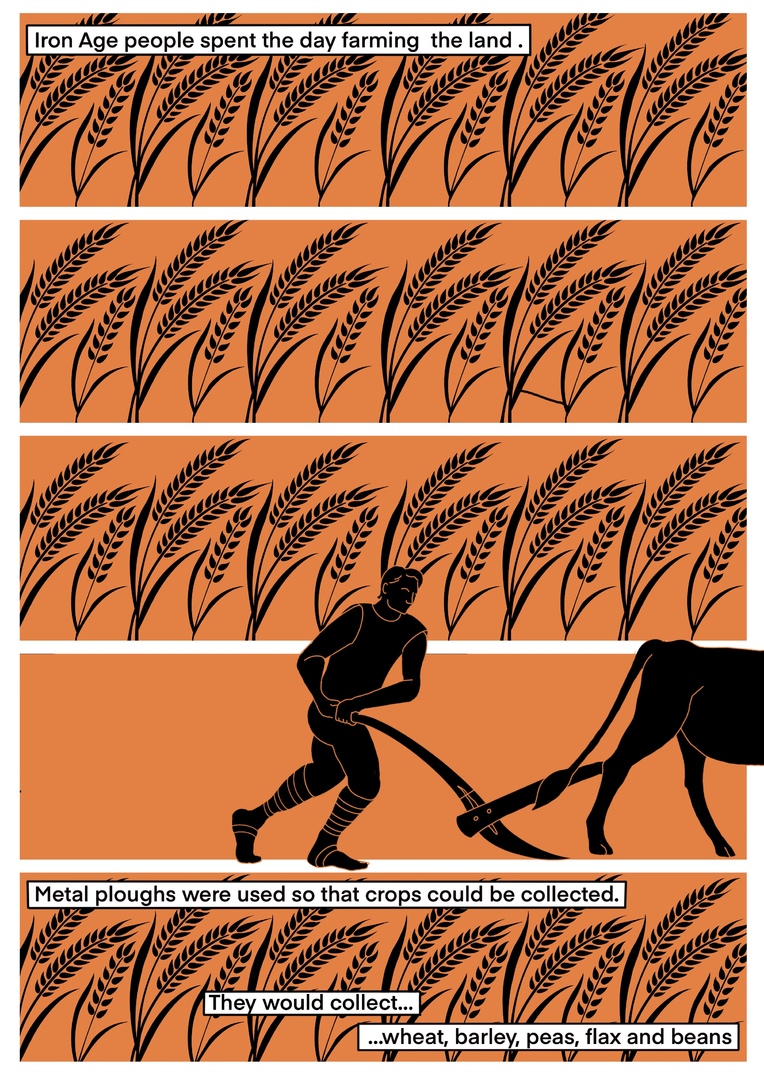 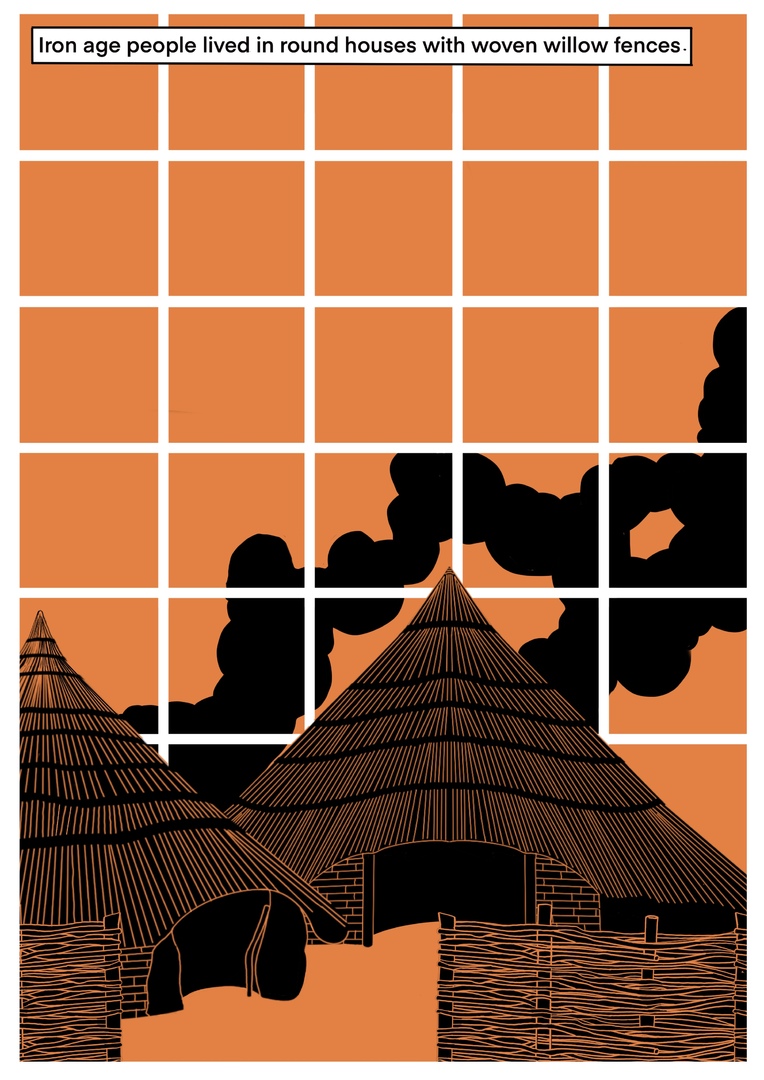 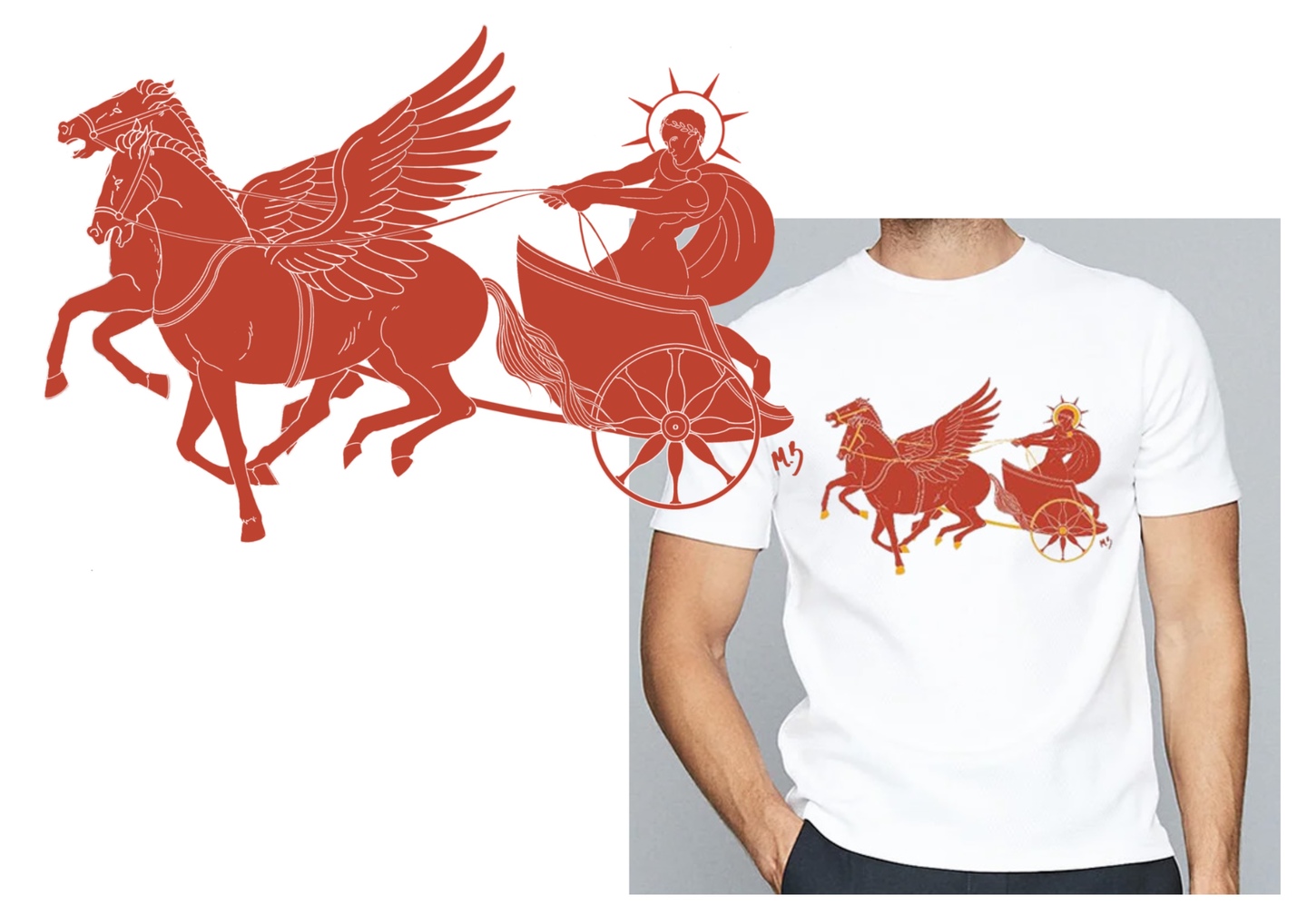 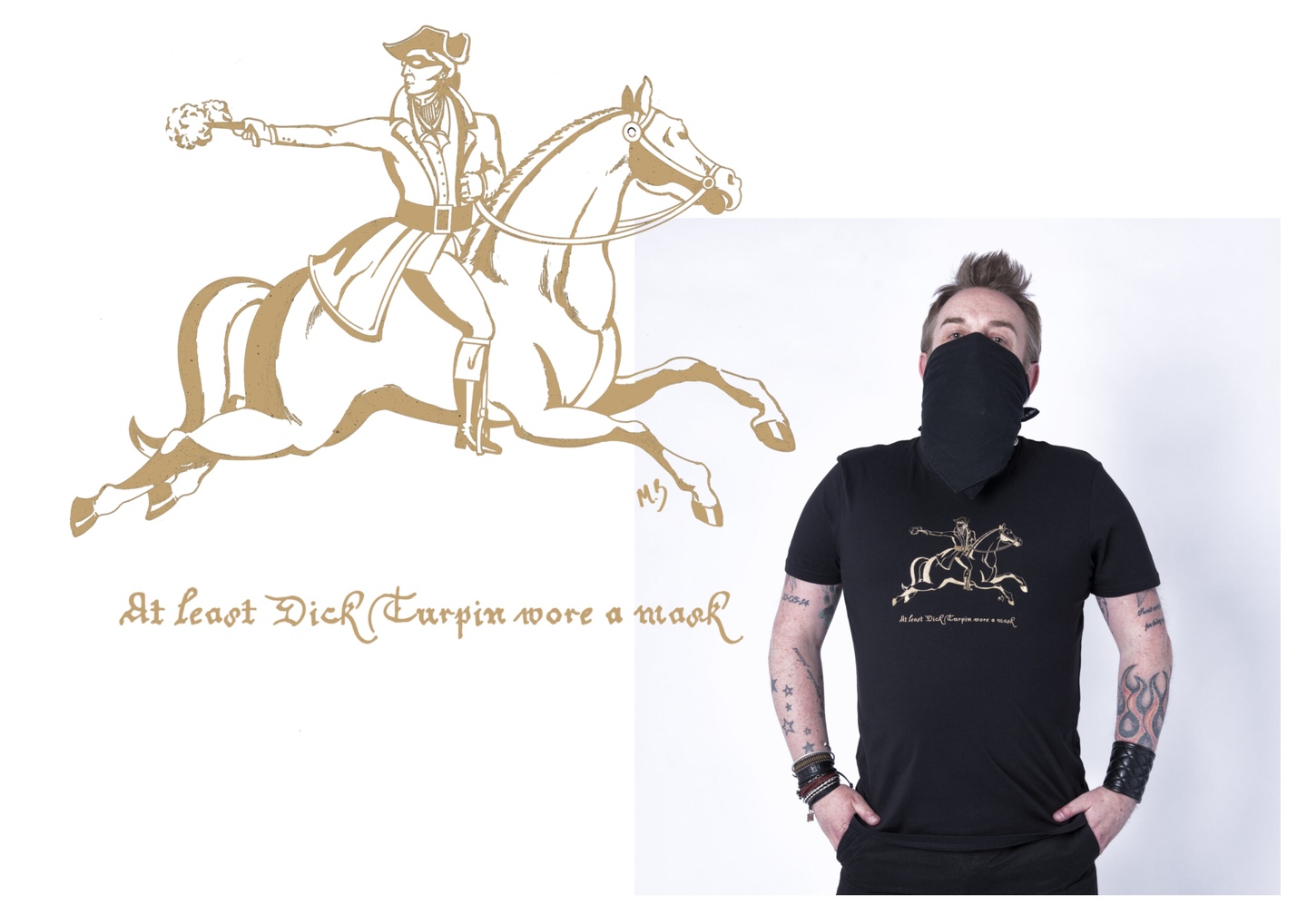 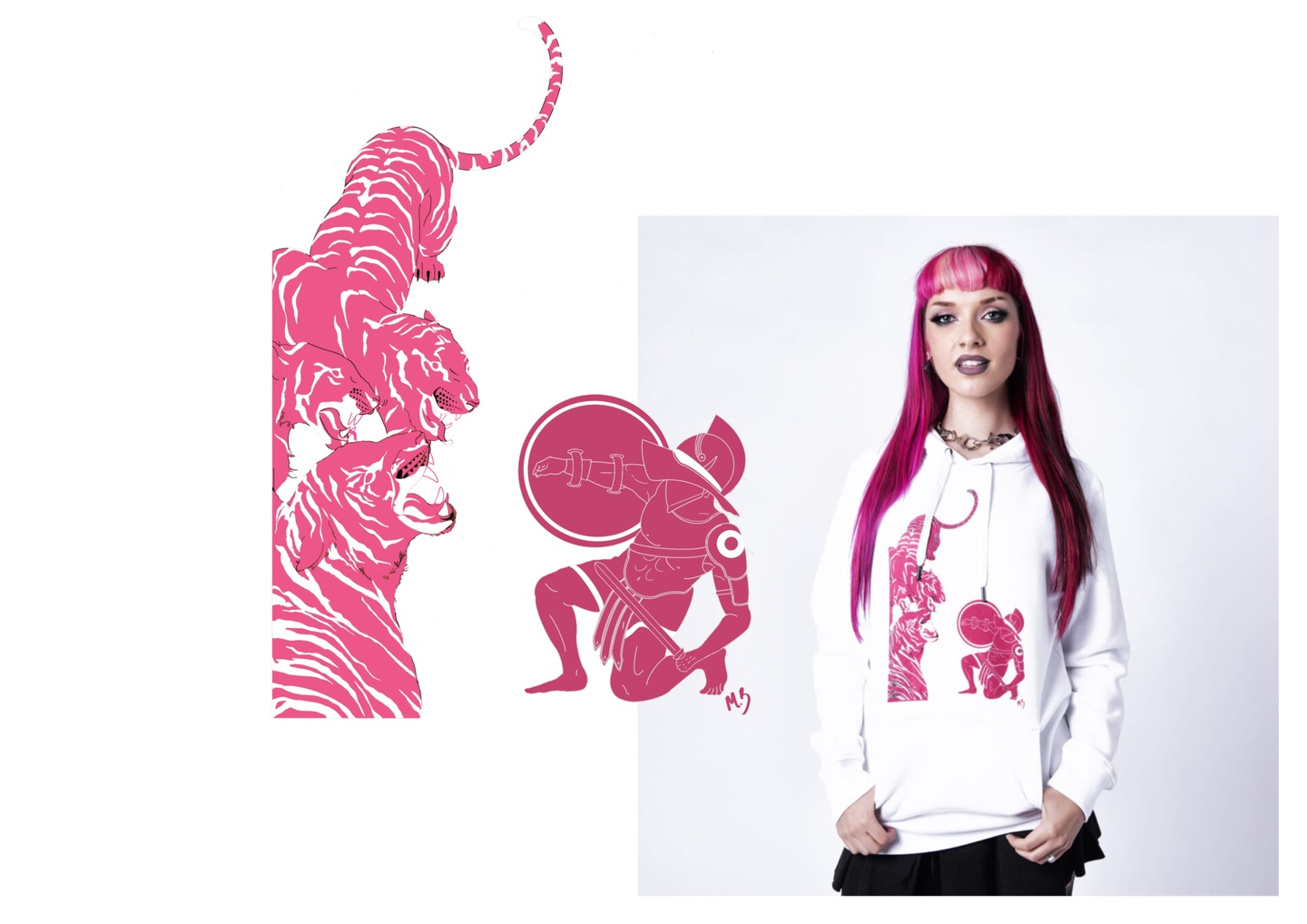 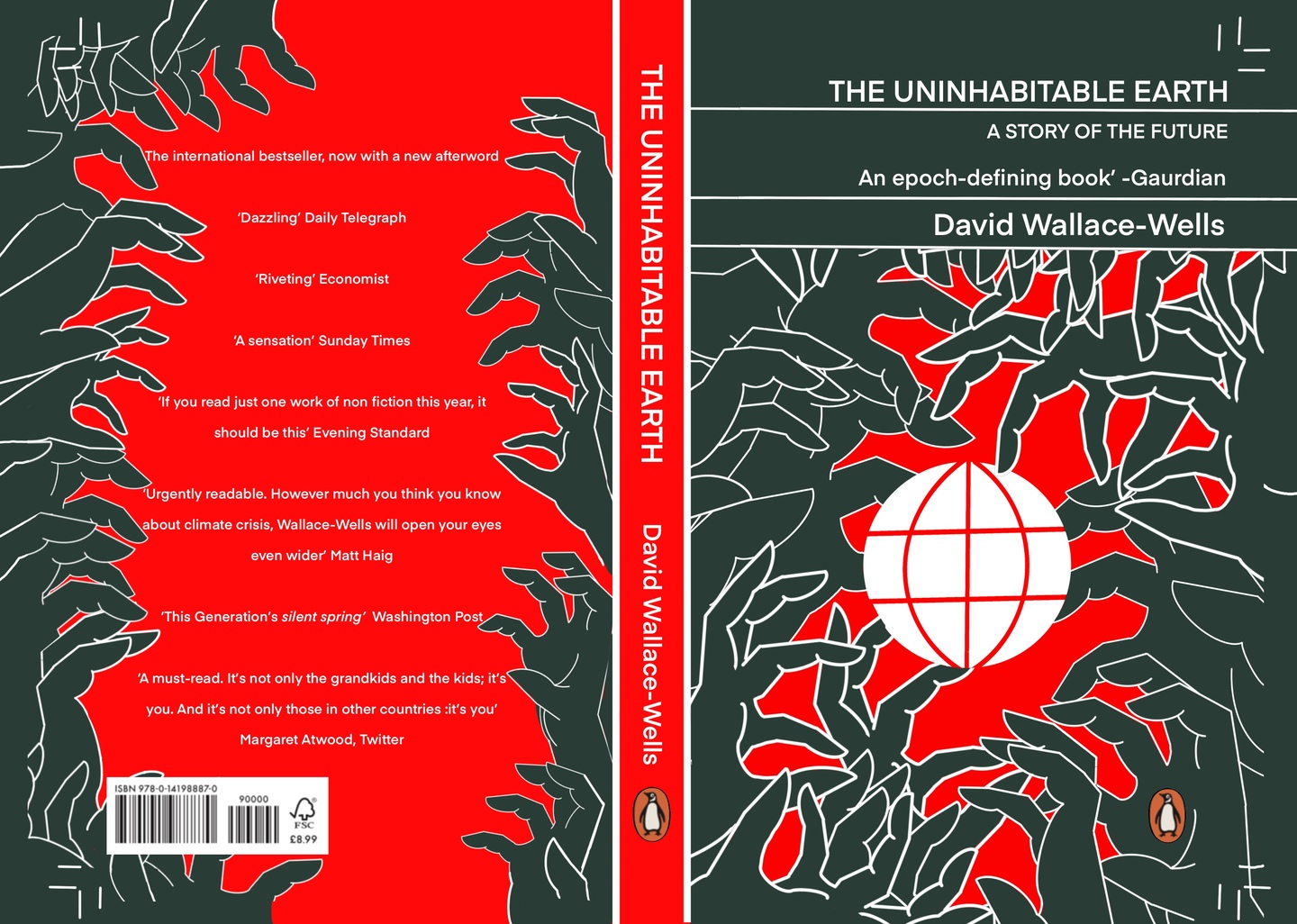 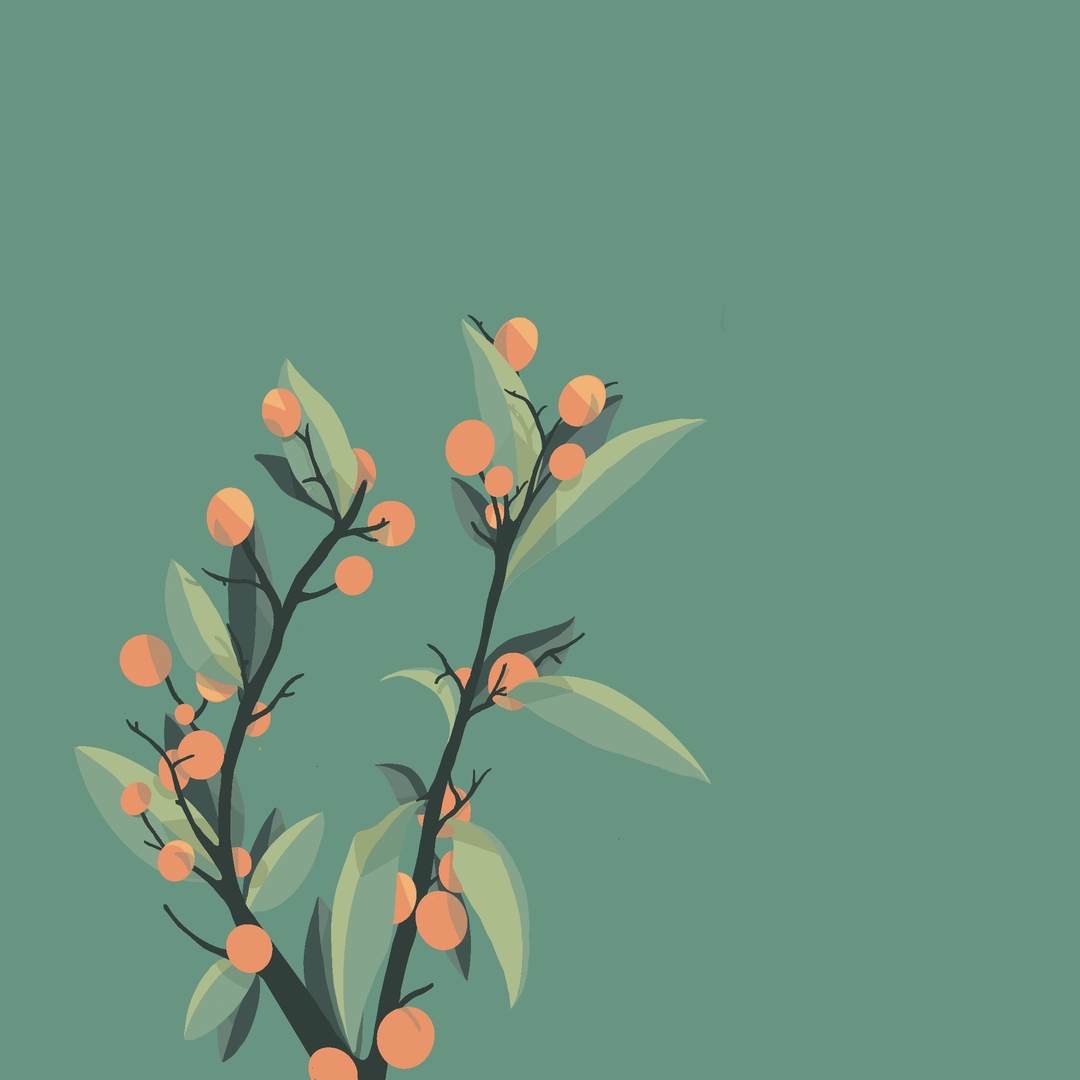 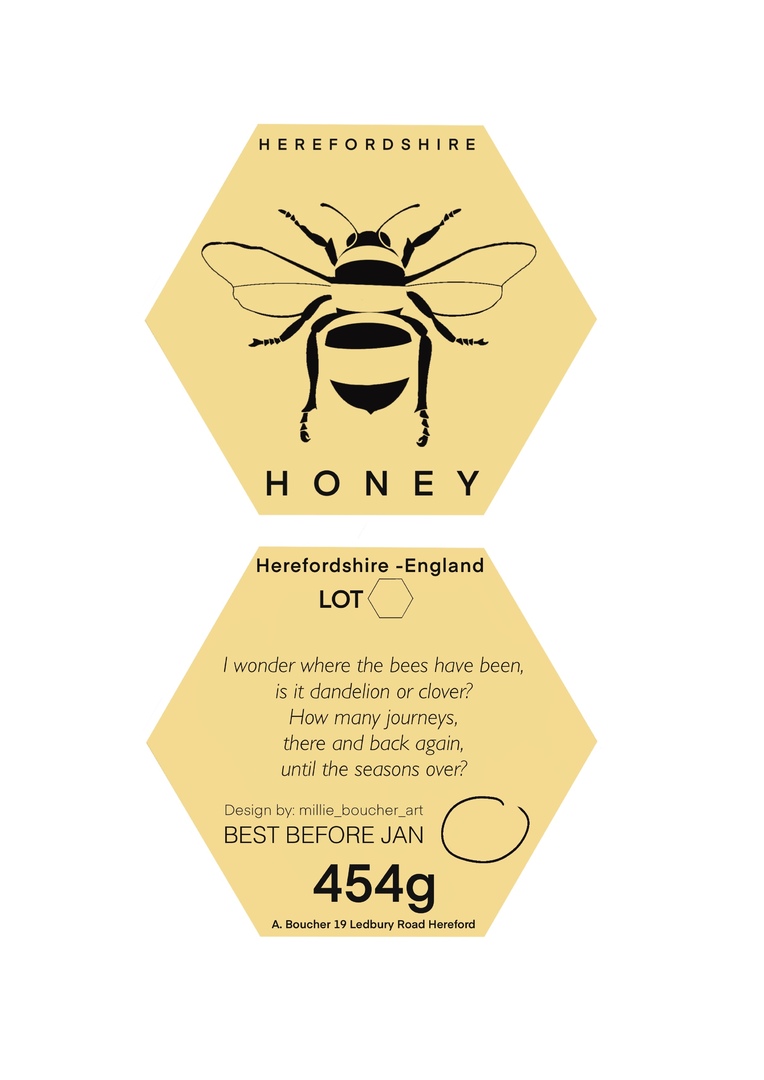