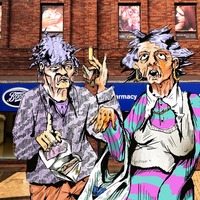 Both my Illustration and Animation largely centre around character and narrative. My work seeks to joyfully exaggerate and mythologise the everyday. My priority when creating an image or film is to build a world for the viewer to inhabit. My work embraces busy detail that allows new discoveries upon revisiting. I have recently been moved to create more socially conscious work; through this I have learned to make space in my drawing for a wider range of human experience. Moving forward I would love to continue designing characters within the animation industry. I am excited to collaborate with other animators.

This animation centres around a cast of elderly people, trying to define themselves, in a largely shallow sense. The animation is an interpretation of a script that I have co-written with my friend and writer, Dan Bishop. The show satirises our own generation in contrast to the stereotypes surrounding older people in entertainment, which often excludes personal desires and intimate dramas.  I have been using TVPaint Animation to animate the characters alongside 3D miniature sets. The mixed media of this animation has been important to the world-building. I have featured stills and the animation will be published online on June 30th.

Last summer I was asked by Oakland’s Revisited, a student-led project, to sit in on a zoom call and produce images for them on the topic of the BLM movement. This project has kept going this year in an upcoming and exciting collaboration with the Whitworth Gallery.

This year I have been maintaining lots of different projects, including a poster called ‘Look Up’ and a cover for Captain Frittata’s album ‘What You Get’. Both of these projects have been an exciting introduction into creating digital art. 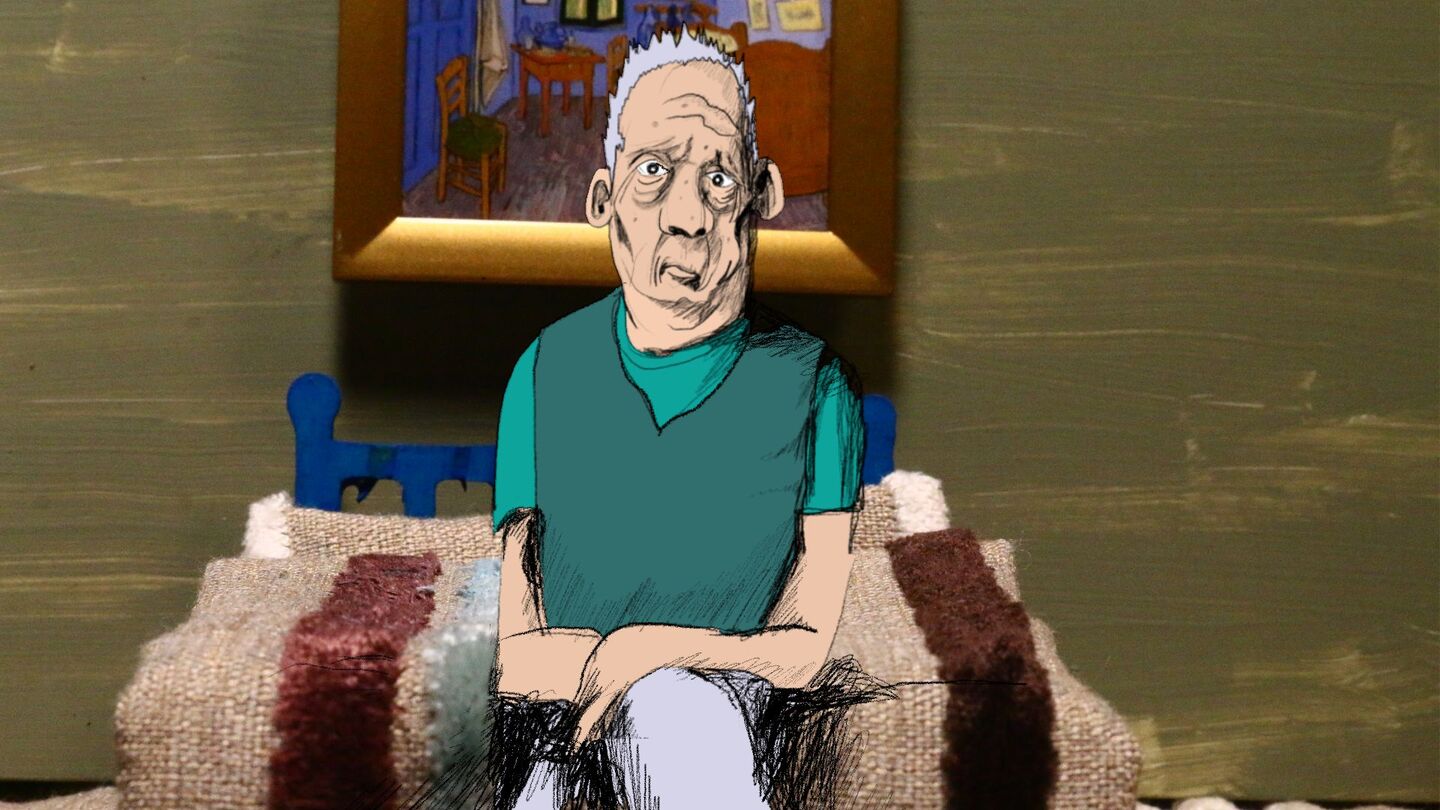 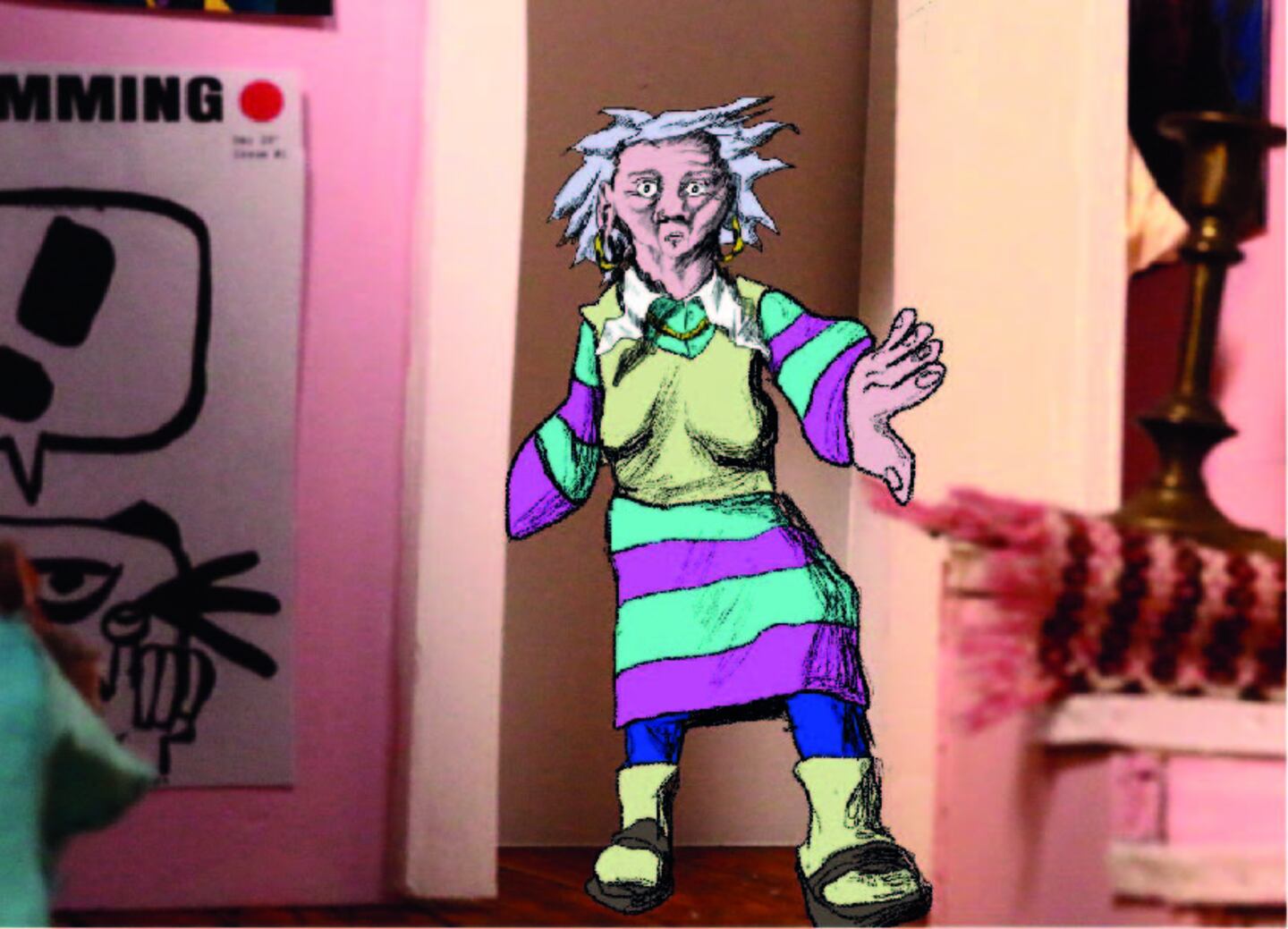 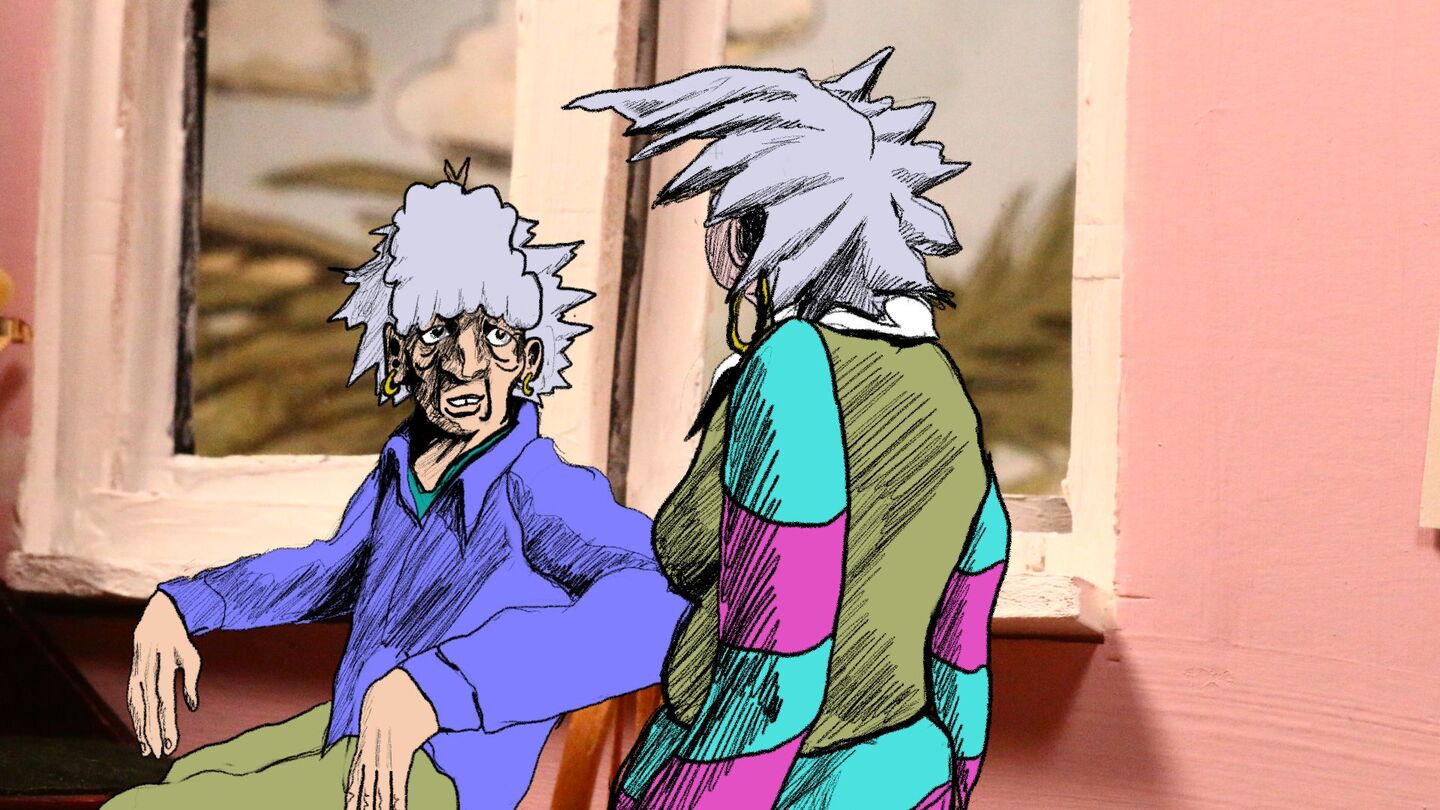 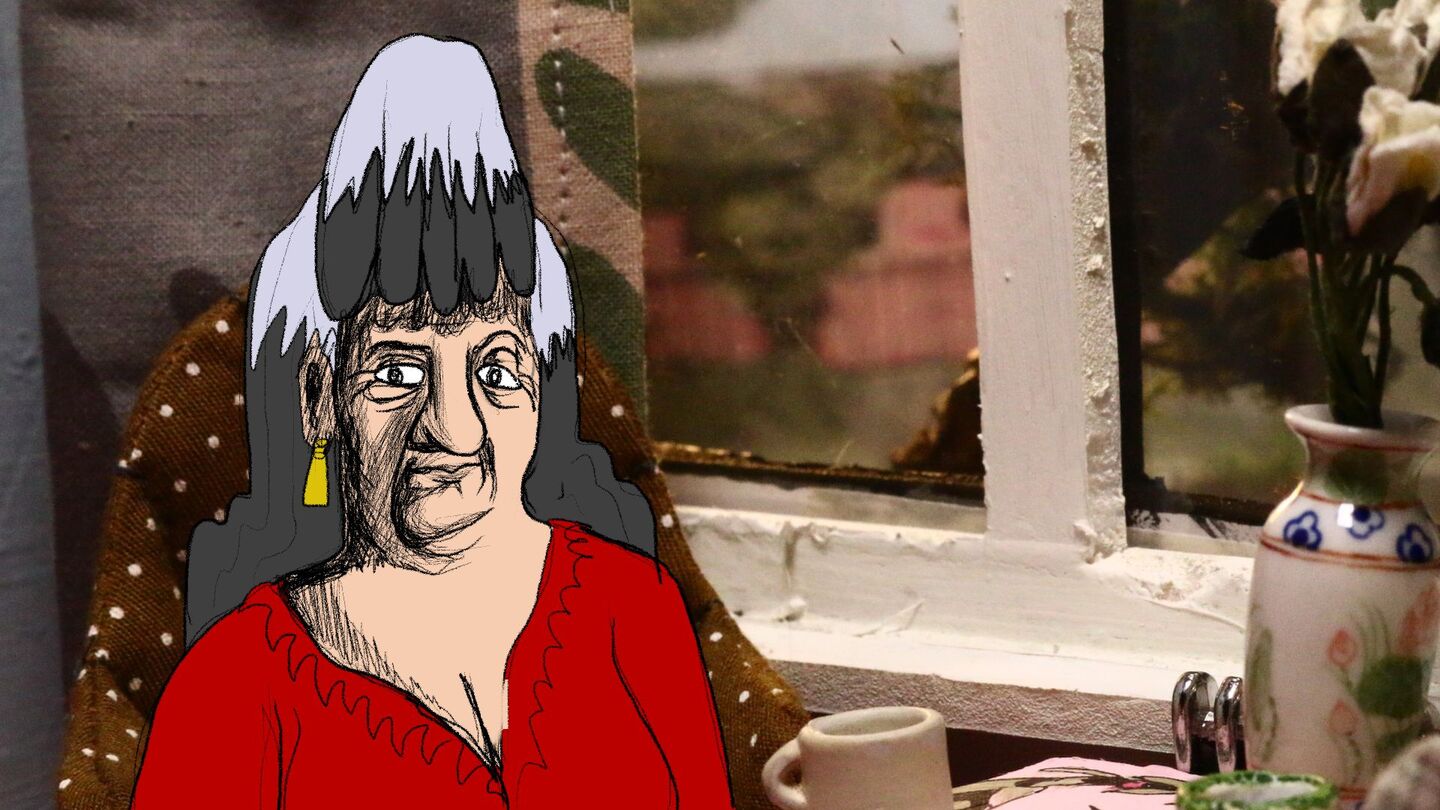 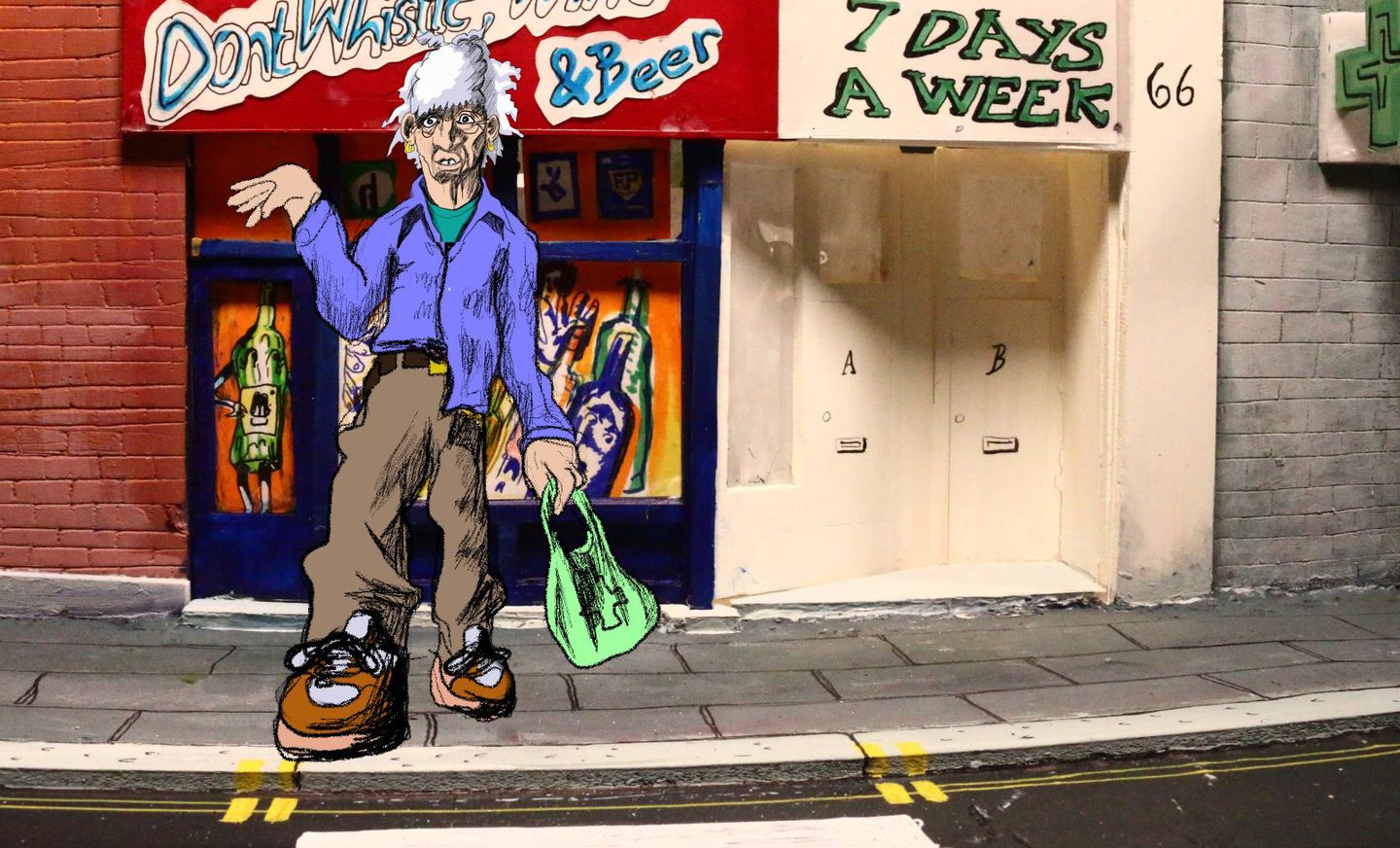 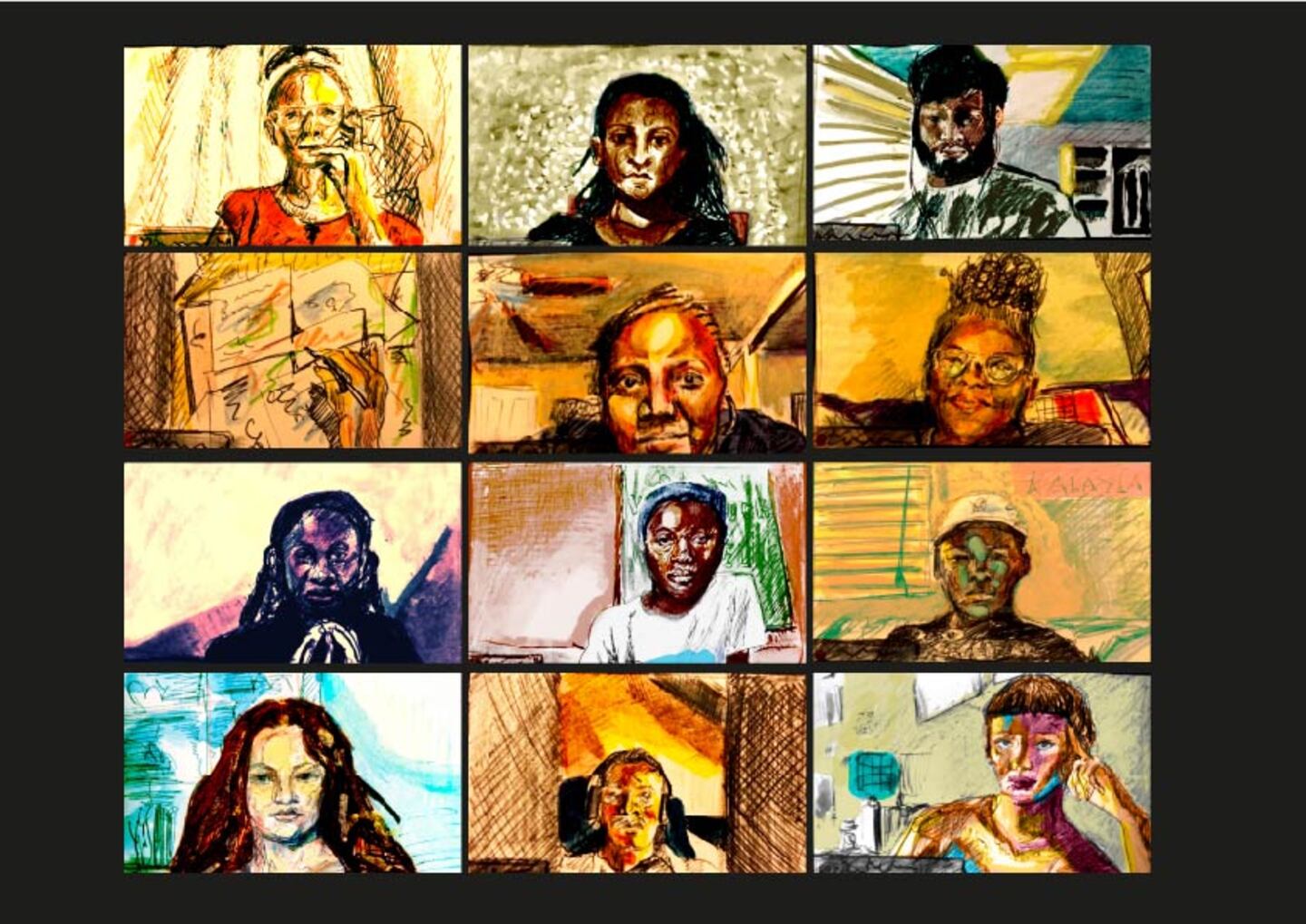 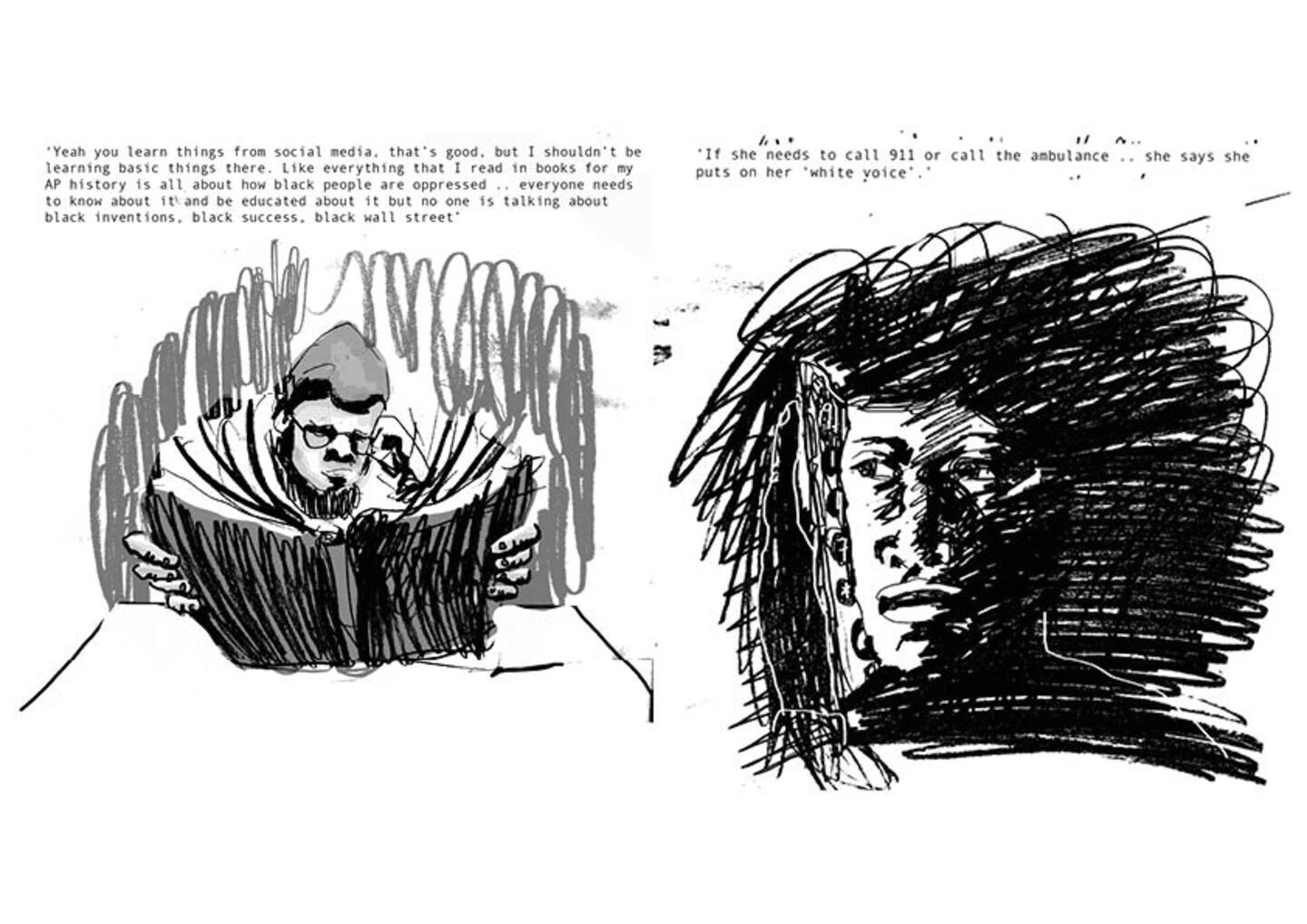 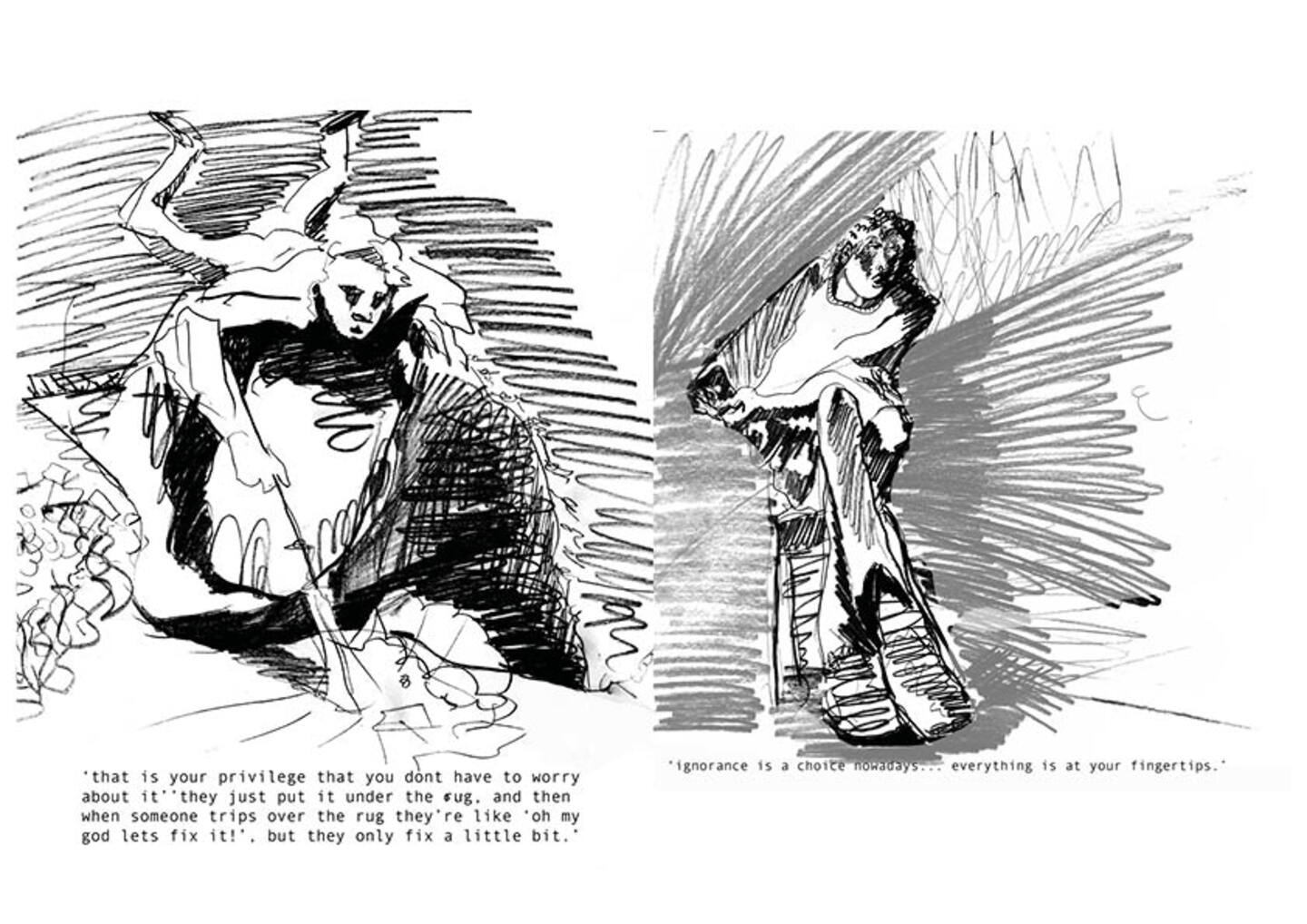 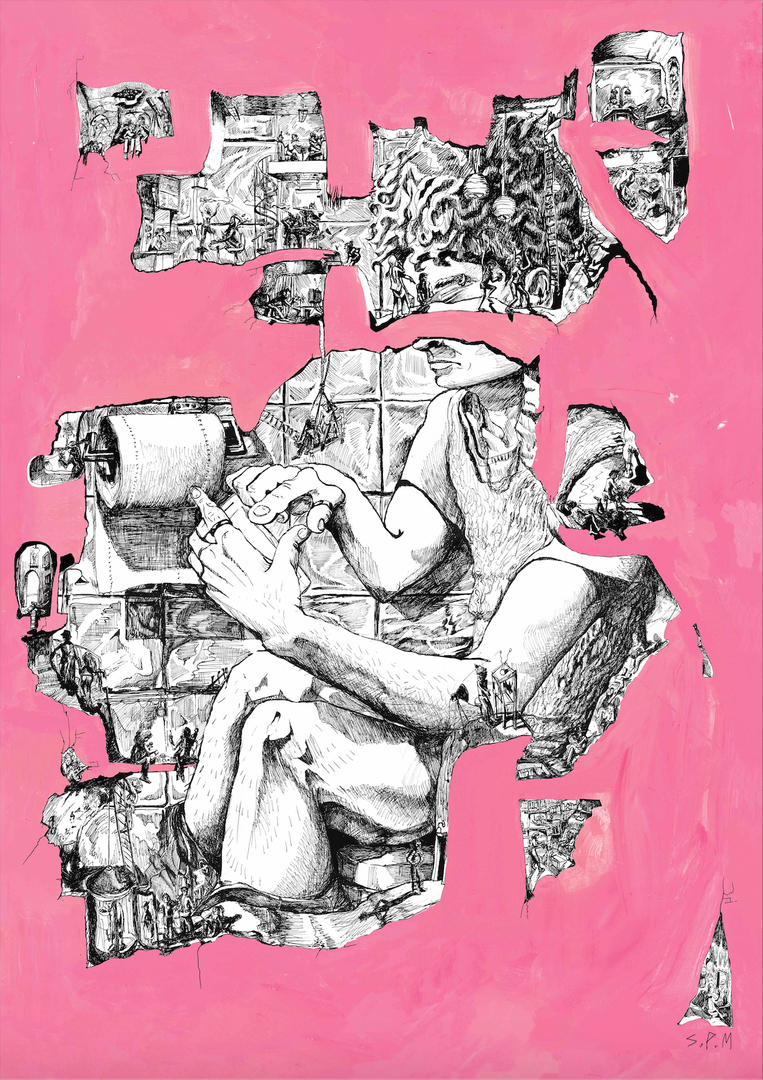 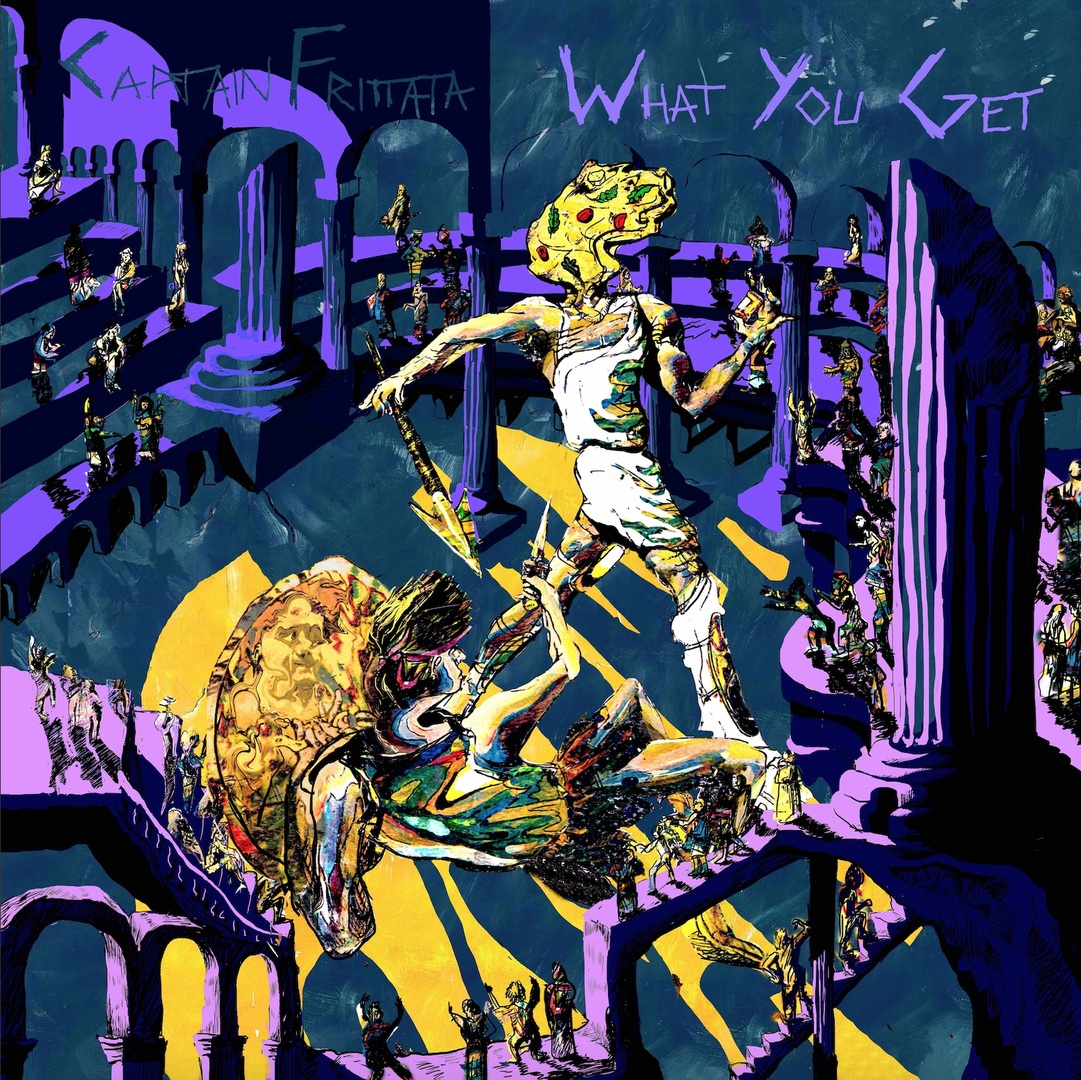